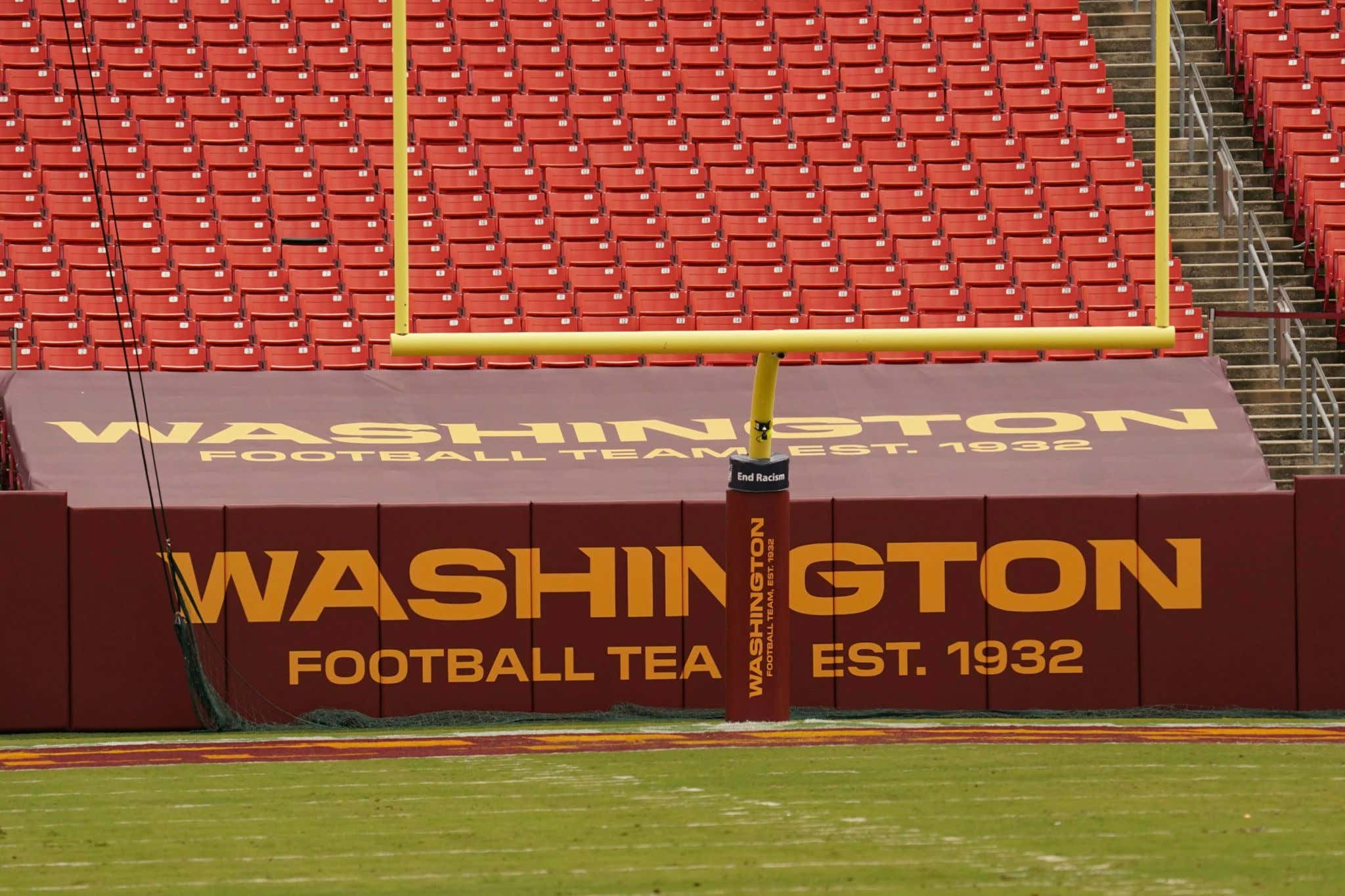 When the former Washington Redskins announced their temporary placeholder name would be the "Washington Football Team", a lot of us laughed. I was iffy about it at first, mostly because I thought "Washington Football Club", WFC, would be a lot cooler, but I guess people thought that sounded too European since we primarily use "team" over "club" here in the USA, which is fair. But since then, the name has grown on me. It's still kinda silly, but I like that it's unique, can be abbreviated WFT, and it puts the focus more on the city than on the silly nickname. Plus, the helmets with the number on them are really clean. 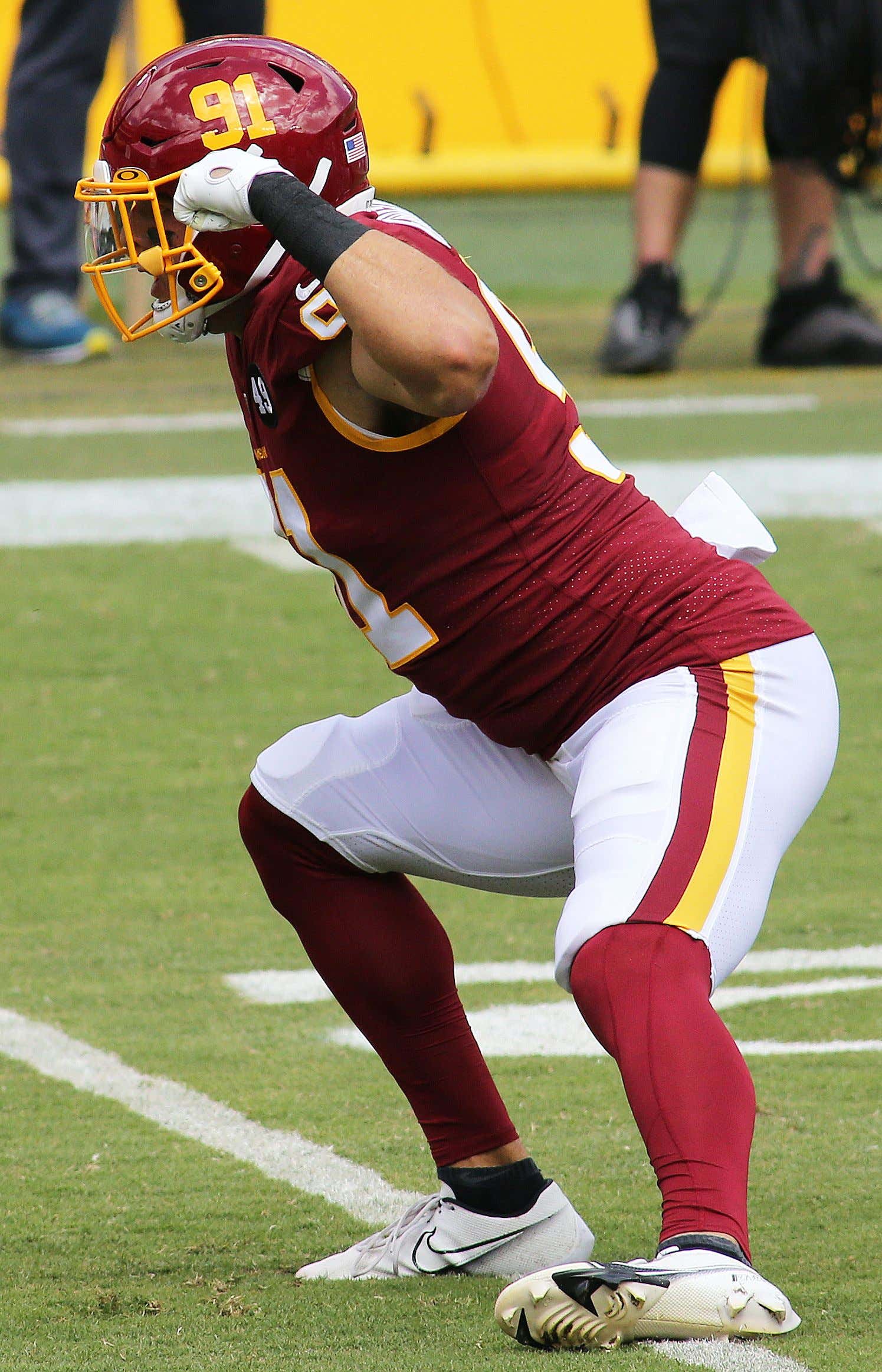 ESPN - The Washington Football Team still might be going by its placeholder name this time next year.

The team retired the name it had used for 87 years on July 13, after launching a thorough review 10 days earlier. The temporary name was announced July 23.

"I think next year is fast because of how the brand has to come together through uniforms, through approval processes through the league," Wright said Tuesday.

"We could get there quicker, it's actually pretty hard to get there that quickly because of all the steps that need to happen."

I did not realize it would take over 2 years to rebrand. Feel like…well I fell like that's way too long and can't possibly be true. Now, I don't want to be Mr. Conspiracy Guy, but here is my take: Dan Snyder was pissed that it was a fan-led grassroots campaign to become Red Wolves, because he wanted whatever lame name he wanted. So he is now going to wait another year to rename the team, waiting for the excitement for Red Wolves to die down. Once people have calmed down, Snyder will announce the new name is "Warriors" or "Proud Americans" or whatever, and everyone will just go "whatever man, who cares anymore", and Snyder will once again get his way and give the middle finger to the fans.

Obviously that's how Dan Snyder has operated for the last 20 years. He claims and promises change is in the air. But to let the FANS pick the new name? Yeah right. If he didn't come up with it, no way he is going to pick it. That's just the way that dickhead is. There's of course a chance, a small chance, but I wouldn't hold my breath.