Aaron Wan-Bissaka has entered his 2nd year at Manchester United. The 55 million pound transfer from Crystal Palace has recently rounded into form, scoring a screamer of a goal against Newcastle this past weekend.

In true Manchester United fashion, Wan-Bissaka has stirred up some serious news off the pitch.

While at Crystal Palace, Wan-Bissaka was dating Rhianna Bentley:

In my research, it appears that Wan-Bissaka and Rhianna were dating for a few years. He was like a "father" to her son from a prior relationship. Unfortunately, that relationship is finished.

It all started on Marlie Ortiz's story:

Marlie isn't a stranger to dating widely known men. She was with Swae Lee (rapper) and AWB's current teammate Jesse Lingard. On her IG story last night she released all of the big information pertaining to this wild story.

TL;DR: Marlie was his side chick, who then exposed him for his sexual pleasures (fucked up, we don't kink shame):

And on top of that she exposed him for fathering a kid with another side chick. AWB had at least 3 separate girls at one time. 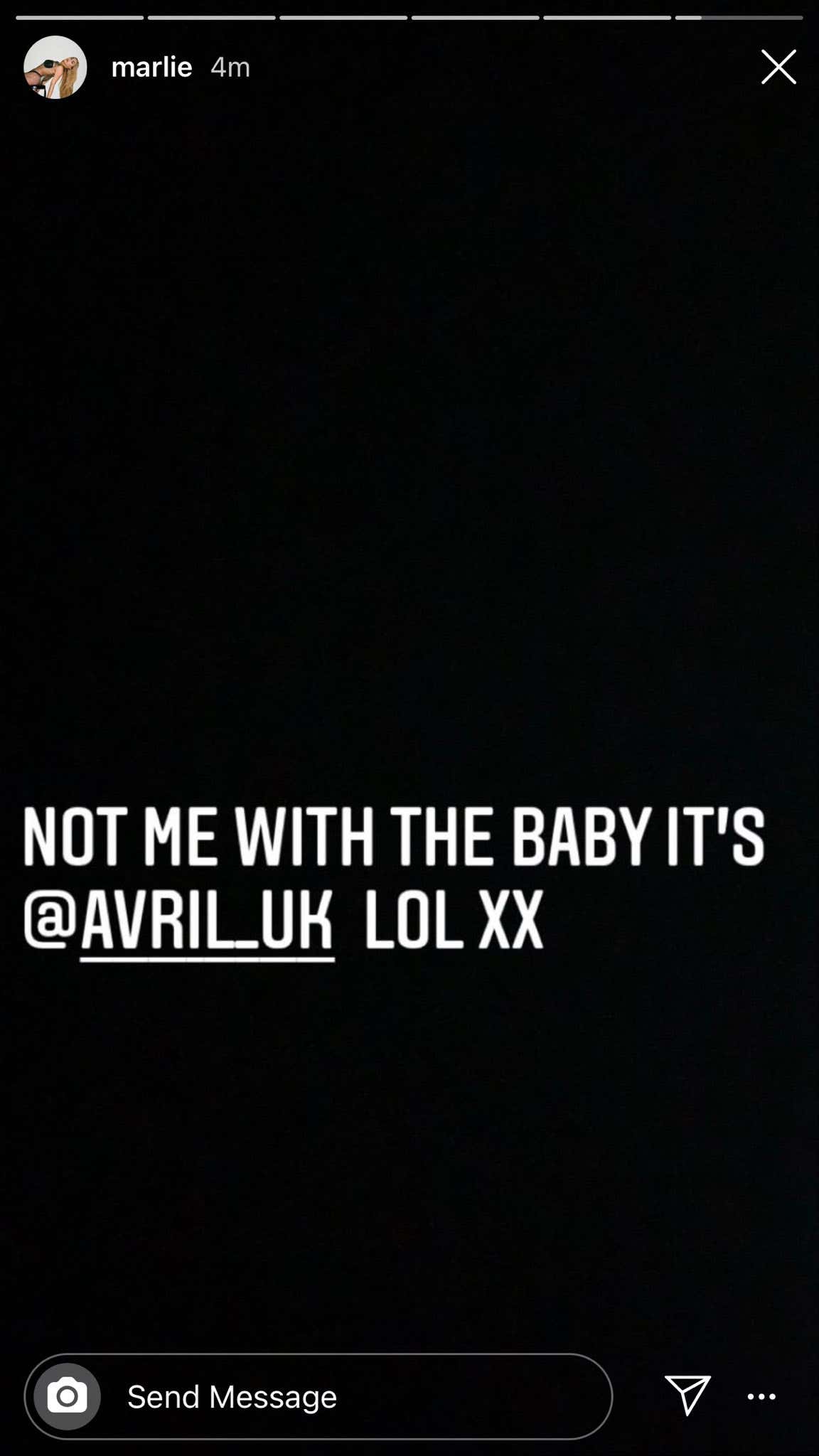 As this was all coming out, his girl (Rhianna Bentley, remember her?) posted their conversation:

"I don't owe you anything but a safe transport back to London" may be the quote of the year in the football world. Was with this girl for years and some of his last words were on Snapchat saying all I owe you is a nice trip back to London from Manchester. As they say….DUDES ROCK:

AWB dealt with this all before Manchester United's first Champions League game of the 2020-21 season. He went on to have a great game at the right-back position, putting on a defending master class against Neymar and Mbappe.

A quick recap of this entire story:

AWB had a longtime girlfriend.

He cheated on her with an IG model, who used to be with his current teammate Jesse Lingard.

That IG model exposed him for impregnating another one of his side chicks.

His girlfriend then dumped him.

He then had a great game against PSG a few hours later.

This is fitting for Manchester United. We are only a month removed from Harry Maguire getting arrested in Greece and Mason Greenwood sent home from international competition for sneaking a girl into his quarantined hotel in Iceland. Can't expect anything less of Manchester United, the club of Ryan Giggs, who infamously stole his brother's wife from him.