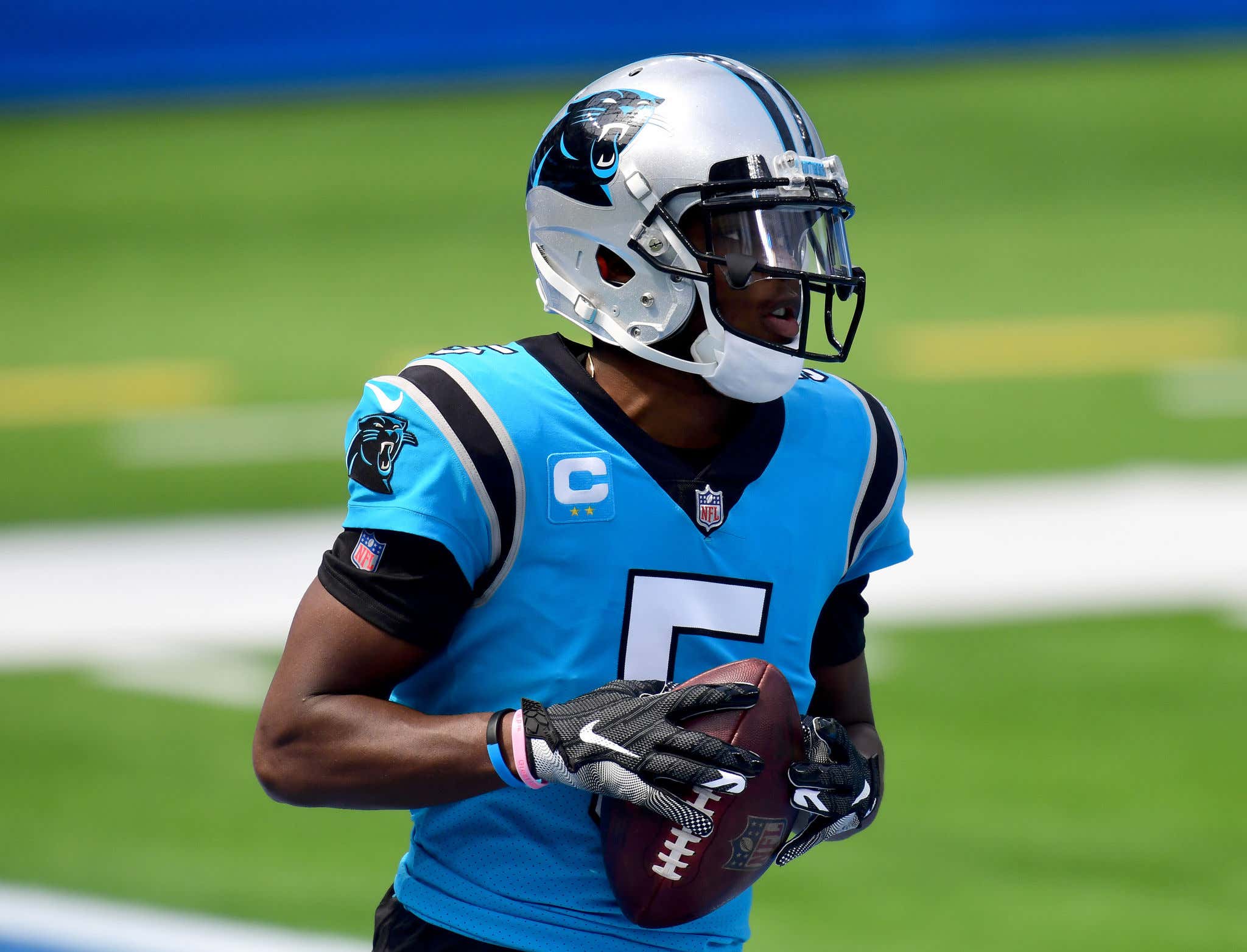 If you've been following along with Barstool Chicago at all this year then you're probably familiar with the longstanding feud White Sox Dave & Chief have about him. Chief thinks he's good. Dave thinks he sucks. And on and on we went when talking about who we should've acquired this offseason to compete with Mitch.

Foles ended up being the guy and I'd say right now it's gone pretty well, but a Teddy Bridgewater torching today mixed with a Panthers playoff berth at the end of the season would not sit well with Bears fans. Bridgewater aside though it's a pretty big game for both teams. The Bears (4-1) have the Rams looming in LA on Monday Night Football next week and the Panthers are at New Orleans so grabbing this one would be sweet buffer for either side.

I hate to do this, but I do have a weird feeling about today. Something about playing in gloomy ass Carolina mixed with the scaries of what Bridgewater did to us with the Saints last year. Hopefully I'm just overthinking and being a pussy.

P.S. - Also absolutely terrified for the Mike Davis revenge game that seems bound to happen. He might run for 175 and shove the ball up Nagy's ass.