The Sun - Tiger King star Joe Exotic is furious with a Las Vegas museum for displaying an exhibit they claim is his penis pump.

Speaking from behind bars, he told one of his legal advisors: "That is not my penis pump - I do not and did not need a pump for my love life."

Exotic lambasted claims that he needed a sex aid as "BS" insisting that that his sex drive has always been "strong" and the device must be for the animals.

The ex-zoo owner, who famously boasted of his sexual prowess and lived with two husbands at once on the Netflix series, asserts the pump is fake.

The 57-year-old claims that his nemesis Jeff Lowe, who took over his G.W Zoo in Oklahoma, "made stories up" about the items collected from his former home, which are now used in the display at the Zak Bagans' Haunted Museum in Las Vegas.

Another item on show there - described as Exotic's ex Travis Maldano's "haunted tricycle" - is also being called into question.

There is a fuckin "Joe Exotic" museum exibit with items curated from Joe's nemesis, that God damn backstabbing Jeff Lowe?

So many questions here.

The Exotic exhibit has been a huge hit for the popular museum.

An attendant or security guard monitors the exhibit to prevent customers grabbing pictures or selfies with the glass encased lots, a recent museum visitor told The Sun.

If any customer tries to take a picture they are warned: "Absolutely no photos." 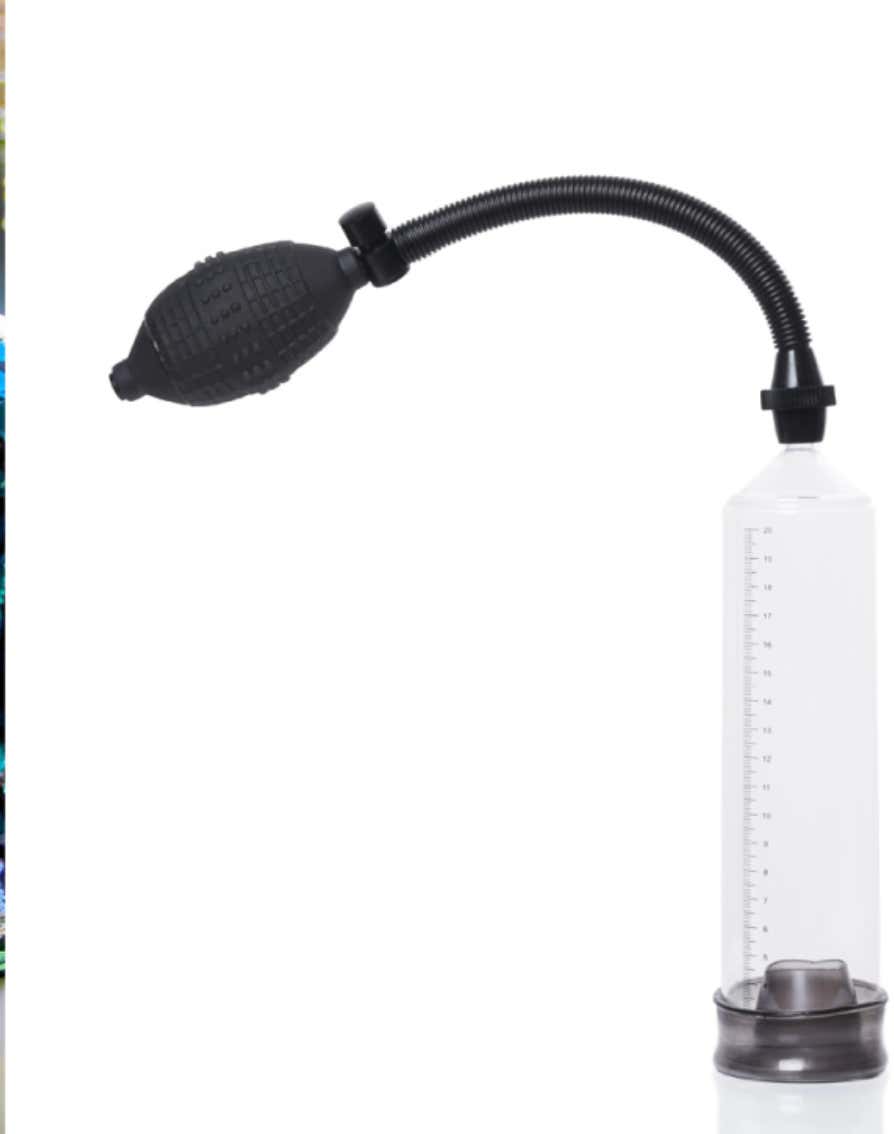 Back to the reason everybody clicked the blog, Joe's sex drive and (in)ability to get his dick hard.

The source, who communicates almost daily with the reality star, said: "Joe is spitting blood over this pump.

"He says that he is a virile man with a strong sex drive, who has never needed that contraption in the bedroom. He says Travis and John never had issues in the bedroom.

"He feels that it is another effort by Jeff to attack him. Let's not forget there is no love lost between those two and Joe, to this day, still feels Jeff is a major reason why he is behind bars.

So why then was there a penis pump found at his repoed house?

Well, according to Joe-

Joe says that the only explanation he has for the plastic contraption is that it may have been used for feeding animals or some breeding tool, but given he has not seen it, he cannot be sure."