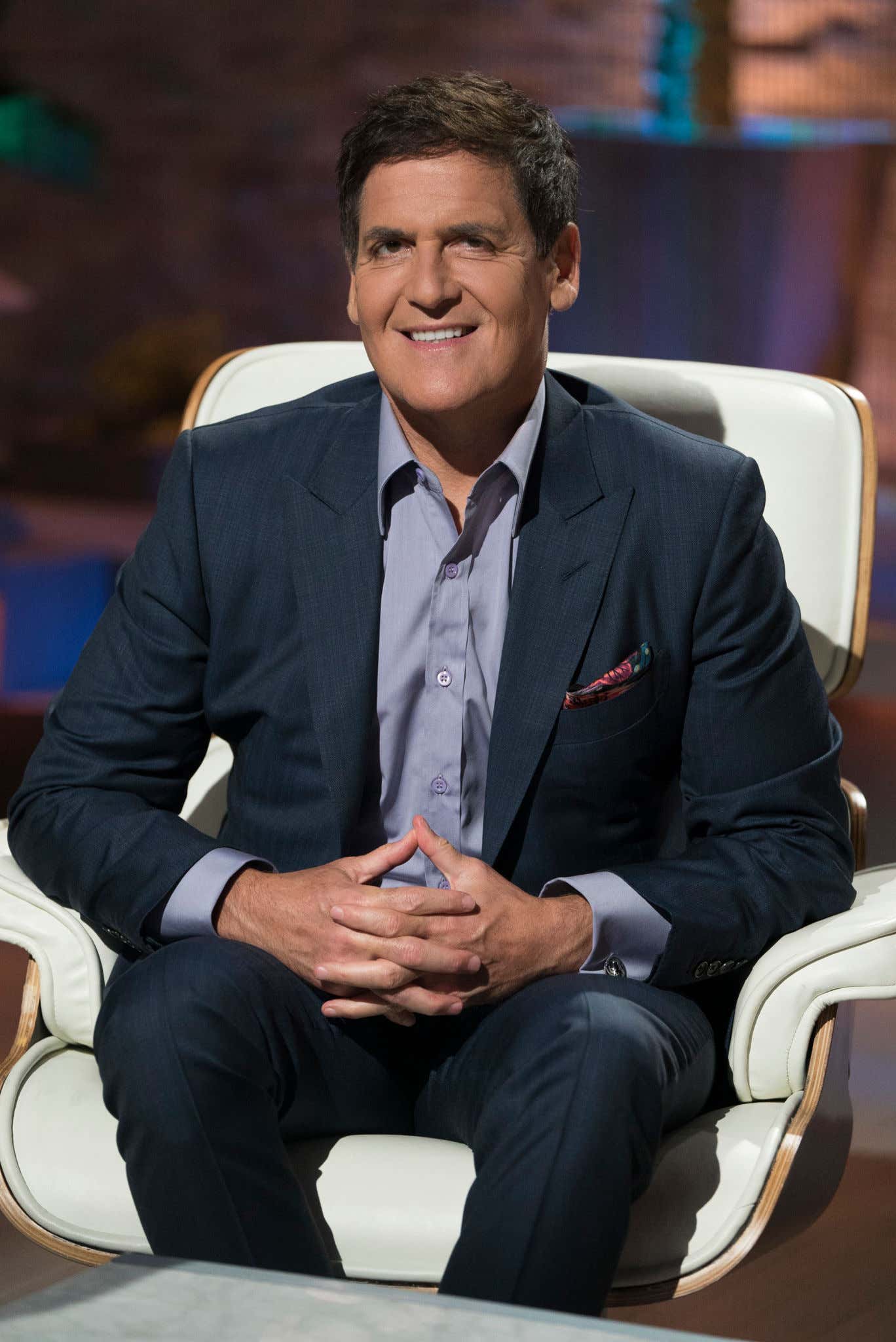 A lot of people hear the name "Mark Cuban" and immediately think about "the rich guy." The outspoken billionaire NBA team owner with a sweet gig on ABC, but not many people know how he made his money. Long story short he was part of the internet boom. He founded a company called Audionet, which became Broadcast.com and eventually sold to Yahoo in 1999 for whopping $5.7 BILLION dollars less than a year before the dot-com bubble burst. Cuban was 41 years old at the time. He had made money in previous ventures, but that was the transaction that sent his wealth into the stratosphere.

He was recently on KFC Radio where talked about what is was like getting rich at such a young age, how he spent his money, and basically what it's like living the life everyone dreams of. Here are some of my favorite quotes...

“I retired when I hit 30 and I bought a lifetime pass on American Airlines and partied like a rockstar. I would walk into bars, me and my guys who are still some of my best friends, we’d walk into a bar and I remember thinking to myself ‘I’m the richest motherfucker in this club, let’s go!”

“When I sold my company we all went out and did this big steak dinner, got TORCHED…I called American Airlines and I’m like ‘do you guys have lifetime passes?’ They said ‘let me connect you to the pass department.’ I’m like ‘they truly exist?’ So I bought one. It cost me $125,000 for 50,000 miles a year for the rest of my life. All I had to do was show up to any American Airlines flight and I could take me and anybody else. Just get on and go and they would have to kick somebody off.”

“My goal was to have as many drinks in as many countries as I could and I was really good at it.”

“We went to the ’92 Olympics, the Dream Team. My buddy was like we got to go. I’m like 'okay,' cause it didn’t really cost me anything...we buy tickets outside, we get in, they seat us at the seats and then somebody comes up, has the same exact ticket. Turns out we bought counterfeits, but they were really cool to us and they put us in the press area and so we actually got better seats and we got to see them against Lithuania. It was unbelievable.”

^^30 years old dropping $125k on a lifetime American Airlines pass just to get fucked up around the world. Not a bad investment. Too bad he ruined it when he bought a $40,000,000 Gulf Stream ten years later.

He also talked about going nuts in Russia, which is as scary as it sounds...

“The shit he [the Mayor of Moscow] set me up with was, even 25 years later I can’t talk about it because it was crazy. I’ll tell you one story. They gave me the mayor’s driver with the mayor’s Mercedes…he goes into Red Square and I’m doing doughnuts in Red Square. I literally have video of me inside the Kremlin, sneaking videos of me walking in the Kremlin. It’s the mid-90’s so it’s pre-Putin and it was just a shit show. All of Russia was a shit show. I have these videos of me terrified that I’m gonna get knocked off in Russia.”

Funny enough, he's had a few run-ins with the Russian Mob…

My favorite quote from the entire interview is this…

“If you were happy when you were poor, you’re gonna be a lot mother fucking happier when you’re rich. If you’re miserable when you were poor, you’re probably still gonna be miserable, the difference is you don’t have to stress. The stress levels are night and day. I’ve had my credit cards cut up, the lights turned off, waiting in line at the utility companies with any excuse on why you should take my check, all that stuff. Just not having to worry about anything like that, not even knowing what my utility bill is at this point, that’s the difference.”

That's the kind of brutal honesty you don't get from all rich people. It's not about being happy or sad, it's about eliminating stress. Must be nice. Check out the entire interview below if you have the time. It's definitely worth a listen.