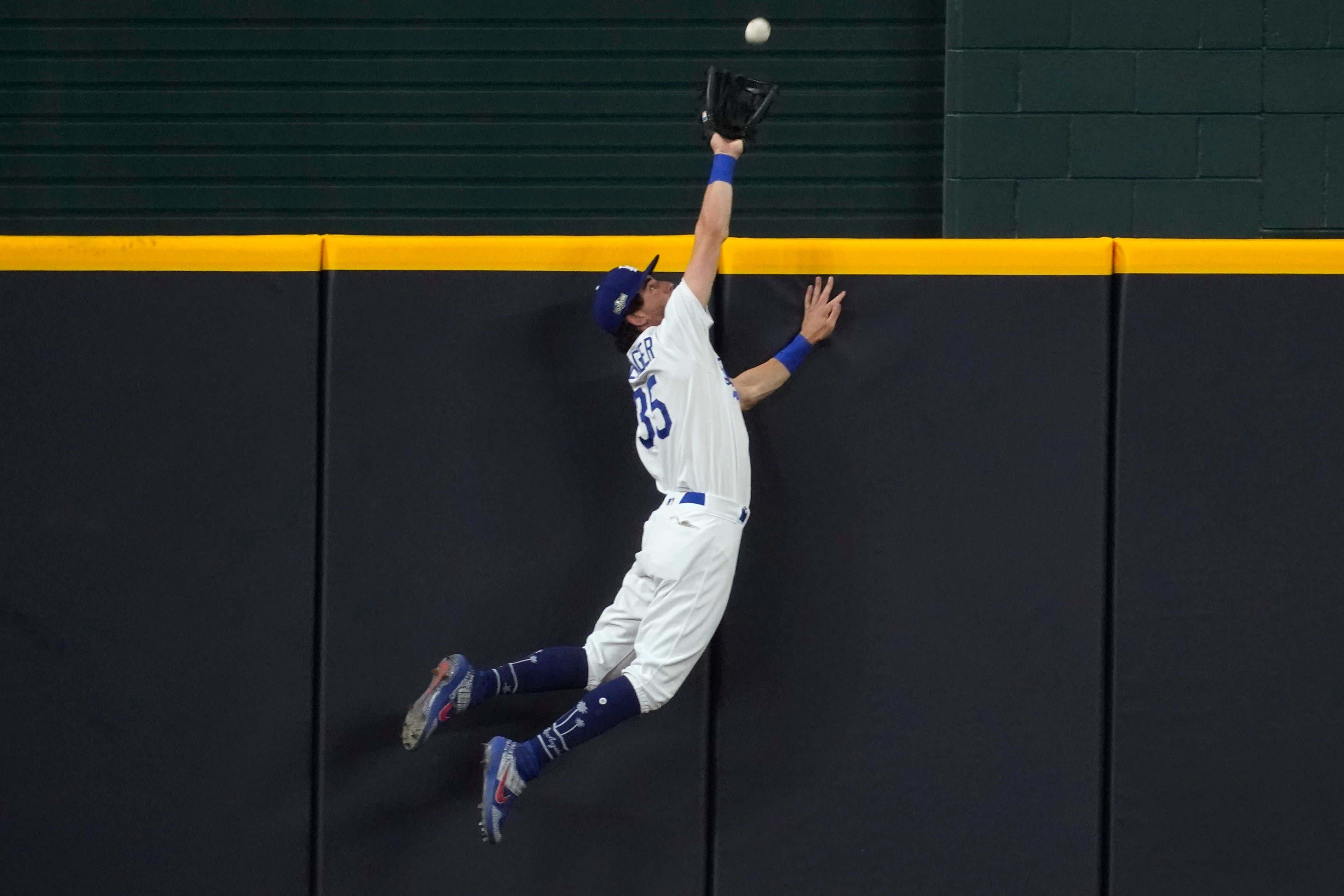 The Sun Belt has been unbelievable to watch and maybe the most competitive conference in all of college football. Multiple teams in the Fun Belt with wins over Big 12 schools and great games inside the conference with more to come and this game is no exception. As a matter off act, this game has shootout written all over it. Georgia State is coming off two strong efforts in a game they should have won as double digit underdogs against ULL and a 20 point win over ECU. Both these teams average over 450 yards of offense and allow over 400 yards on defense with Arkansas State allowing over 450. It should be noted Arkansas State has played Memphis competitively on the road and beat Kansas State outright on the road, but also got their doors blown off by Coastal Carolina 52-23. I see this as a back and forth game that could come down to what team has the ball last. Georgia State has really impressed me and the nature of the way I see this game going I'll take Georgia State with the points and the over 72.

Dodgers came back last night with an all-time "Fuck you" bounce back game dropping their dicks on the Braves in the top of the 1st and never looked back. Clayton Kershaw on the bump and I'm not scared of his past playoff woes. The Dodgers need this game. This is the game they take control of the momentum and grab this series by the balls. Best pitcher of the decade on the mound. No excuses. Plus getting all their at-bats as the away team on the run-line with a stacked Dodgers lineup that found their confidence last night and some expected regression from the Braves pitching staff, I love the Dodgers -1.5 tonight.

As much as I hate to admit it with the scumbag Astros, I think they've swung some of the momentum here. The fact of the matter is they're a team that's been here before and has the championship experience and pedigree. They know what it takes to get it done. Come back from down 3-0 championship pedigree? That remains to be seen. But the Astros have been good as underdogs going 13-10 and 20-8 as the home team. I think the Astros go grit out another win here and make this series interesting.