A portal transports Lt. Artemis and an elite unit of soldiers to a strange world where powerful monsters rule with deadly ferocity. Faced with relentless danger, the team encounters a mysterious hunter who may be their only hope to find a way home. 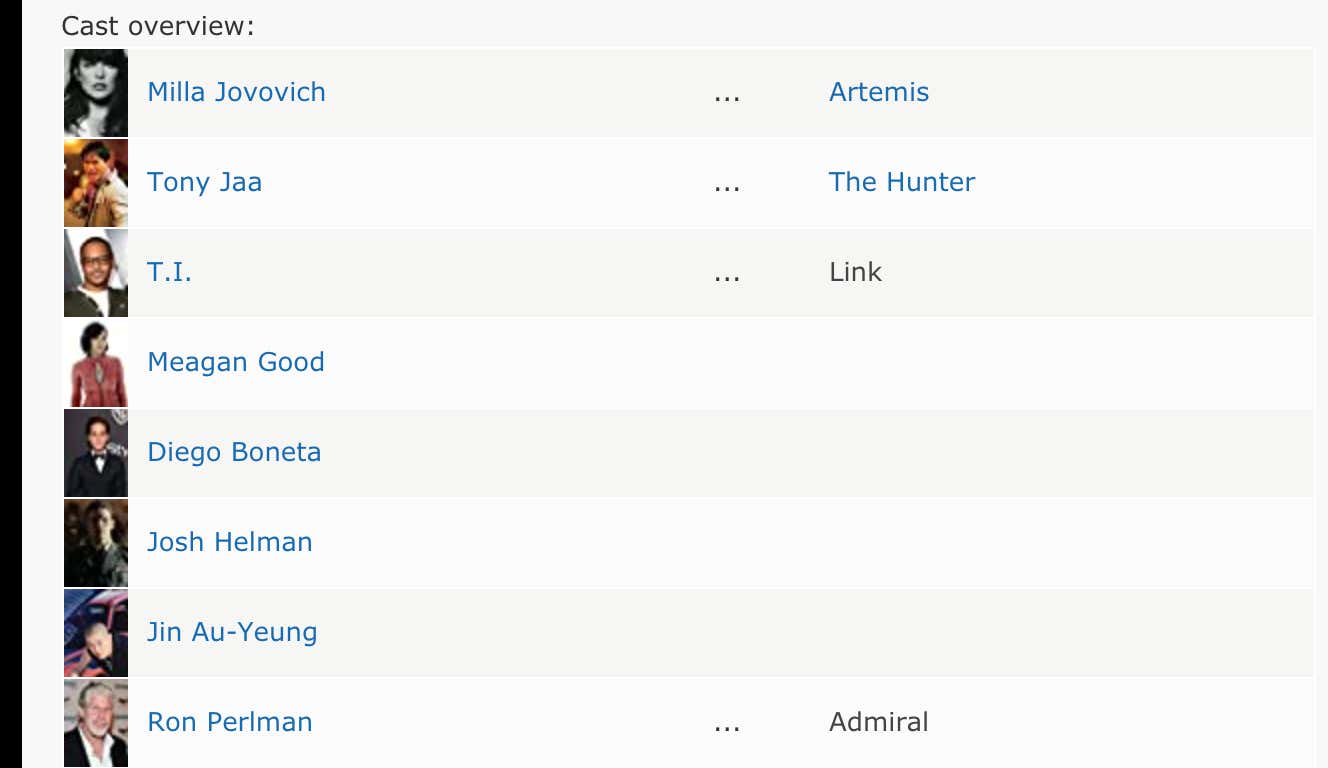 Milla Jovovich has had a truly fascinating career. She has early small roles in 'Chaplin' and 'Dazed and Confused' before getting her big break on 'The Fifth Element'. Then she does 'Resident Evil' a few years later and just decides "You know what? I'm good" and does a seemingly endless stream of sequels to it over the next 2 decades.

Maybe 'Monster Hunter' will pick up where Resident Evil has fallen off! There is a desert like in that one Resident Evil movie, there is monsters, and plenty of Guncatta. What's not to love about that! Well, a lot. This trailer was a parade of crappy action/sci-fi cliche lines, but T.I. wearing an ill-fitting helmet and hulking a big ass sniper rifle yelling "On your 6!!!" might be where I was broken.

This comes from director Paul W.S. Anderson, not to be confused with Wes or Paul Thomas Anderson despite having a near amalgam of both their names. He is Jovovich's husband and brought us the Resident Evil movies as well as 'Mortal Combat' and 'Alien VS Predator'. He's had a pretty interesting career if you boil it down to our movie ratings: 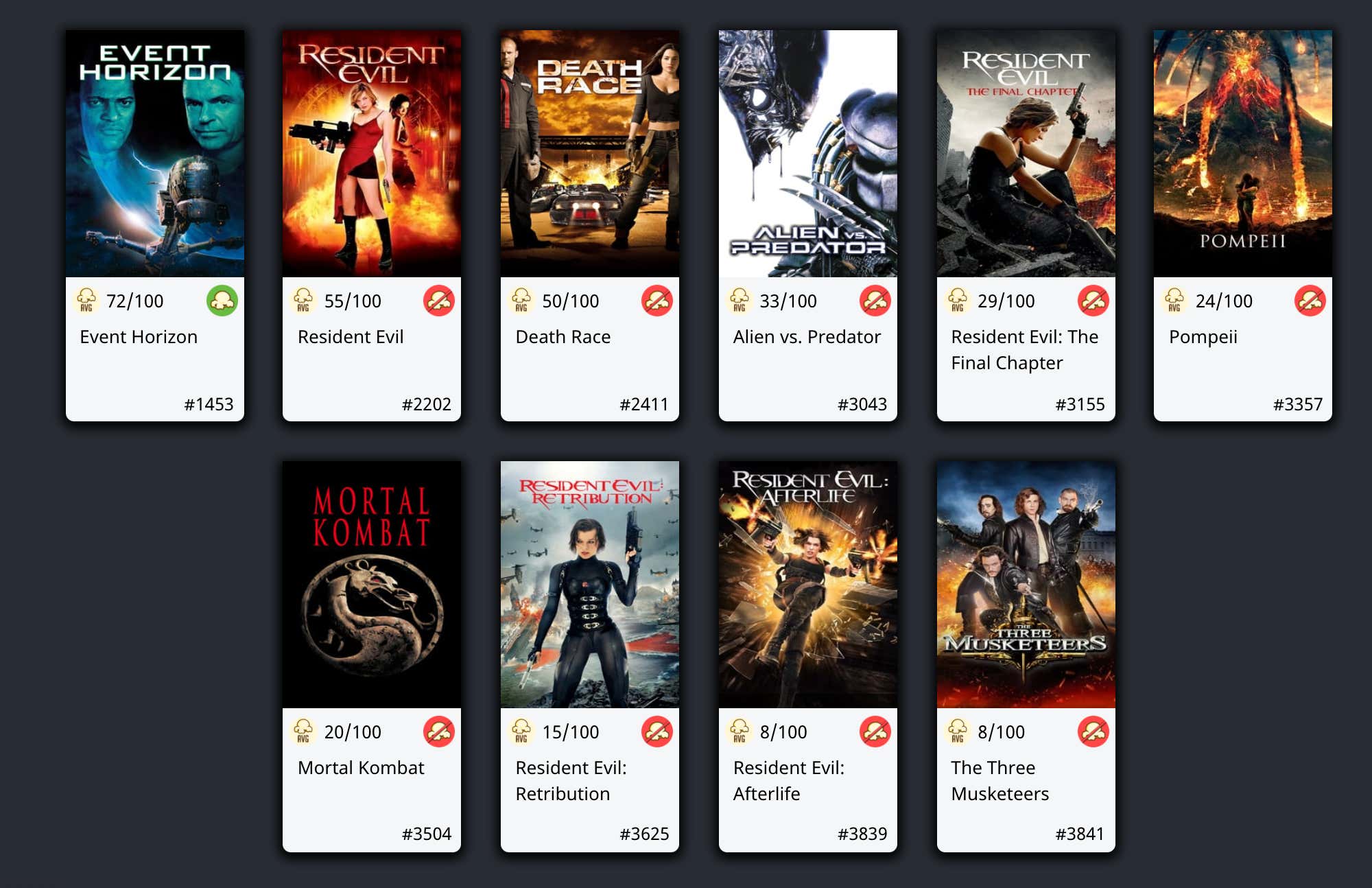 Man I fucking love 'Event Horizon' but the rest of these are just fat stinkers. Also, I'm not sure why resident evil isn't under the video game sub-genre but I'll fix that.

Video game movies on a whole are just in a decades-long rut. Despite a lot of video games have incredible stories with detailed lore and expansions to work off of, Hollywood just can't seem to get them right. 'Pokemon: Detective Pikachu' and 'Sonic the Hedgehog' were great signs that they are at lease trending in the right direction, but most everything else is just..ugh. 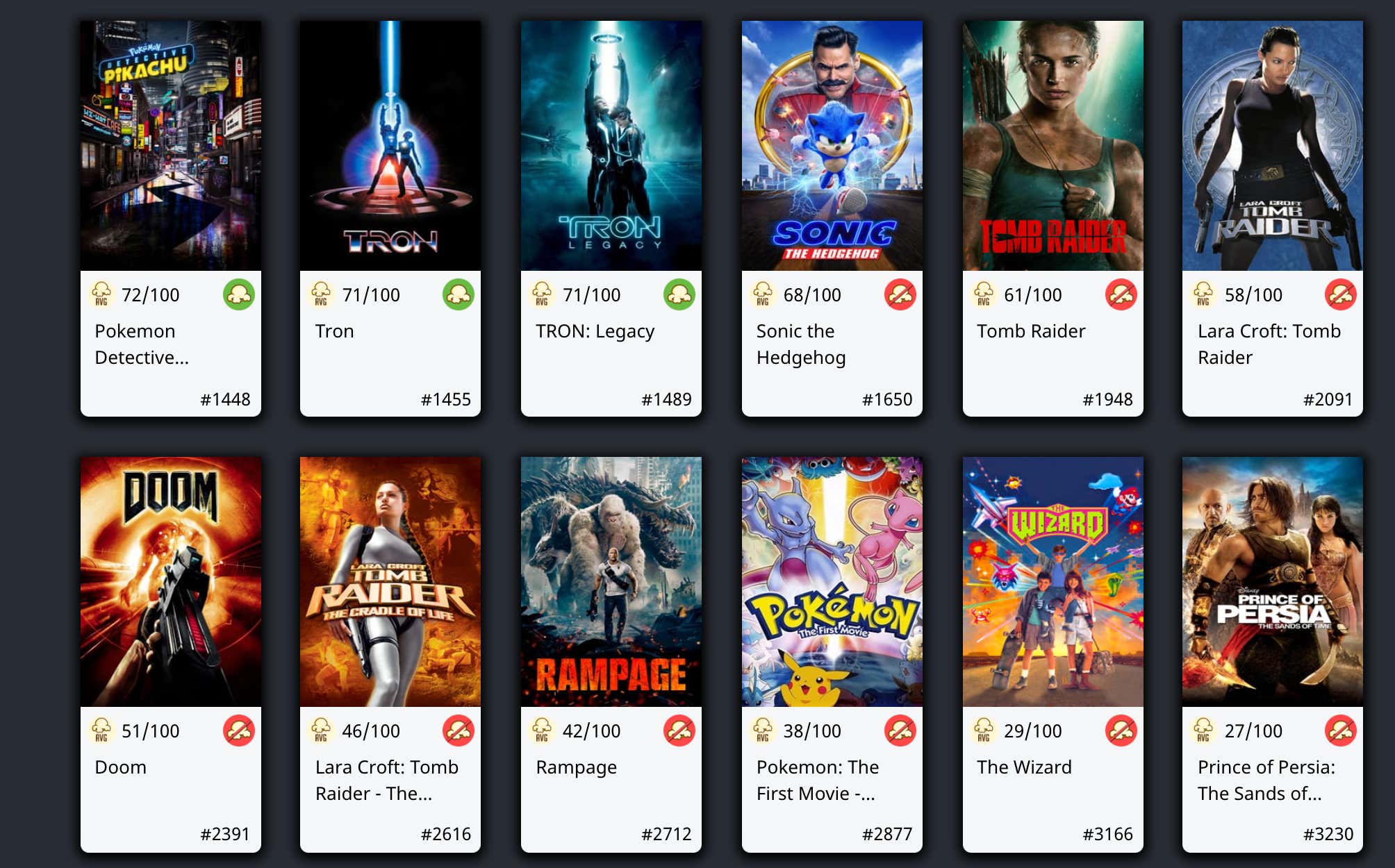 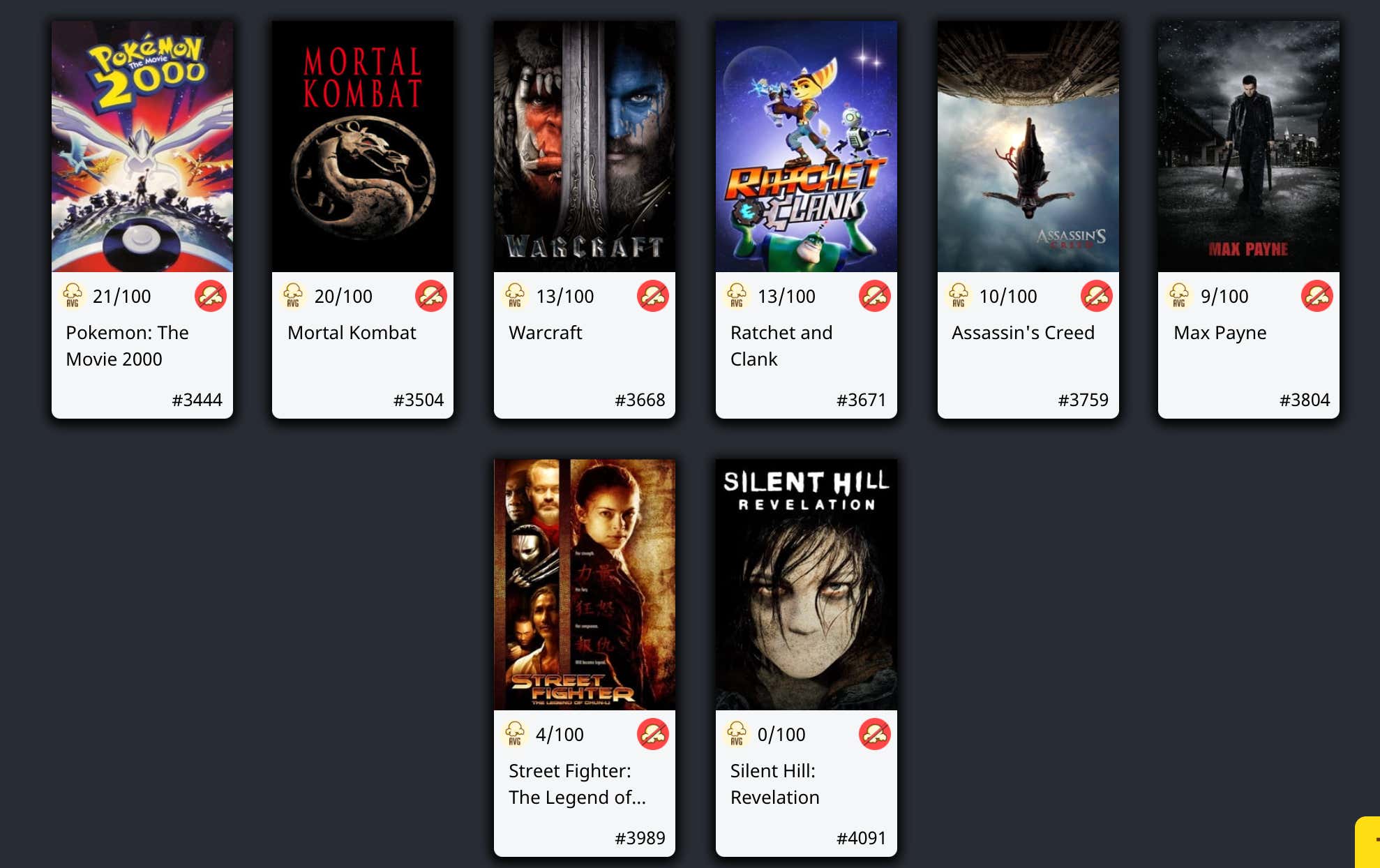