Warner Bros. and filmmaker George Miller are returning to the world of Mad Max: Fury Road.

Anya Taylor-Joy, Chris Hemsworth, and Yahya Abdul-Mateen II will star in Furiosa, a standalone action adventure feature that acts as an origin story for the powerful character first embodied by Charlize Theron in Miller’s Oscar-winning 2015 movie, the studio announced Tuesday 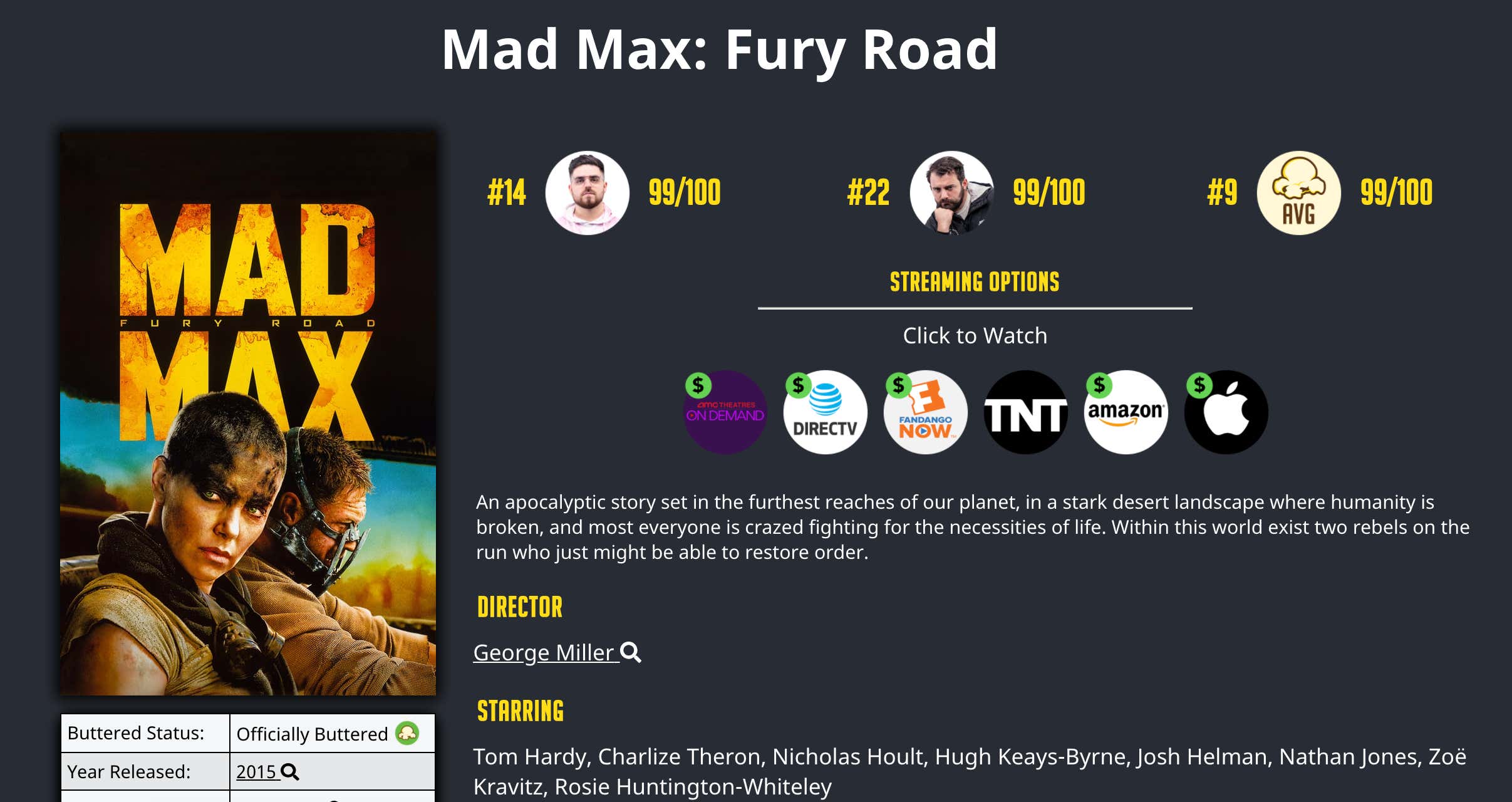 'Mad Max: Fury Road' was a fucking incredible movie, and one of the key parts of it was Furiosa. First of all, "Imperator Furiosa" is one of the coolest names/titles in all of cinema history and you cannot argue with me on that. Second of all, her beating the shit out of people with her badass metal arm and shooting all the Immortan Joe freaks was fantastic action. While it sucks not having Tom Hardy involved in this, replacing him with two incredible handsome kings in Chris Hemsworth and YAMII is a pretty god damn decent trade.

You will probably recognize Anya Taylor-Joy from 'The VVitch', 'Split' or her appearance on the last season of Peaky Blinders. Personally, my favorite role of hers was in 'Thoroughbreds', and I think people that have seen it will agree.

She's a very intense actress that I think can definitely get the vibe of a young Charlize in this origin story.

Origin stories are always tricky. You could over-explain a character and, especially with a beloved movie like this, spoil the value of the property. Also, with a character like this, part of the allure is the mystery and ambiguity. Hopefully this can show a more vulnerable version of Furiosa while helping the world building of the Mad Max world. which is already amazing on its own.

Anyone know where I can buy the Interceptor from the first movie for no more than like $1,000? Please hit my line because that is one of the coolest cars in movie history.