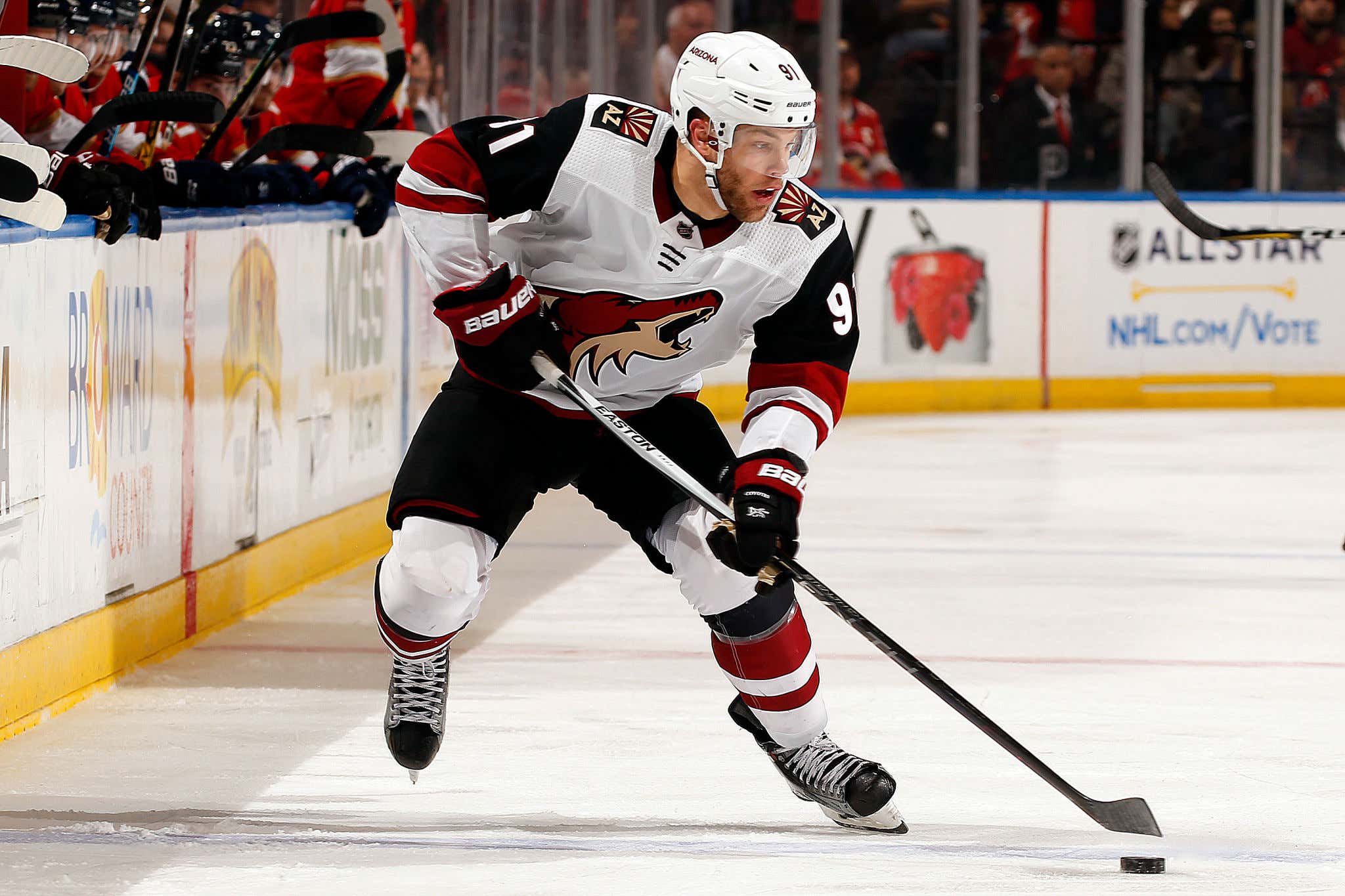 Kevyn Adams. Have yourself an offseason.

The Buffalo Sabres completely cleaned house this offseason and so far, Kevyn Adams has been doing everything he can to prove to Jack Eichel that he doesn't need to beg for a trade out of Buffalo.

The trade for Eric Staal was huge because right away, that gives Eichel a ton of leadership help in the locker room. Who knows how long Staal will stick around with Buffalo but if you let Eichel shift some of his focus away from leadership and more towards being a top 5 player in the world, you can count on zillions of points coming out of #9 this season.

And then you go ahead and you go out and land the biggest free agent available in Taylor Hall? You add that weapon into Jack Eichel's artillery? Well now you can pencil Eichel in for a double zillion points this year.

Obviously a 1-year deal doesn't mean anything if the Sabres miss the playoffs again this season. But this is a great move for everybody involved. It gives Taylor Hall an opportunity to play in a market that loves hockey and gets to play with one of the best players in the league to skyrocket his value heading into next summer. It gives the Buffalo Sabres some hope that they have a general manager who actually has a plan in action. And it gives Jack Eichel the same reassurance that he's with an organization that actually cares about winning right now.

This signing came out of nowhere for sure, but the only thing I hate about it is that it's just going to suck a copious amount of ass for the Flyers to play against Buffalo this year.