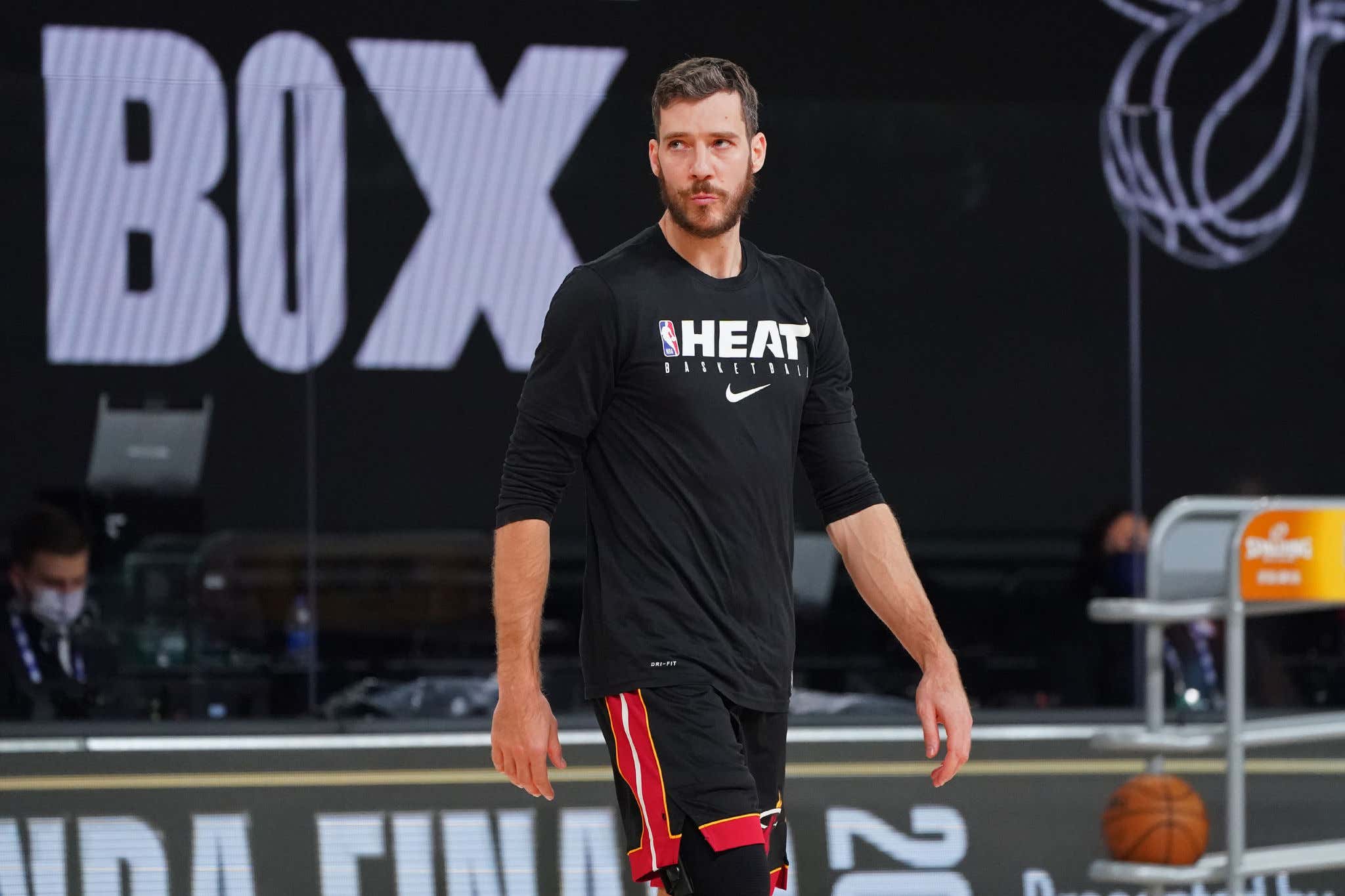 Well now this is interesting. Part of the reason the Heat winning Game 5 was so important was it bought Goran Dragic some extra time to potentially come back for Game 6. I don't think anyone actually expected it, tearing shit in your foot isn't exactly something you recover quickly from, but here we are. Dragic is actually coming back for a do or die Game 6. Who knows what he will look like and how effective he can be, but you have to give him credit for gutting it out and playing through the pain. Part of me thinks he doesn't become active if the Heat don't think he can help. That's the thing too, even a 75-80% Dragic is a big deal for the Heat offense. The way he attacks off P&R, the way he gets to and finishes at the rim. It's really going to put pressure on the Lakers perimeter defenders. There's only so much you can ask Kendrick Nunn to do. He was great in Game 5, now if Dragic can just give them like 15-20 good minutes, who knows what can happen. If he isn't a complete liability on the defensive end, anything he gives you is a positive. The Lakers are going to have to respect him offensively, and that's only going to open things up for everyone else.

To get your leading scorer back at a time like this when you have all the momentum has to be a huge shot in the arm. Hopefully this inspires the other players on the Heat do play with a big time effort. Win the 50/50 balls, tough it out, grind out a win. It's also worth mentioning that Anthony Davis could be banged up tonight as well. This could very well be the difference maker that gets us to a Game 7 for the NBA title.

The Dragon is back. This should be fun.