Alright so if you're a soccer fan you know the transfer window closed yesterday. One of the transfers that people thought would happen was Sergio Romero, going from Man U to Everton. Apparently his wife really thought so and that's what this blog is about. She's the ultimate ride or die and I'm willing to put her up there as the best wife of all time. Why you may ask?

Well let's rewind to a few years back when Rihanna had a crush on him:

According to reports, pop star and football-fan Rihanna had a crush on Romero before the 2014 World Cup. Any normal wife would have been horrified that the gorgeous singer may have declared an interest in their husband - but not Eliana.

She even joked that she would lend Romero to the Barbadian beauty, if Argentina won the World Cup!

"If we win the World Cup, I will let her have him for a week," she said.

Do you know how fucking cocky you have to be in order to say you'll give your husband to 2014 Rihanna for a week? A WEEK! Might as well be a lifetime. You don't just leave 2014 Rihanna after a week. That might be the cockiest quote of all time. Either that or she just had zero faith in Argentina actually winning the World Cup. Either/or I guess. But Argentina is always a favorite to win, so I'm going with cocky.

And now she's waging war with Manchester United, one of the biggest clubs in the world. Nothing but respect for her demanding respect. Again, this just goes to show how crazy the soccer world over in Europe is. Imagine an NBA or NFL player's wife out here demanding a trade and then blasting the club for not winning when he's benched. Need that to happen. It would dominate the news cycle. 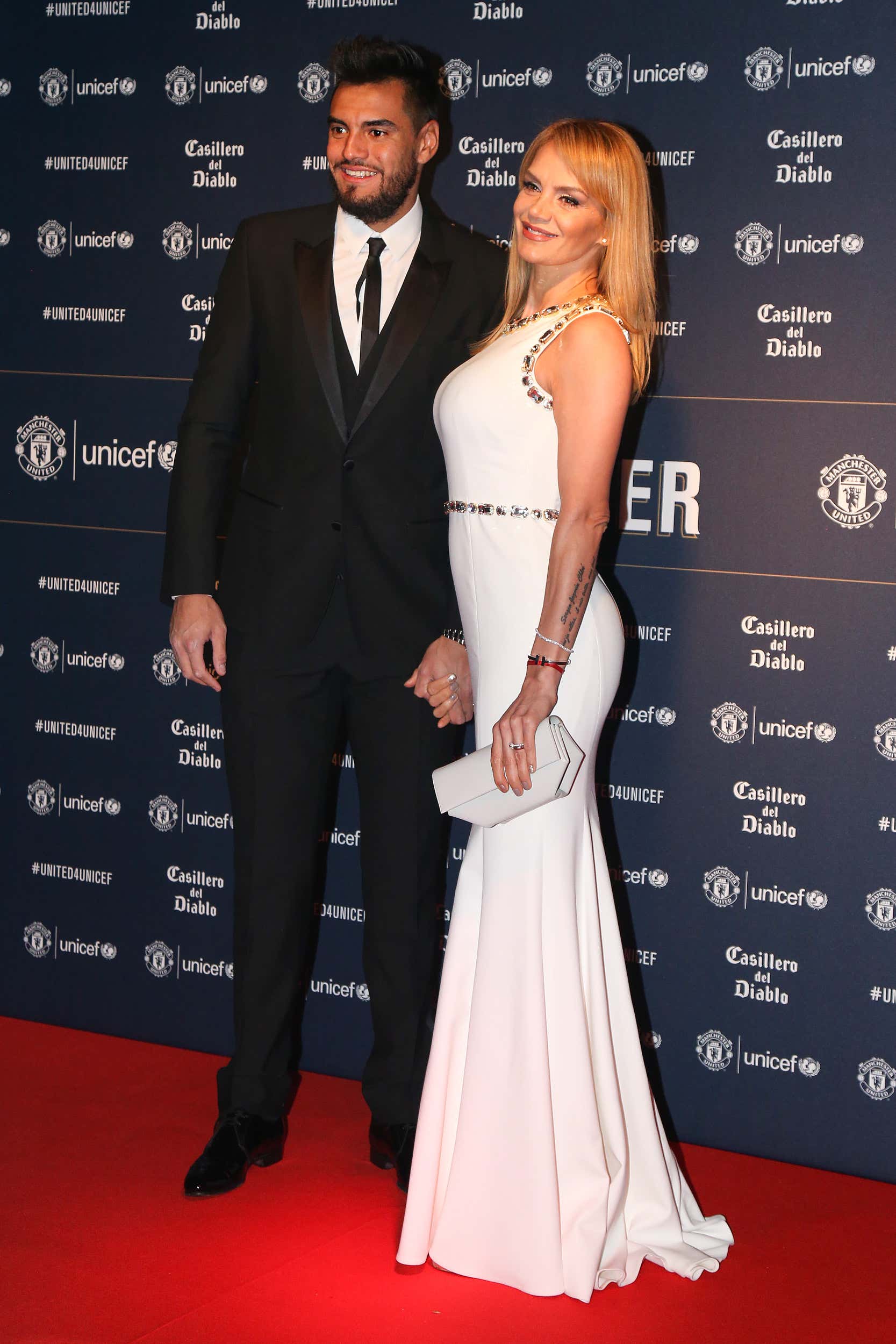 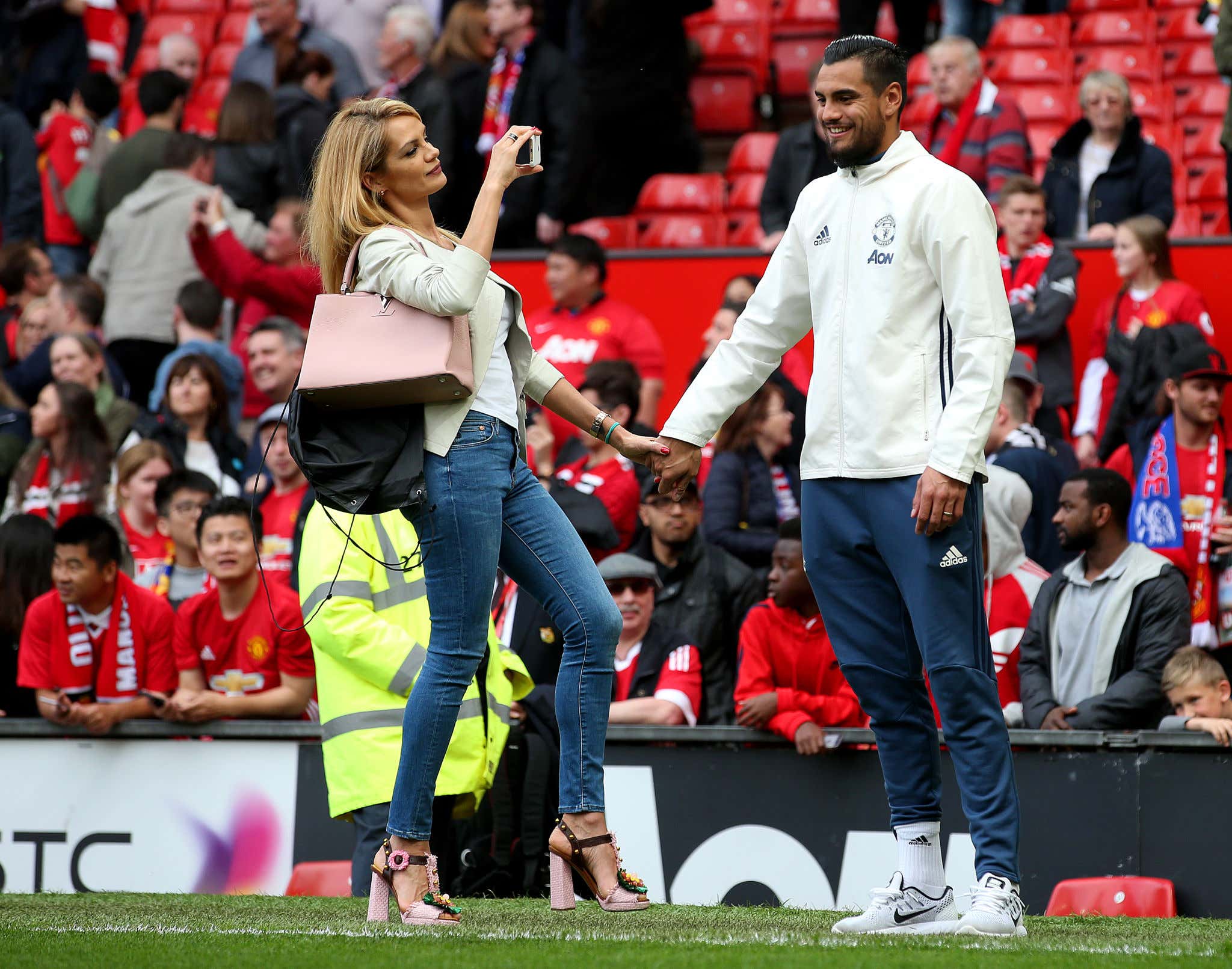 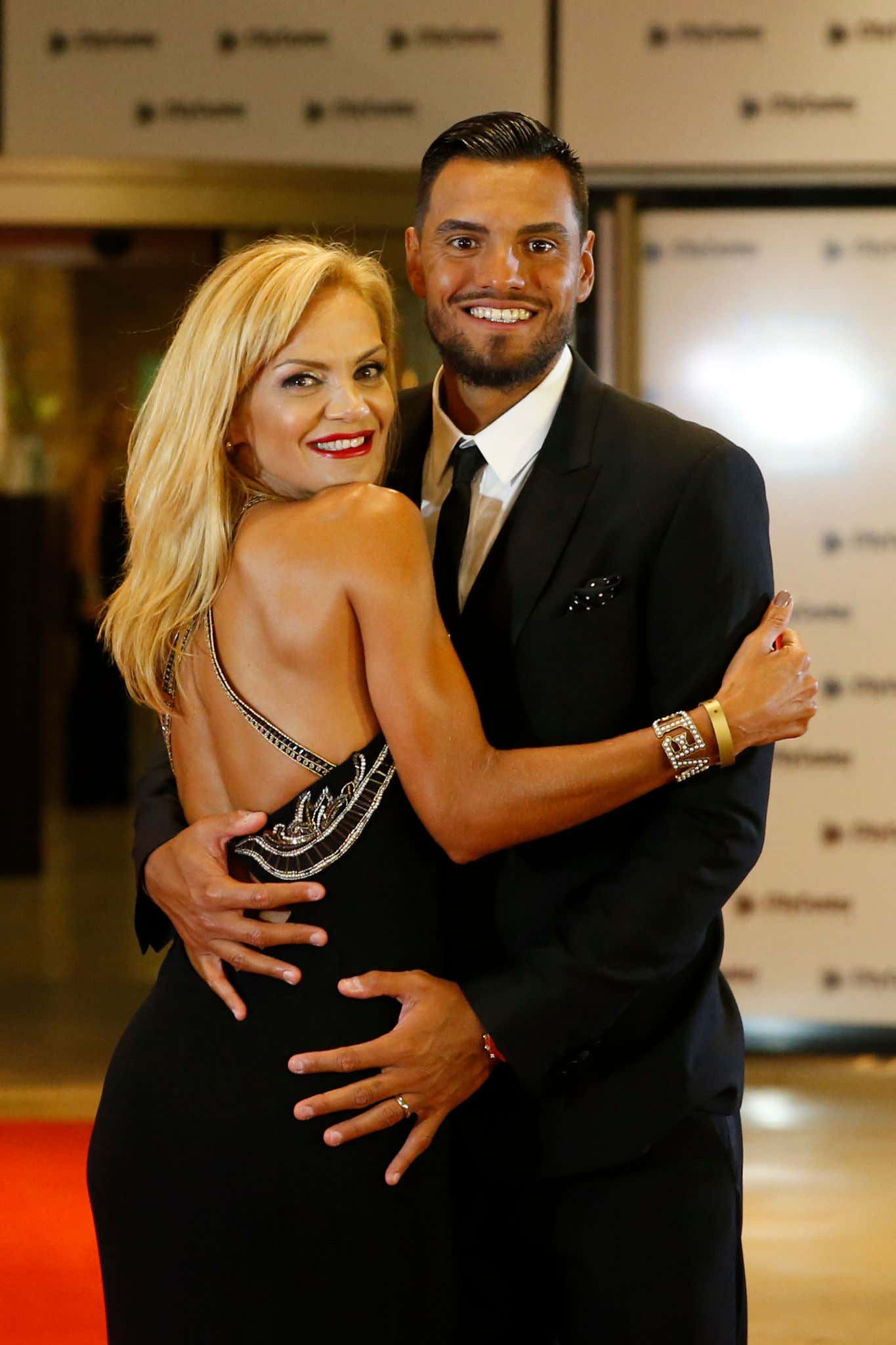