A day later, and the pain is still VERY real.

Giving up 49 points to the Cleveland Browns (31 in the first half) isn’t just bad. It’s how they scored that hurts. Just thinking of that OBJ trick play late in the fourth makes me sick to my stomach.

You know you got your ass kicked when, within an hour, your opponent is laying waste to you on Twitter.

This game could have been and probably should have been a shootout. But then, just like the first half of the Atlanta game in Week 2, FLUKEY ass turnovers put this Dallas team in the kind of hole that you spend all game trying to get out of. The Zeke fumble? WILD. The Myles Garrett strip-sack fumble? Disgusting. The fact that those two plays came on back to back drives? Laughable. But the worst part of it all really was, the fact that both of those turnovers turned into Browns TDs.

It’s very clear this team has SERIOUS issues with the defense, we’re seeing a little glimpse of the issues that Mike Nolan running things poses as well. This is the third game out of four that this defense has given up over 400 yards. They gave up over 500 against the Browns alone. There is ZERO discipline. Runningbacks you’ve never heard of were slipping tackles left and right ALL GAME LONG and it leaves a rational person to wonder.

How can this team turn things around?

SOMETHING has to change. Fast. At this point, 7-9 is probably the most likely record and this is coming from someone who wants to be optimistic. This is a bad football team.

Should someone be fired? Should they sign free agents or make a trade? It’s not out of the question to think that Michael Gallup might be a piece to consider putting on the trade block given how good CeeDee has been along with the emergence of Cedrick Wilson. Go get someone to make this roster better even if it just provides a spark of enthusiasm. Give the people something to feel good about. Give them something that shows you know things have gone off the rails.

The first four games of the Mike McCarthy era have not gotten off to a stellar start. Dating back to some confusing training camp decisions, you can make the argument that in fact, nothing has actually gone right in the first four games. The Cowboys are a classic Dan Quinn collapse away from being winless a quarter of the way through the season, and that is beyond unacceptable. If this defense gives up 400 yards to the Giants?? Oh boy, I’ll go from being dejected and bummed to enraged. That cannot happen.

And if they DO lose to the Giants? I’ll be hitting up my friend Liz for a redesign of this classic: 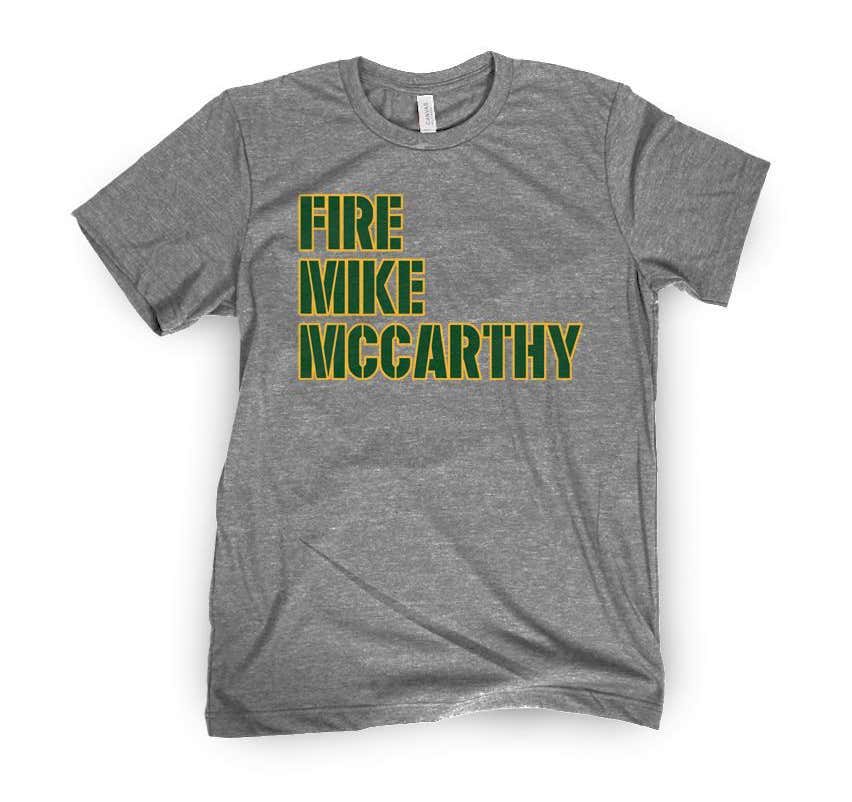