"Joy lies in the fight, in the attempt, in the suffering involved, not in the victory itself" - Mahatma Gandhi

Toe to toe at center ring, at just under 6’ 1” tall, Trace McFadden looked a full four inches taller than Amadi Akingbade. Akingbade’s jet black skin and thick musculature were in direct contrast to Trace McFadden’s pale white skin, buzz-cut blonde hair, and long, lean muscle. Both fighters weighed-in over the 160 lb. limit, and looked more like super-middleweights who fight at 168. 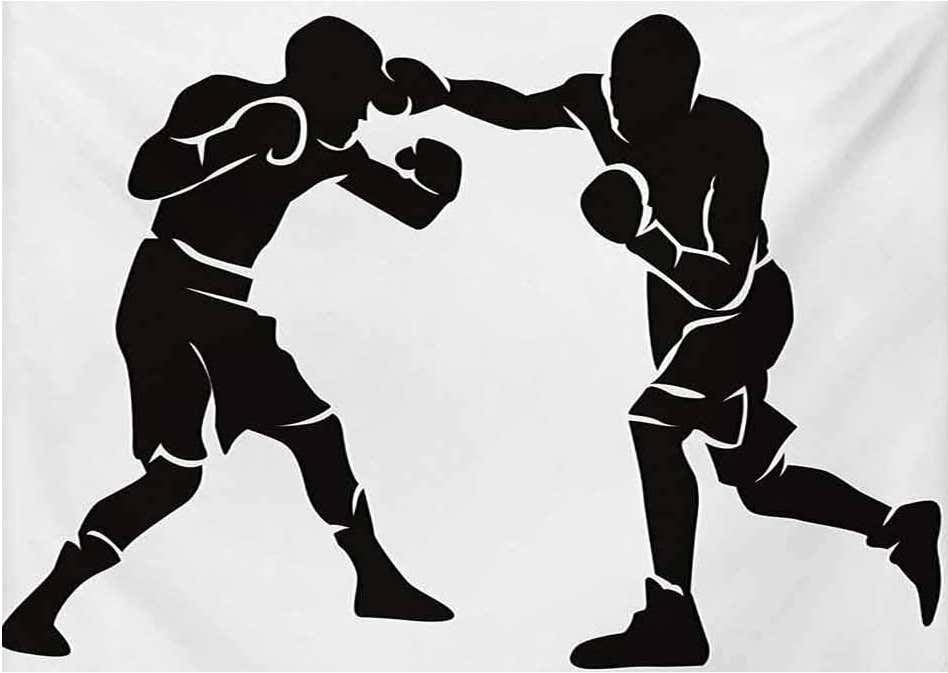 Steve leaned towards me and said “Styles make fights. This kid McFadden is a natural southpaw with a stiff jab he likes to use to set up his straight left, and he’ll throw jabs to the body, usually on the front end of a double jab, trying to get his opponents hands down. He moves real well, circling to his right against orthodox fighters, which will keep him out of range of Amadi’s big right hand and in a good position to throw his left. If Amadi has any success with his jab, look for Trace to land some lead right hooks to Amadi’s temple. Trace is comfortable as a counter puncher and he knows how to finish the show. I’ve seen it… Amadi likes the action inside and he works the body well. If he can get inside Trace’s guard, he’ll minimize any southpaw advantages. Amadi will have to circle to his left and keep his lead left foot outside Trace’s lead right foot to avoid Trace’s dominant left hand and be in a position to throw his powerful right hand. He should be lookin’ to throw the right uppercut, left hook combination, an effective strategy against southpaw fighters whose natural reaction to the right uppercut is to step away from it, toward the outside of their opponent's lead leg, which brings them directly into the line of fire of the orthodox fighter's lead left hook.”

At that moment, Steve launched into his fighting stance, a classic guard with hands high, orthodox, and then demonstrated the lethal combination punch, using me as his target. His mock uppercut came unannounced and as soon as I instinctively backed away, he threw the lead left hook. It whistled by me, missing by only centimeters. He returned to his stance momentarily, and staring at me with those dark eyes that suddenly looked as though they belonged on a great white during a daytime feeding frenzy, I felt his killer instincts pressing down on me. By that time my heart was racing and my hands were up for protection, then he cracked a casual smile, and after releasing his attention and returning to less threatening posture, he finished with “Amadi hasn’t seen many southpaws-- this will be a real test”… I was late putting my hands down.

(One ring starts a round, three rings ends it)

When the bell rang, the fighters wasted little time getting to center ring for the customary and courteous tap of gloves. The fight started slowly, each fighter cautious of the other. Akingbade immediately established himself as the aggressor by constantly moving forward. Trace appeared comfortable, circling to his right and out of Amadi’s range. Although it appeared that Amadi was dictating the pace, it was really Trace who was steering an overly aggressive Akingbade right where he wanted.

Two minutes into round one, McFadden began shooting quick, straight, stiff right jabs that got through Akingbade's lowered guard. When Amadi raised his guard, Trace threw some straight left hands to Amadi’s body, aiming for the liver, and looking to do some early damage. The round ended with Trace landing a vicious right hook to the temple, over the top of an Akingbade jab. If not for the headgear, it may have had Amadi in trouble… 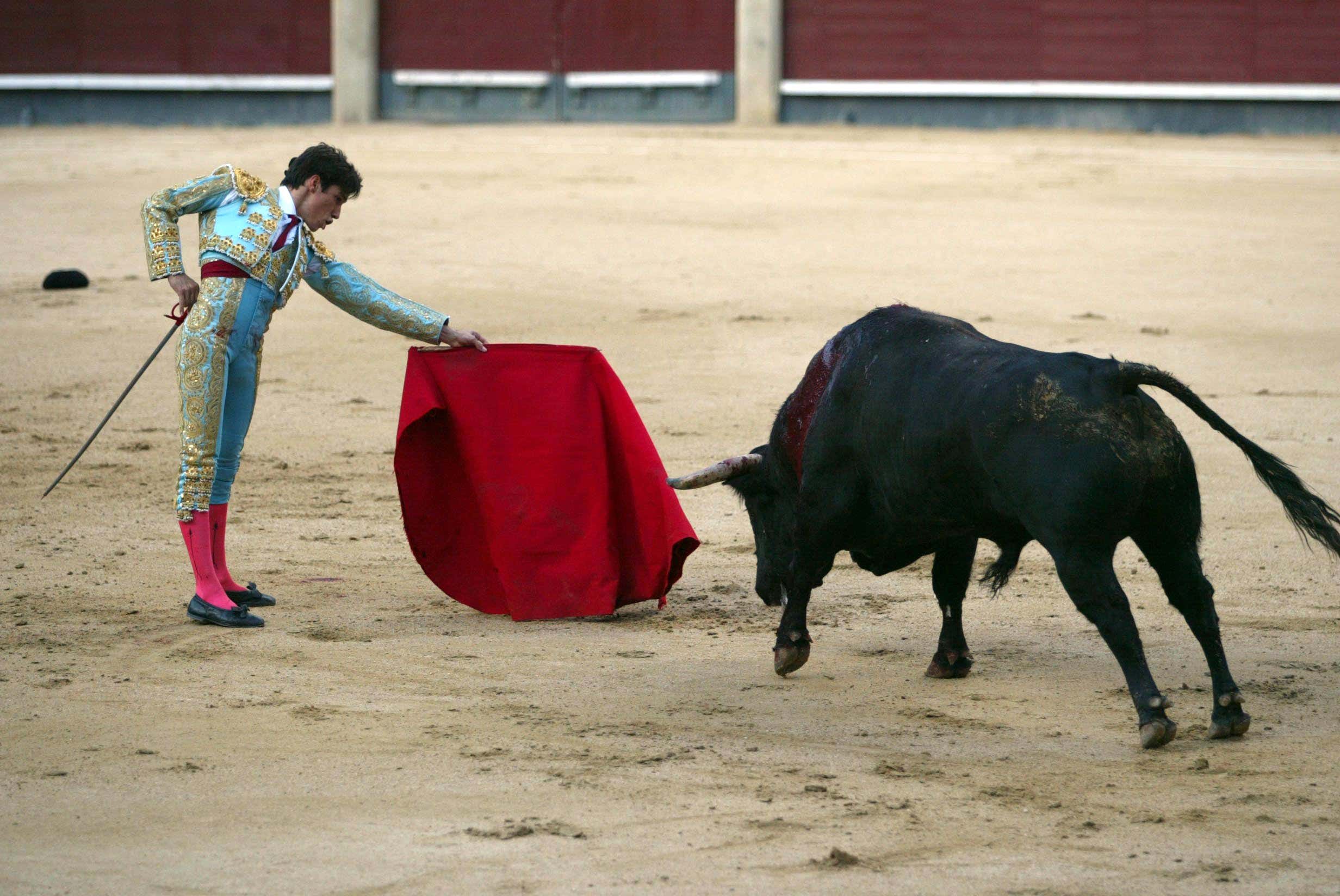 Steve shook his head, not totally happy with what he saw from either fighter in round one, and then went on to explain, “Amadi’s gonna have to be patient and let Trace come to him. He can’t let Trace play matador, he’s too damn good at it. He should be circling to his left, away from Trace’s left hand, not walking straight in. He’s got to keep his lead left foot outside Trace’s lead right foot and fire the right cross down the pike. Trace has gotta’ mix it up by occasionally circling to his left, ducking under any right hands, and then firing his left hand before he starts circling to the right again. If he doesn't, he'll get too predictable and Amadi will look to land a big right hook over the top of Trace's lead left.”