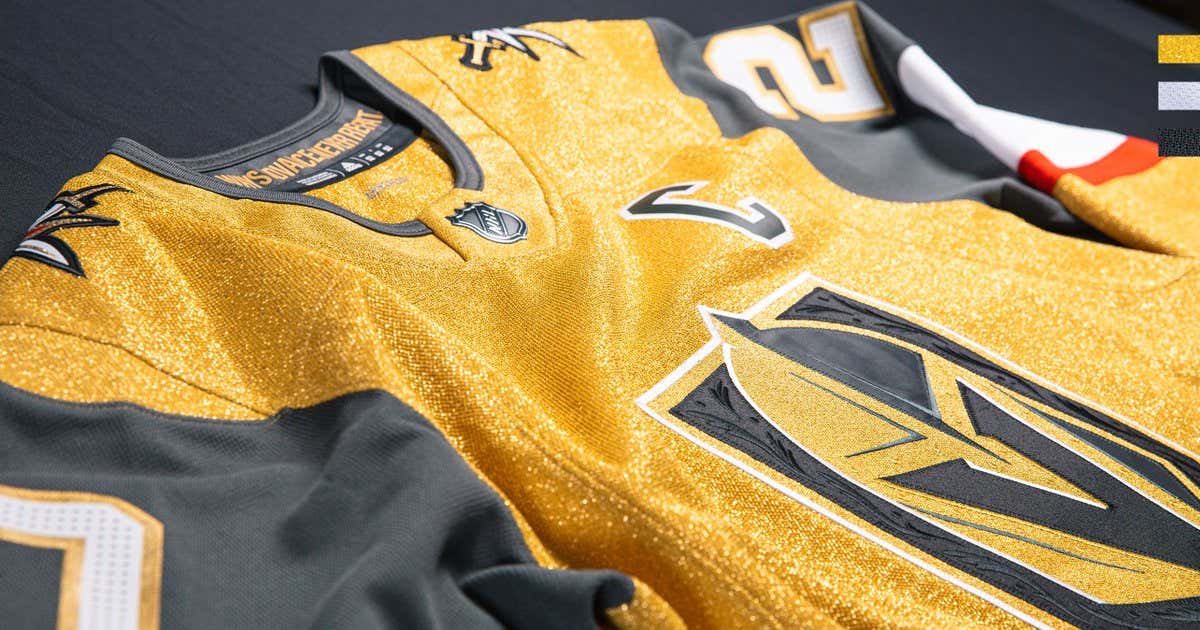 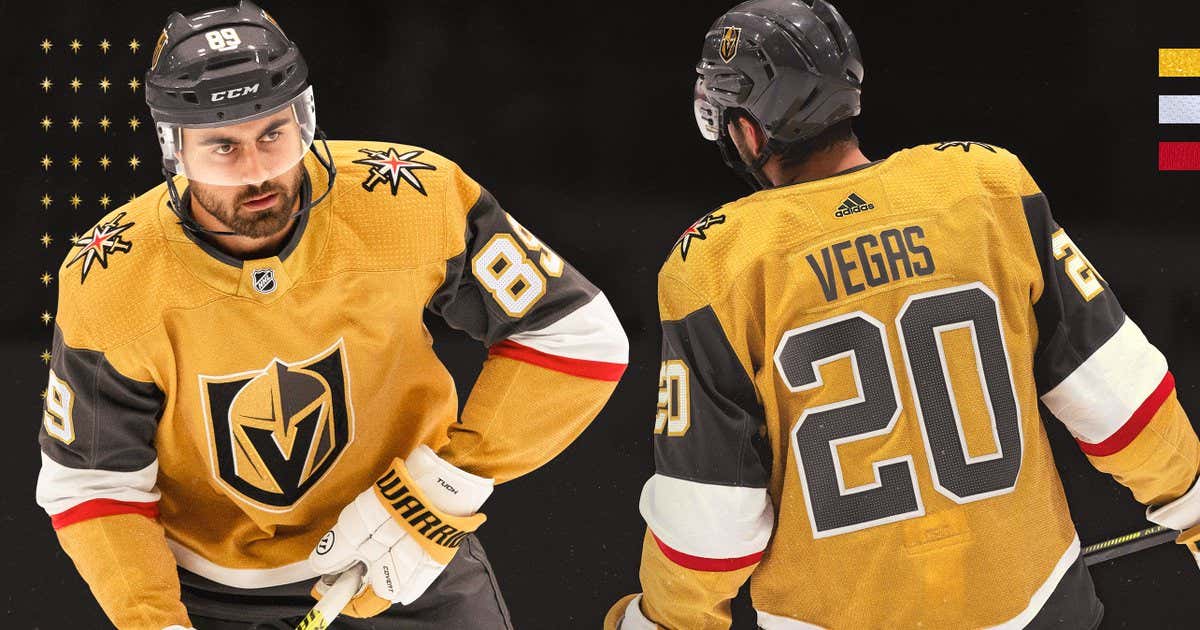 Live look at whoever designed these sweaters:

Okay so here's the deal about hockey jerseys, and really any uniforms for that matter. Upon seeing the uniforms for the first time, everybody immediately shits on them for how awful they are. Then a few weeks or months pass after the initial unveiling, and you see them in action for the first time. All of a sudden when there are actual players wearing the uniform and you're seeing them during game play, they're not nearly as bad as you had originally thought.

I deeply regret to say that I have a feeling that these are going to look even worse on the ice.

What many people forget about hockey is that it's actually played on a sheet of ice. Hence the name "Ice Hockey". And the thing about ice is that it's white. So hockey is already a pretty bright sport to watch in the first place. It could be the middle of the night, you have all the lights in your home turned off, and a 32 inch tv playing a hockey game could light up the whole house. So now when you throw a jersey out there that looks like it's made out of literal bricks of gold? There's a chance it actually breaks your screen.

I'm sure that in person they'll look pretty cool. And I think they actually look pretty sweet against a black backdrop. But all I'm saying is that there's a chance they have a class action lawsuit on their hands when everybody's TV breaks during the first nationally televised Golden Knights game of the season.