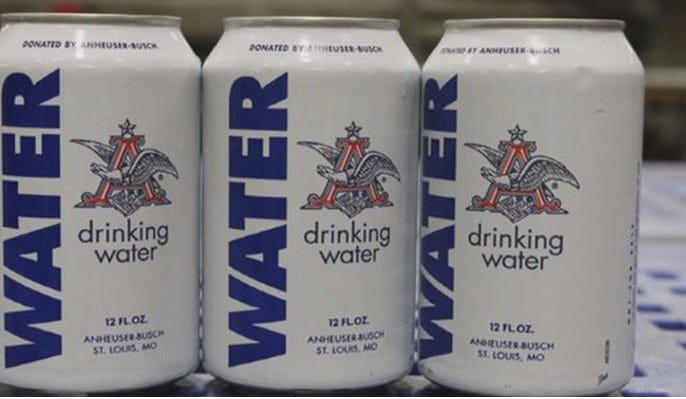 CARTERSVILLE, Ga. — An Anheuser-Busch plant is stopping beer production to help those impacted by the flooding.

Instead of making beer, they are canning water. It will be given to the Red Cross, who will then take it to Texas and Oklahoma.

Water runs like this normally happen three times a year in Cartersville, but after seeing the need, they were able to work with the Red Cross to get help for those impacted locations.

They expect the water to reach those states within 48 hours.

Big time good guy move by Anheuser-Busch here. I mean I don’t know if you’ve been keeping up to date on what’s going on in Texas and Oklahoma but the shit is catastrophic. 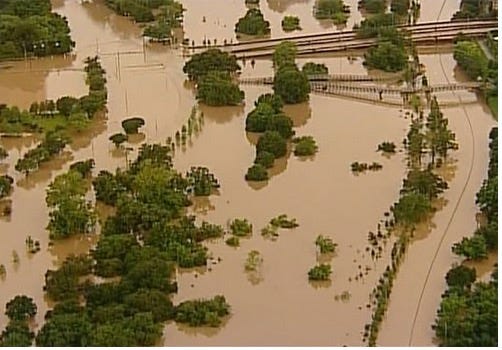 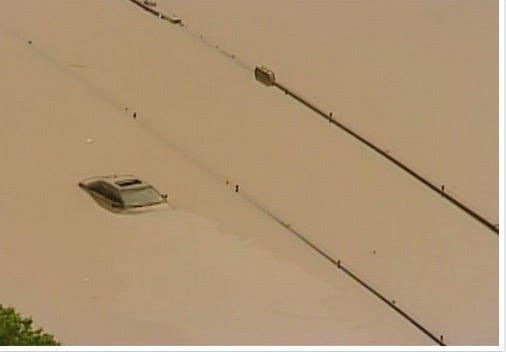 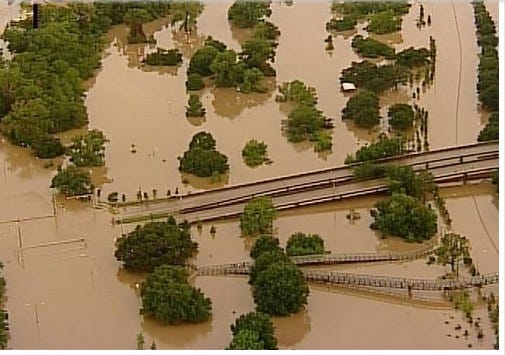 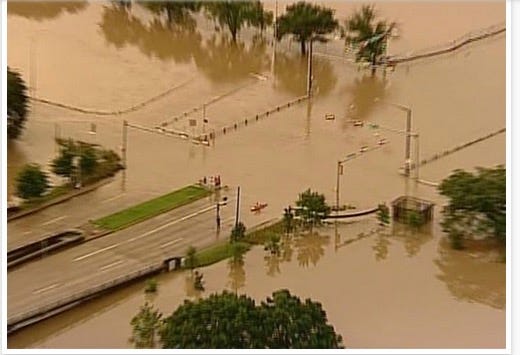 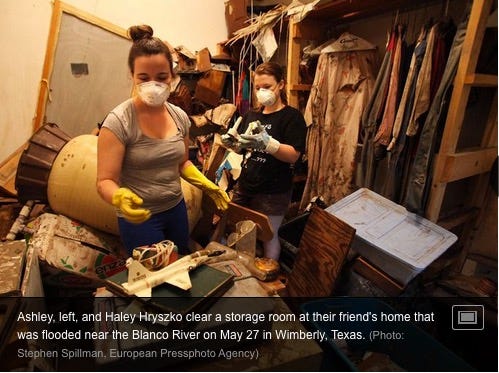 Homes destroyed, businesses destroyed. So for Anheuser-Busch to put production on hold like this in an effort to help out is really cool. I don’t know how much money it will cost them or how much time and effort it took to shut everything down and get this all set up, maybe it wasn’t even that big of a hassle, but as a gesture it’s awesome.

Also on a lighter note drinking water out of a beer can is badass.