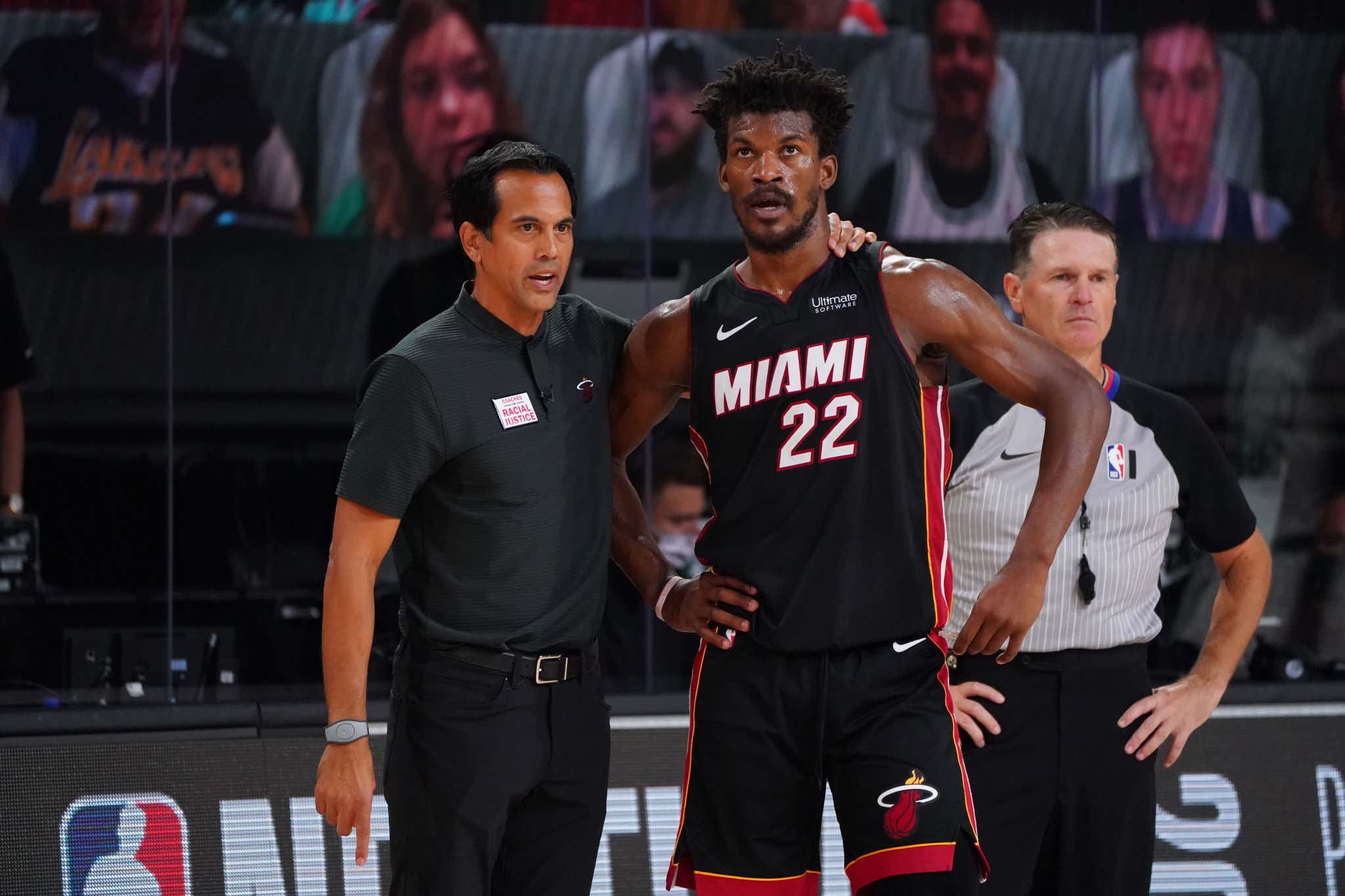 Consistency is the key to success. And if success is measured by making all of your fans want to jump off a bridge, well then Philly sports have been as consistently dominant as they come. I don't even remember what waking up on a Monday morning and not being furious feels like. Week after week, the alarm clock goes off on Monday morning and the initial reaction is "what is even the point anymore?".

But this Monday morning wakeup was particularly dreadful. It's one thing for Doug Pederson to neuter himself and decide to punt with 19 seconds left in overtime to just play for a tie. I get that DeSean Jackson got hurt, Dallas Goedert got hurt, and Carson Wentz already threw 2 picks on the day. Not a ton to be confident about if you send the offense back out there to send a hail mary to the end zone. But still. A punt is inexcusable. Especially on the same day that Nick Foles steps in for Mitch in Chicago and does this.

I've been trying to lead the Everybody Stay Calm, Carson Is Going To Get His Shit Figured Out train. I've been Wentz over Foles since day 1. And even though I think we finally started to see a little glimmer of hope out of Carson yesterday, I'd be lying my ass off if I said the Eagles didn't pull the trigger on a Wentz trade and kept the Large Dicked One. Just based on the return the Eagles would have received in that trade alone it would have been worth it. Howie Roseman sucks ass at his job so there's a chance the roster would still be dog shit even with everything the Eagles would have gotten in return for Carson, but there would still be a chance to have a legitimate NFL roster out there. But instead, you've got the worst roster in football tying the Cincinnati Bengals while Nick Foles leads the Chicago to a wild comeback against the Falcons to move the Bears to 3-0.

Still don't completely hate yourself and question every life decision that has gotten you to this point yet? Okay that's fine. But let's move along to game 6 of the NBA Eastern Conference Finals. It's been over a full month now since the Philadelphia 76ers have played a basketball game. As you may recall, they were swept out of the 1st round of the playoffs by the Boston Celtics. Those same Celtics had their season ended last night, which should have been a small source of joy for Philly fans. But when the Celtics lose to the Miami Heat and that means that Jimmy Butler will now finally get his opportunity to play for an NBA Title?

Here's the thing--I couldn't be happier for Jimmy Butler. He has earned the shit out of this moment. Everything about the way that Jimmy Butler acts and the way that he plays the game is the exact way that Philly sports fans think of ourselves and our team. That's clearly not the case, though. Because this city had Jimmy Butler, had the opportunity to keep him here long term, but ended up moving him because he didn't mesh well with the now-fired coach and our sensitive point guard who is too afraid to shoot from 3. So rather than keep Jimmy Butler, Elton Brand trades him to Miami and then signs Tobias Harris and Al Horford to a combined $289 million. Jimmy leads the Heat to the Finals, Tobias Harris and Al Horford shouldn't be making more than the people scalping tickets out front of Wells Fargo Center.

Still don't completely hate yourself and question every life decision that has gotten you to this point yet? Okay that's fine. The Philadelphia Phillies failed to make the playoffs in a year when 16 teams advance to the post season, and somehow that dork Matt Klentak still has a job as of the time that I'm writing this blog.

Everything sucks. Everybody who gets themselves out of this hell hole does great. Consistency is key, consistency is misery. Hope everybody has a great Monday…