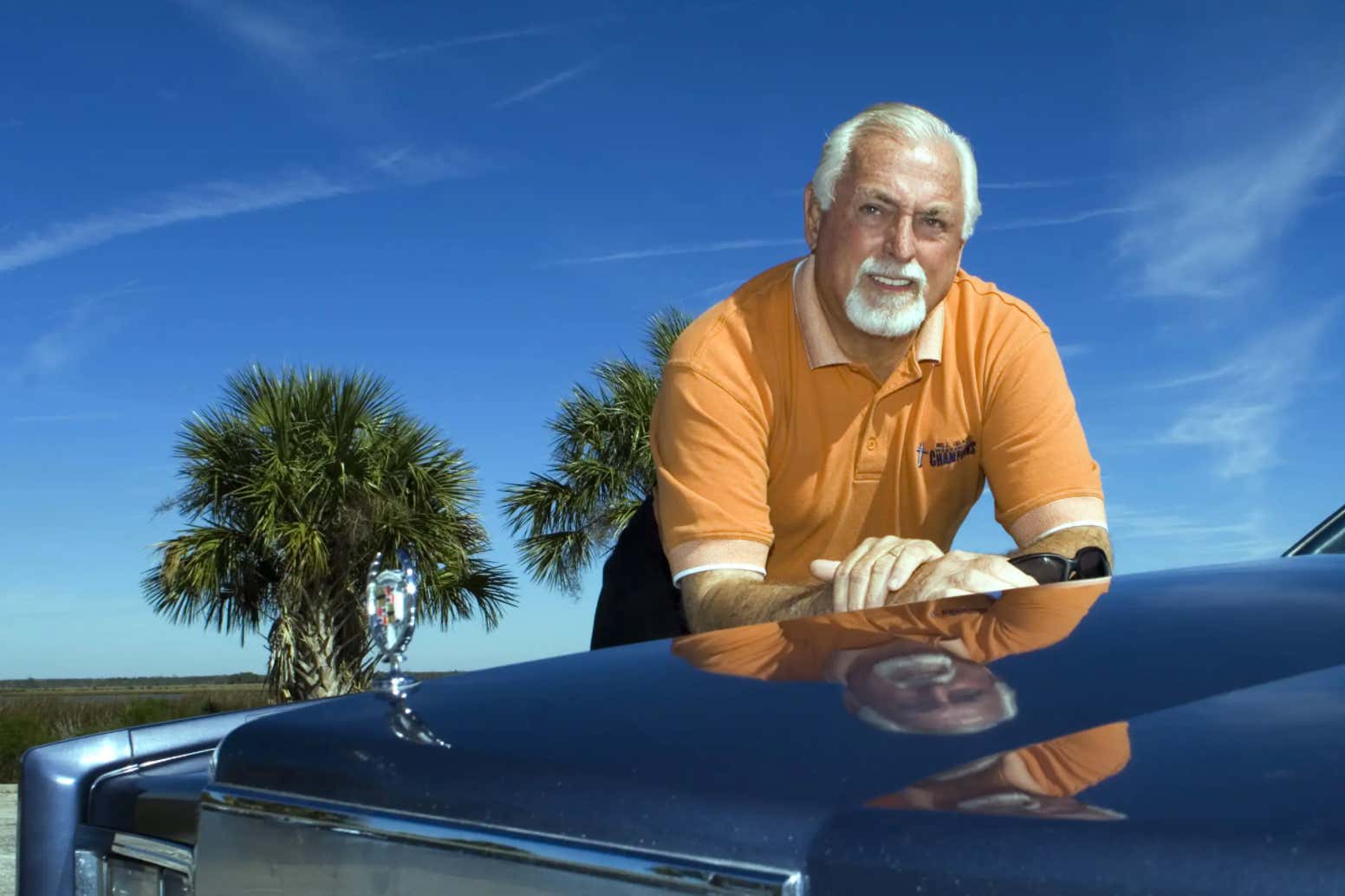 Everyone now & then you hear someone's life story & think, "Whoa, this sounds more like a movie than reality.".. The Forrest Gump-types of the world whose paths are so twisted & turned you think it can't possibly all be true. Well love or hate him, Murph The Surf was one of those people.

Jack “Murf the Surf” Murphy, who was behind one of the biggest jewel heists in U.S. history, gained membership in a surfing hall of fame and served time for murder, has died in Florida. He was 83.

Murphy’s death earlier this week was confirmed by John Hughes, director of the Florida Surf Museum in Cocoa Beach, Florida, who has been in touch with Murphy’s friends and family members. A longtime friend, fellow surfer Bill Yerkes, also confirmed his death.

Murphy is best known for a daring heist in 1964 at the American Museum of Natural History in New York, where he and other thieves used a bathroom window they had unlocked earlier to steal the famed Star of India sapphire — bigger than a golf ball — along with other precious gems.

The heist became the subject of a 1975 movie.

They didn’t get far, with Murphy and the others arrested two days later. Murphy was sentenced to three years in prison and the Star of India was found in a locker at a Miami bus station, according to reports at the time.

That wasn’t the end of Murphy’s legal troubles.

In 1969, he was convicted of killing Terry Rae Frank, 24, and sentenced to life in prison. In 1970, he received a second life sentence, plus 20 years, for conspiracy and assault to commit robbery against Olive Wofford. 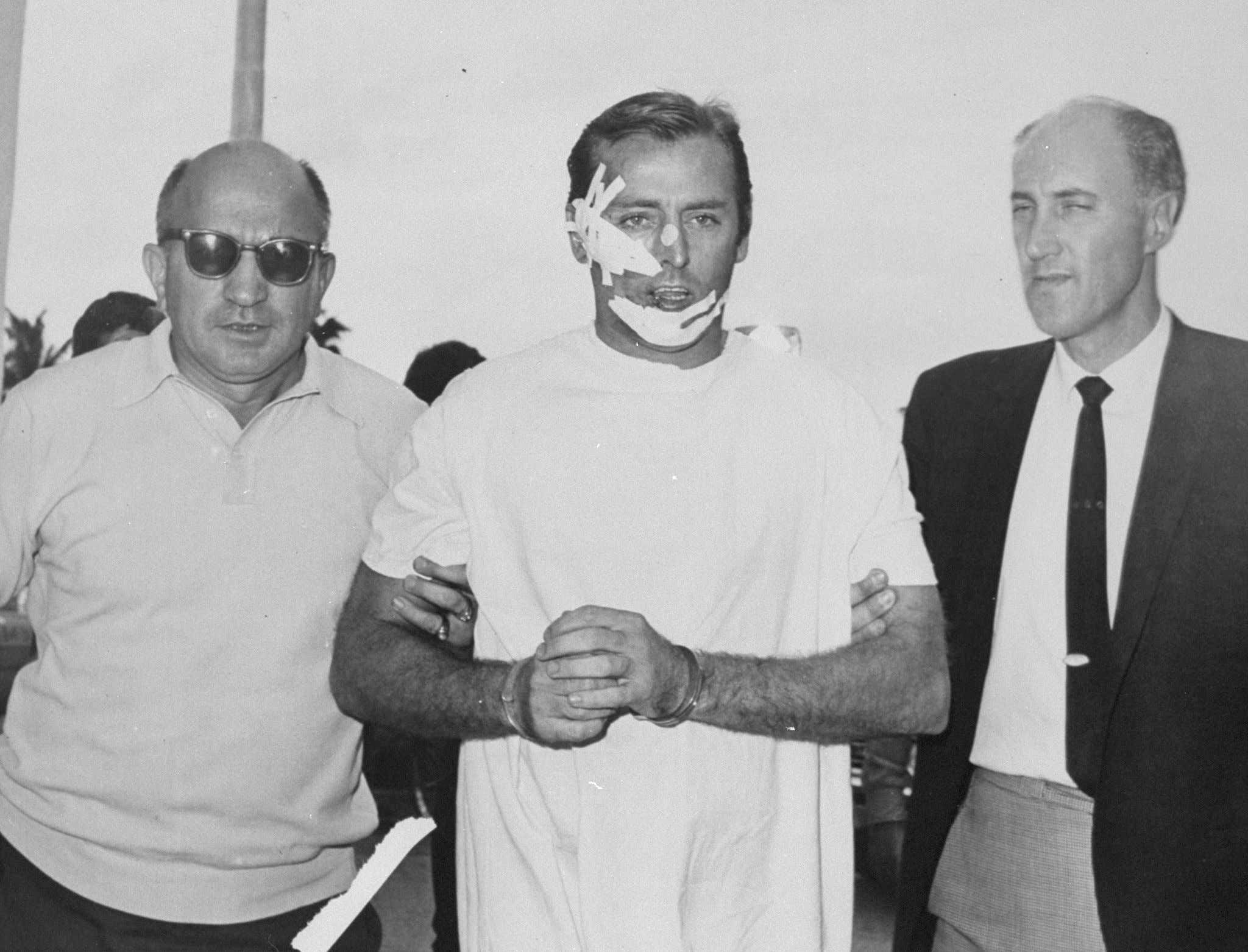 Yet he was paroled in 1986 because of his religious awakening and later settled in the quiet Florida west coast town of Crystal River with his wife, Kitten, while establishing a nationwide prison ministry.

Quite the life to say the least… and then landing a wife named 'Kitten' to top it all off. What a move.

You can read more about him in this fantastic Sports Illustrated article that doesn't sugar coat the horrific brutality of the murder of young Terry Frank & her friend, how he got to that point in the first place, his surfing & thieving conquests & the shot at redemption that followed. Wild ride.