Well, THAT sucked. Cannot say that I’m surprised. I did predict that the Cowboys would lose this game, but that doesn’t stop the pain from aching in my soul.

Prior to the Sunday night kickoff I had lots of concerns.

“I REALLY hate that I can see Greg the Leg, who used to be automatic but went 24 for 33 last year, miss a 43 yarder to win the game after the Cowboys CLAW back in the fourth quarter.”

Pretty much all my fears came true. And then some I hadn’t even thought of.

And the worst part? THEY SHOULD STILL HAVE WON THE GAME.

You want to talk about nightmares I DIDN’T see coming? I mentioned the awful scenario of Greg the Leg missing a 43 yarder as time expires. Bad on me I did NOT see or forecast that despite his claims that he had changed and was committed to EPA, that Mike McCarthy probably was lying in his interview to get this coaching job.

Well, thanks to McCarthy and his game plan that was so conservative it must have been thought up in a North Carolina think tank, Zuerlein never even had a CHANCE to miss a field goal that would break me in two. Instead, in crunch time, Coach Mike decided to run on 3rd and 6 in the red zone (not great) and then when that didn’t work, instead of running with Zeke on 4th and 3 or just kick the fucking field goal (which yes could be considered conservative in its own right) he opted to pass. Fine. The play call? A two-yard out. Really? Couldn’t call a play where CeeDee Lamb (who looked great) runs across the first down marker, Mike?

And of course, those three points were the losing margin.

Honestly? I’d have rather had Greg the Leg miss than have a play call that makes me question everything about McCarthy’s decision making.

It’s time to talk about that final drive. You know, the one that should have put the Cowboys in a position to tie and maybe even win in the last minute.

The best part about being down 3 with 2 minutes to go? This offense is FORCED to play fast which is where Dak seems to thrive.

Dak threw a bomb to Michael Gallup in man coverage against Jalen Ramsey and it looked like the game might be firmly in the Cowboy's hands. And then… flag. Offensive pass interference on Michael Gallup.

On to Atlanta. The worst part? I don’t know if this is going to change. Will McCarthy open up the offense against Matt Ryan and the dirty birds or will we see more of the same? I just have no words. Only dark thoughts.

Oh wait, I do have some words. For those constant Dak haters who want to find reasons Dallas shouldn’t pay him, you’re wrong. In the first half, when the team was playing in hurry up, he was lights out. Razor sharp. In total, he was 25-39 for 266 in an offense basically made up of 6 yard outs all night. Yes, he was sacked 3 times, 1 sack was on him but largely that was due to a sketchy offensive line where Aaron Donald and Michael Brockers went to work. He was 1-7 for 11 yards on 3rd down, which reflects both the porous offensive line and the conservative game plan. Dak isn’t perfect, but this loss isn’t on him, regardless of whether he wants to put it on his shoulders.

If it was, I’d be sure to point that out. He has been known to be a fumbling statue in a collapsing pocket.

So for all of you football fans that gain life from drinking Cowboy tears (such as Stephen A), this season might be your favorite yet. A boatload of weapons, a new coach and a quarterback trying to prove to the world and the Cowboys he’s worth all of that money? Going 8-8 will be really fun to watch in real time for you, I’m sure.

Oh, and the next person who says “Welcome to the Mike McCarthy Era?” You’re catching hands.

For those who want to see my die a little bit inside with every bad McCarthy coaching call, here’s some live reactions from my IG story. 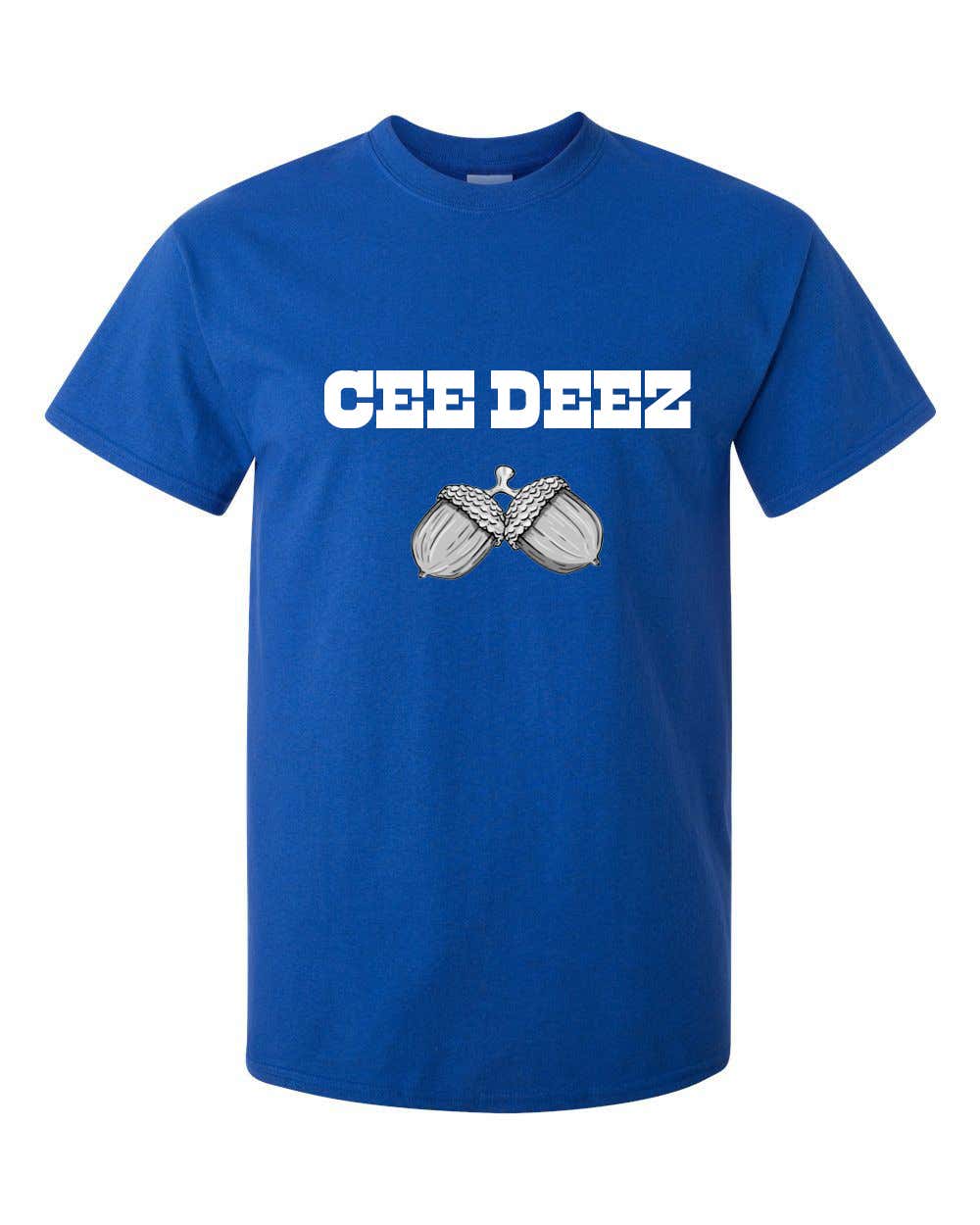