It was a physical game. And by "physical game" I mean the Patriots ran the ball down the Dolphins throats repeatedly and without remorse. Apparently the Dolphins took exception to this, kept chirping, and it looks like one of them tried to snatch Cam's chain as time was expiring. But don't lose sight of what this means in the bigger picture. The Dolphins came after Cam and Cam's lineman. His partner in the trenches. And Cam wasn't having any of it. He was about to deliver the Josh Norman hands if the McCourty twins didn't intervene. 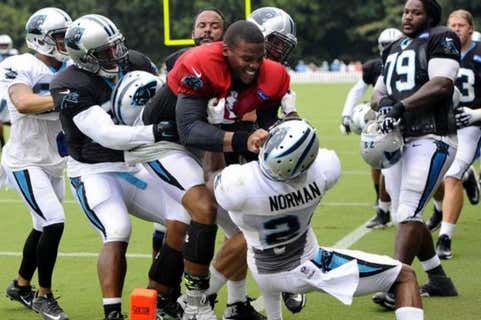 That's just what a leader does. First win since 2018 - time to celebrate? Of course not. It's time for war. 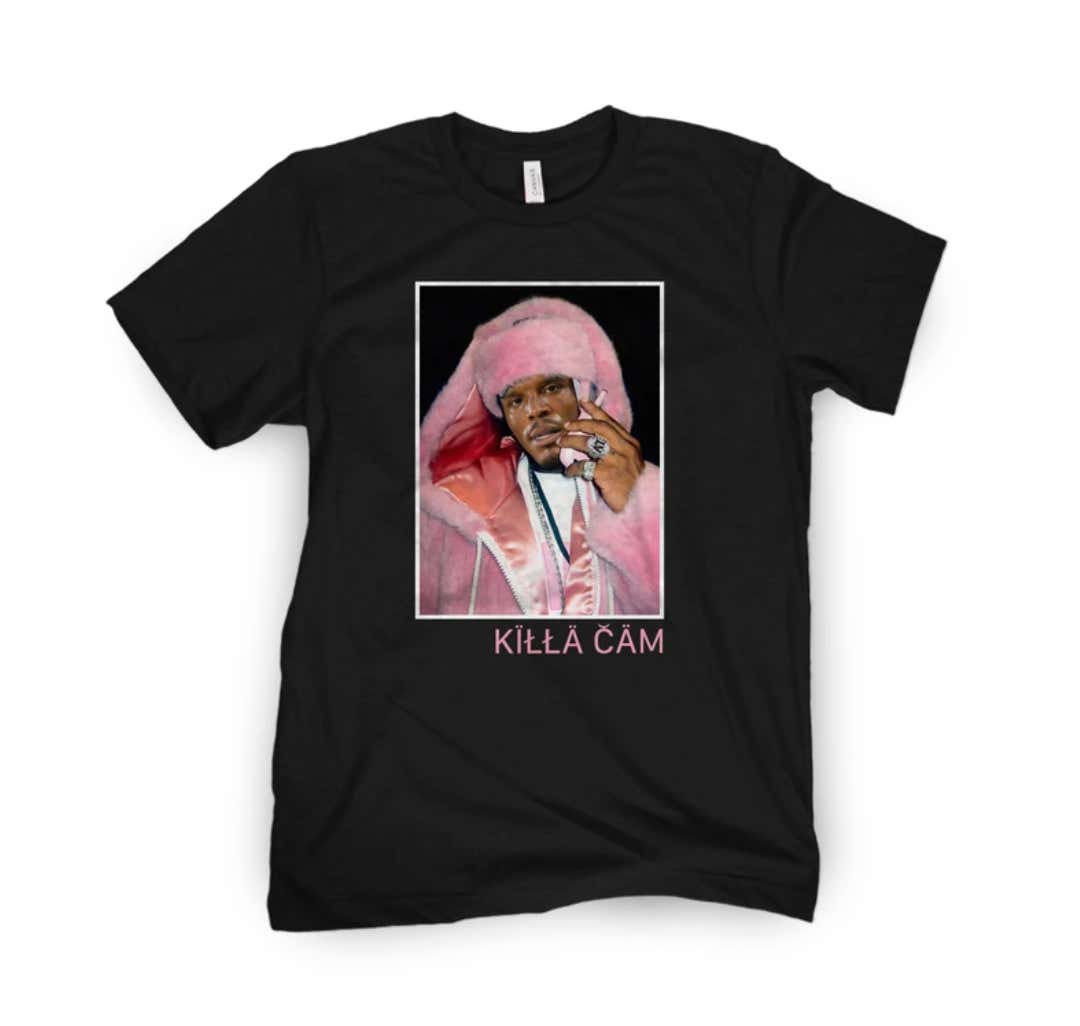 So Christian Wilkins was talking shit all game, Cam humored him, remembered this is a person who does splits and then Cam ethered him to oblivion. Wilkins used the last move in his bag and tried to snatch Cam's chains and couldn't do that either. You genuinely hate to see it.