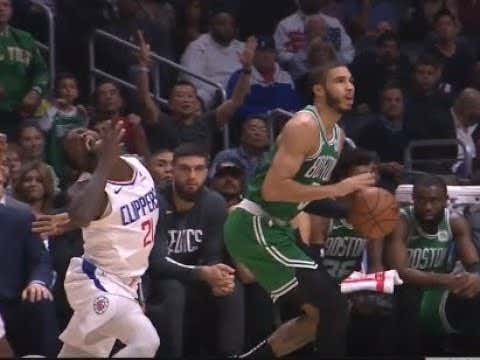 Earlier this morning Reags brought you up to speed about the little back and forth we had between Pat Bev and Nikola Jokic about Jokic's "flailing" or flopping after their game last night.

and honestly I haven't been able to stop laughing since I saw it and I just had to weigh in here quickly. I'm starting to think that maybe Pat Bev doesn't know the internet exists because there's only one little problem with his stance on this issue. Surely he would never do anything like that on the defensive end right?  Oh wait, THIS IS PATRICK BEVERLEY?

I mean there are few players in the league that flop and embellish as often as Patrick Beverley. I just gave you a 4 minute highlight video of it! He was even fined for it this year! That means it was his second violation just this season.

Guess what, flopping and grifting is part of the NBA. Guys have been flopping for a long time and they will continue to do so for the foreseeable future. Remember this?

We're also seeing it almost every game in the Celts/Raptors series with both Marcus Smart (who got fined) and Kyle Lowry. Two of the most skilled grifters in the entire league. The thing is, you don't hear them complaining about it in postgame interviews do you? I feel like they are self aware floppers.

That's why I love this Beverley quote so much. He comes off almost disgusted that players like Luka or Jokic would embellish something in order to get a call. That's a man who does not give a single fuck about hypocrisy or anything like that. At the same time though you know he's going to continue to flop during this series. I cannot wait until he does and I hope a reporter has the guts to ask him about it.