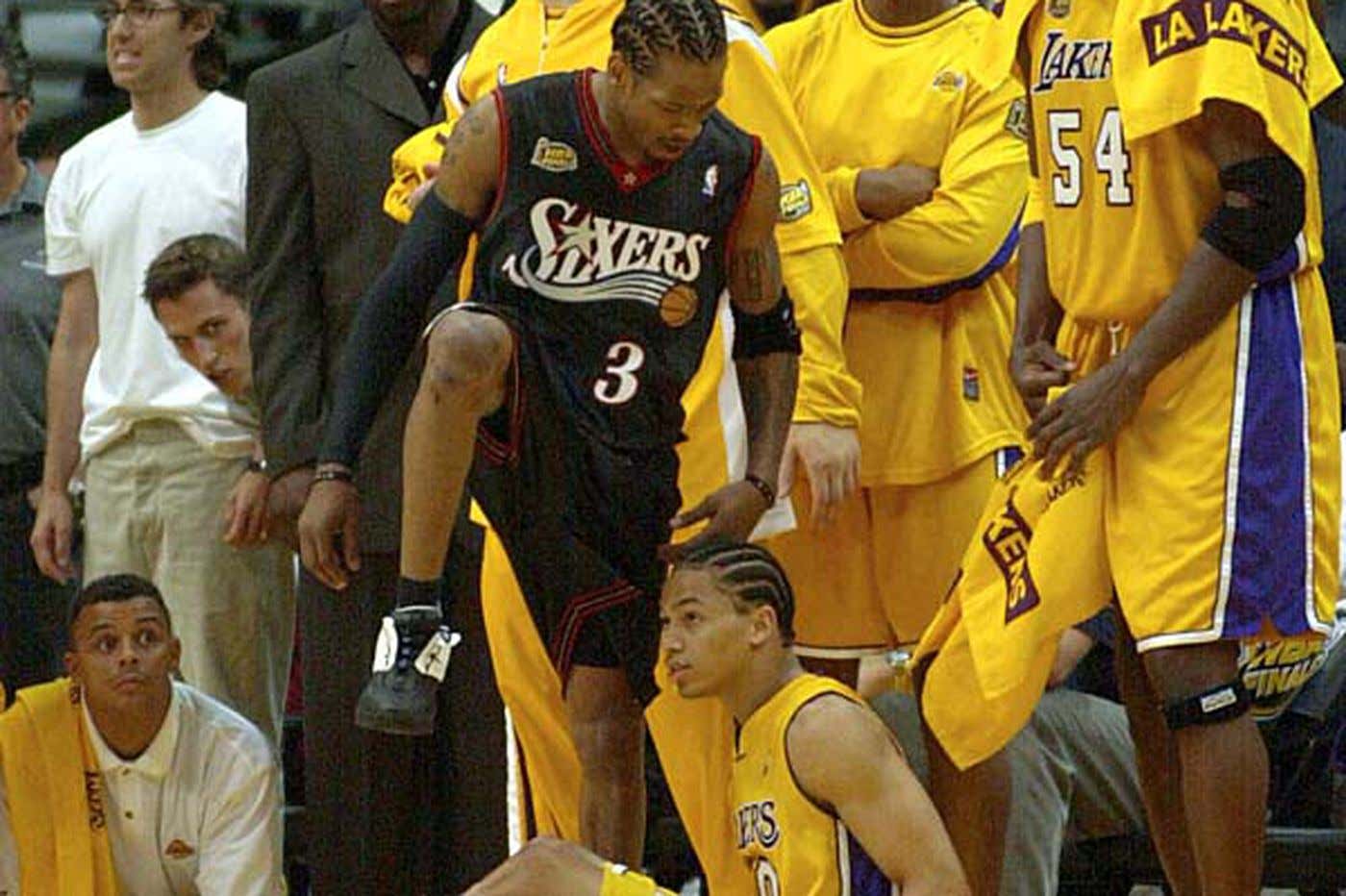 What if I told you that the first step to greatness was actually getting stepped over. That a man who has been a meme to a franchise for decades would one day become their savior. That sometimes in order to reach the end, you need to go back to the beginning.

Listen. I'm a realist. And I realize that there's probably an 85% chance that this city ends up despising Ty Lue and we run him out of town within a couple of years. I love Joel and Ben just as much as anybody, but I'm not too sure if a guy who was only able to win one championship with LeBron is going to have better luck with those guys. Brett Brown stunk at his job but there's a major roster issue with this team as well. So Ty Lue is going to need Joel and Ben to turn into some actual killers out there every night instead of just the few times a year they want to be, and he's going to need Elton Brand to give him a shit ton of help with the rest of the roster. But if somehow this son of a bitch is able to get it done? If somehow the Sixers didn't just rush to make a coaching decision and shrug their palms in the air saying "meh. this is the best we could do"? If somehow this franchise didn't get cursed after a coup was staged to force Hinkie out?

Well then the Sixers are going to get a dope ass documentary out of this. And isn't that really what all of this is for anyway? Nobody gives a shit about rings or parades. It's all about the docs, baby. 10-part series? Make it 20. Please and thanks. TTP.