Finally. We finally have an air date for what it is likely (no hyperbole this time) going to be the most dramatic season yet. Soooooooooooooooooo much stuff has happened since Clare was named The Bachelorette that we were all just ready for the season to air already. Well now we have a date and it's October 13th. That date is later than a lot of people were anticipating but, as has been reported ad nauseam at this point, it sounds like we're gonna be getting two Bachelorettes in one season. Apparently Clare starts the season, falls head over heels in love with one of the guys, leaves the show and Tayshia shows up to take her spot. Those aren't even a spoilers at this point because everyone has been speculating about it for months. Not to mention a little thing called COVID has been going on during filming so they made a Bachelor bubble in California and the whole show is being filmed there. Bottom line is it's gonna be a batshit crazy season and I'm just happy we finally have a date on when it's all going to start to unfold.

By the way, I was confused about the person putting on a sock in the promo but people are telling me it's a recreation from The Graduate 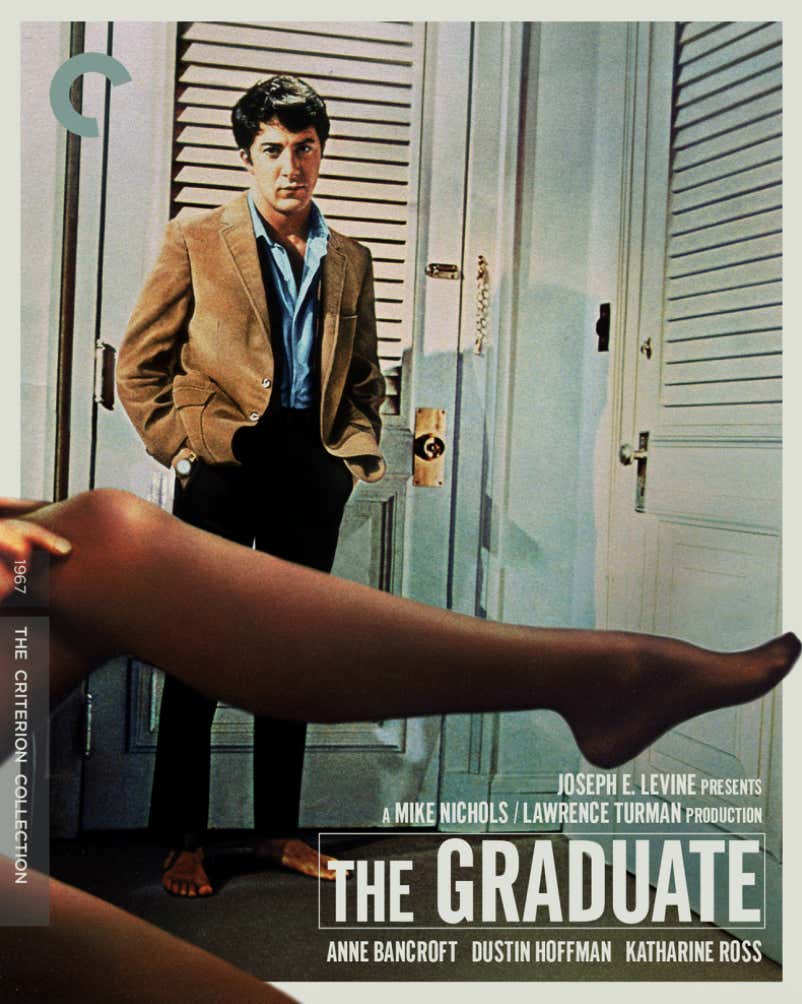 Seems correct but I've never seen the movie so I don't know what it means.

Basically confirming that we will in fact have two Bachelorettes.

Anyway. Tuesday, October 13. I will be ready to tweet.