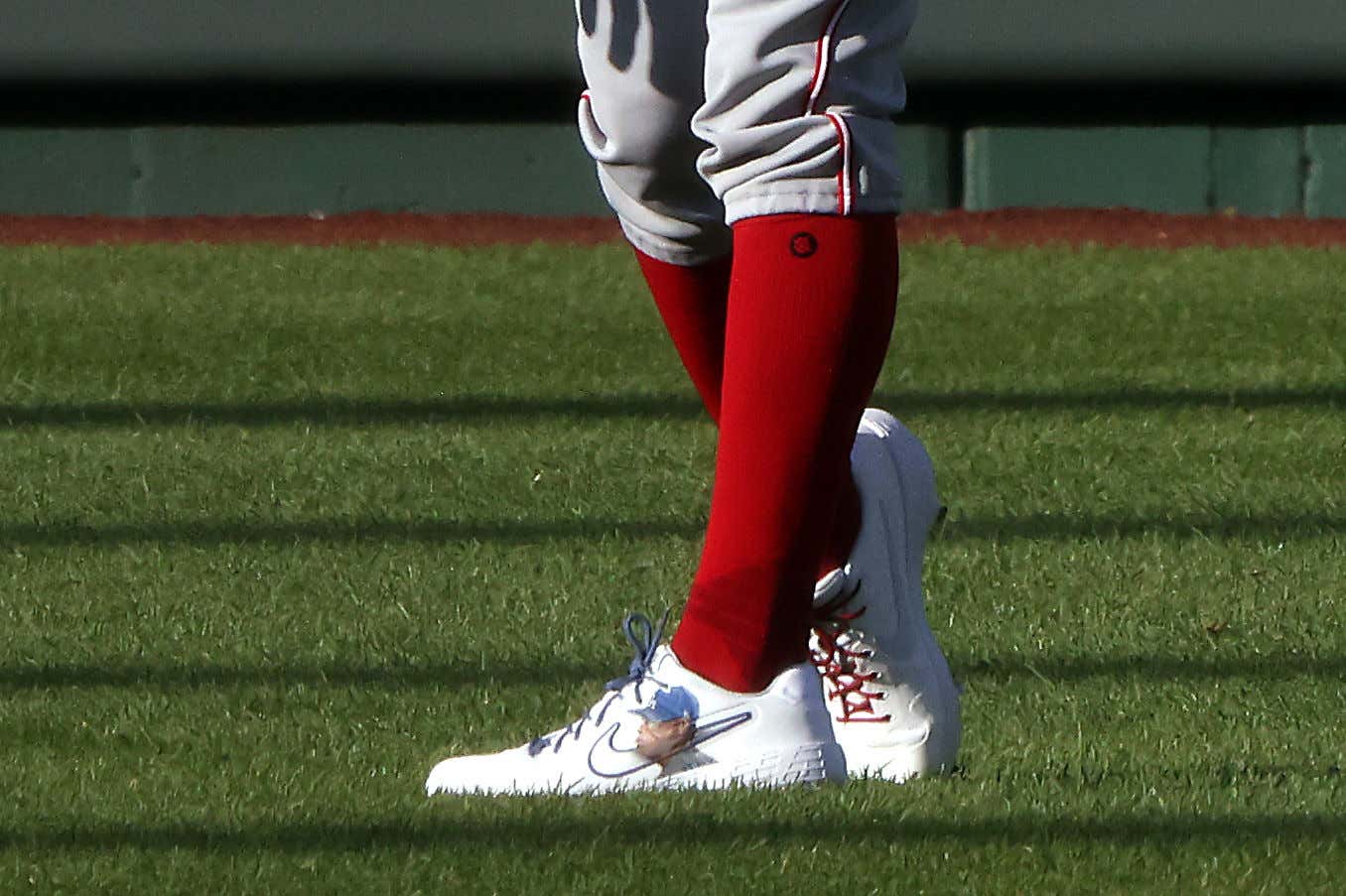 If you need any further proof that the people running Major League Baseball are the most bumbling, incompetent and ineffective collection of supervillains since Bikini Bottom's Most Wanted, you need look no further than their handling of Trevor Bauer's Joe Kelly tribute:

A gesture by Bauer that would've been nothing more than a cheeky, fun, and completely harmless show of support for a fellow player is being treated like a violent crime. Something that would've added some color to a season that is in desperate need of it, is being squashed like it's hate speech. And a joke everyone outside of MLB would've thought was funny instead gets a comic's mic shut off by the object of the joke, which only makes them more of a punchline.

Fortunately, while Rob Manfred and his minions sit in the club with their arms folded not getting the joke, Bauer is keeping the insult comedy rolling:

This is MY baseball. This is Bauer channeling the spirit of the players I grew up on. Iconoclasts who spoke truth to power. Players, coaches and owners alike who bad-mouthed the commissioner and the league for their stupid, senseless mishandling of things. Hell, men who publicly ripped each other. From Charlie Finley's A's to George Steinnbrenner's Yankees to guys like Bill Lee, who once got fined $500 for admitting he used pot. Then said "I said I use it; I didn't say I smoke it. I like to sprinkle it on my pancakes in the morning. Then sent the league a check for like $512.37, "just to mess up their accounting."

One can only dream of living in a world where those guys and all their contemporaries had access to Twitter like Bauer did. The ability to speak truth to power and make a mockery of their league's hypocrisy the way Bauer did. But in the meantime, we should all just be grateful he won't be silenced, because every point he's making is spot on. If there's anything the sport needs right now it's more guys like him and Dallas Braden who are sick of Rob Manfred ruining the game by protecting the wrong people and threatening those who are trying to make it better.

Someone needs to put "FREE JOE KELLY" on a piece of metal and shove it all the way up Manfred's ass while someone still cares.