NY Post - Apple has objected to a fledgling meal-prep company’s new pear logo, arguing that the fruity design is too similar to the iPhone maker’s famous mark.

Apple filed a legal objection after a meal-planning startup called Super Healthy Kids attempted to register a trademark for a new app called Prepear, which is designed to let users store recipes and create meal plans.

Super Healthy Kids, has accused Apple of “abusing their position of power by going after small businesses like ours who are already struggling due to the effects of Covid-19.”

Ok everyone, clear your brain. Rinse your mind, spit it out, and have a clean mental palate. I'm going to post a picture of a food item, and you're going to tell me if it's an apple or not an apple. Ok, ready?

Apple or not an apple: 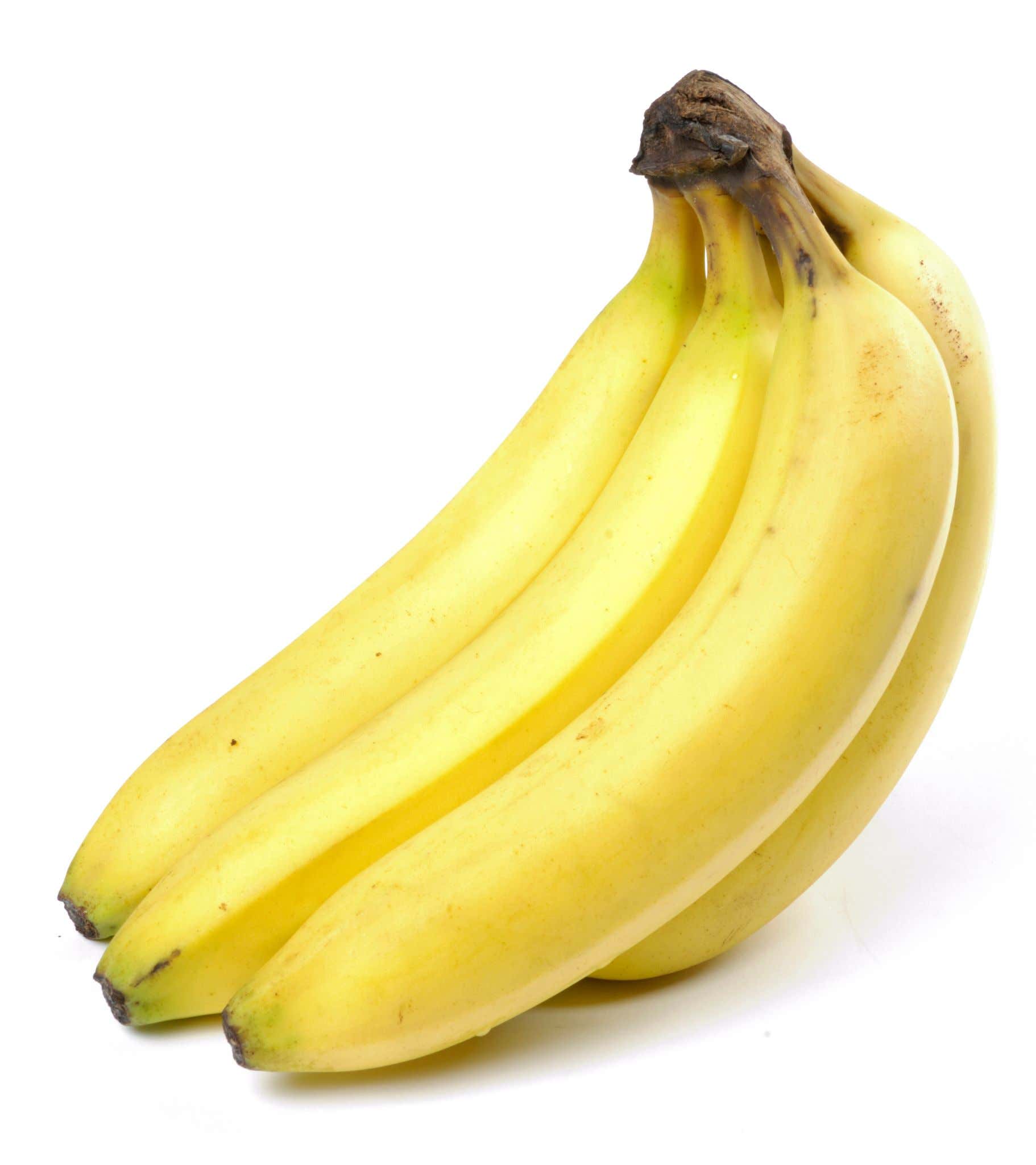 Ok, now try again. Apple or not an apple: 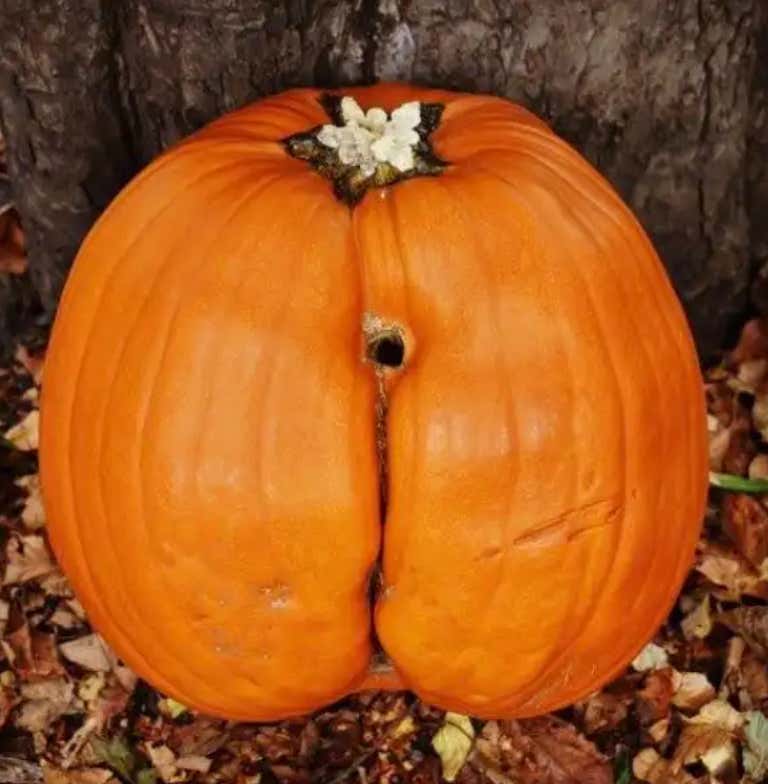 And now for our 3rd test, apple or not an apple: 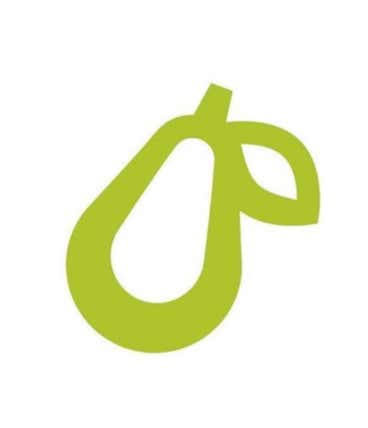 Another toughy, I know.

Ready for the answer key:

The answer is…THEY ARE ALL APPLES IF THE GHOST OF STEVE JOBS SAYS SO!!!!

You try telling zombie Steve Jobs that a pear is not an apple, I dare ya. I double dog dare ya. You'll be on the first flight Belize, that I promise you. Apple owns the fruit game, there's no question about it. I wouldn't be shocked if they eventually made apples change their name because they no longer want fruit associated with their dystopian future. Same goes for Amazon. Can't wait to see what they rename the rainforest. Or maybe Bezos will just plant his flag in the rainforest and build himself a castle. None of this is out of the question. I haven't seen every episode of Futurama but we're getting pretty close to a world where Apple and Amazon just decide everything. Oh you want to be a company named after a different fruit? Think again, bucko.

And the thing is, this poor start-up cannot afford to fight Apple in court. They are going to die unless they change their logo, which is clearly a pear, to something else. You know the line in Social Network where Zuckerberg goes "Look, a guy who builds a nice chair doesn't owe money to everyone who ever has built a chair, okay?" Well, Apple believes they literally invented using fruit as a company name, and if you dare infringe on their fruit property, they will murder you. Probably literally.

So sorry, "Prepear". You made a valiant effort. But I cannot wait to see what your next name is going to be!