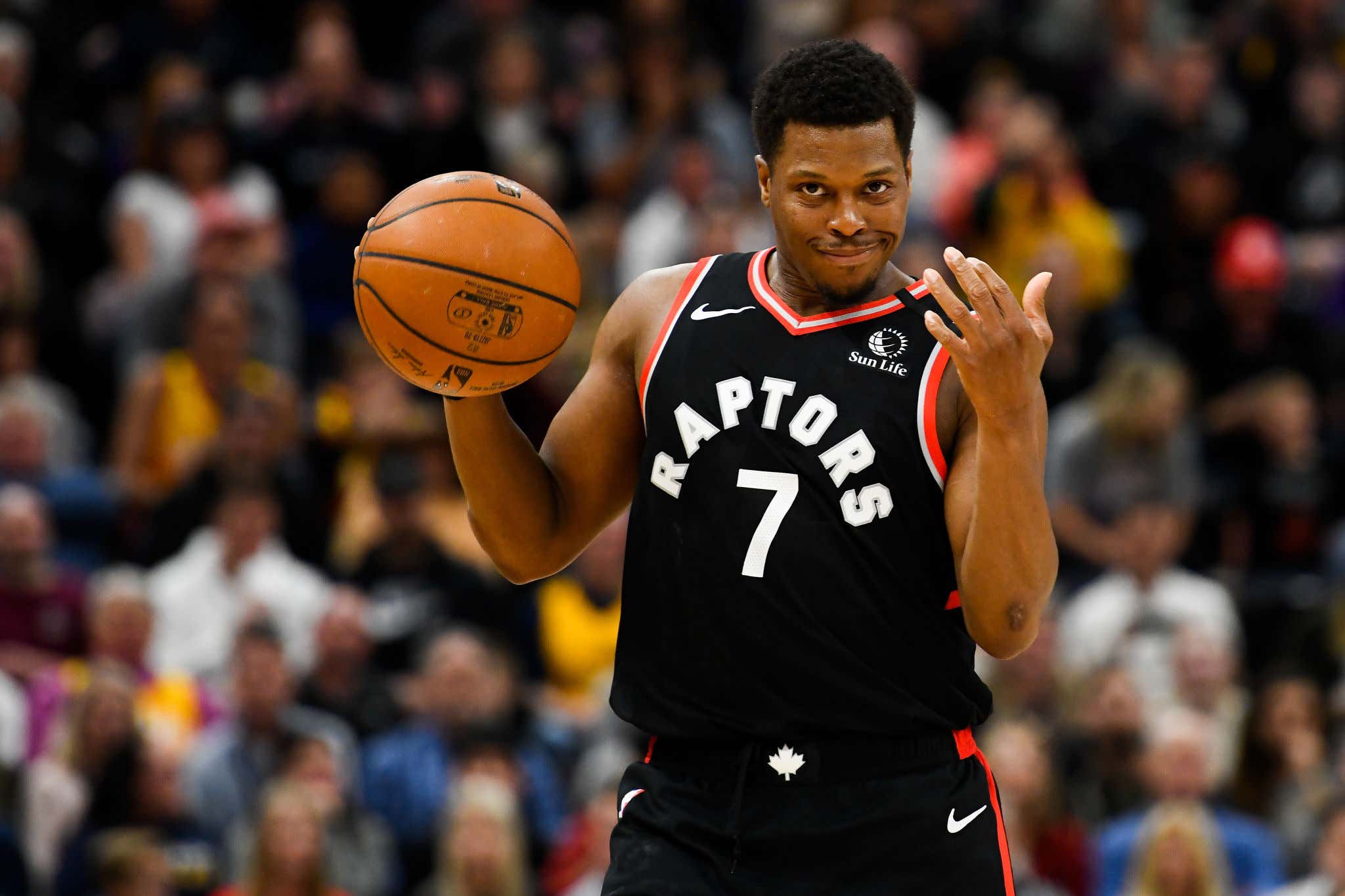 I love this idea! We've seen a lot of dominant performances so far in the bubble. Guys look waaaaaaayyyy more ready than I think we were all expecting. It's almost as if the 4 month hiatus never happened. As someone who loves a good old fashioned basketball debate I am all for this topic. Maybe I'll make this a running blog and we check in every Monday of who the current Bubble MVP would be. That sounds like something everyone will definitely click on right? Exactly. Why pass up your chance to tell me I'm an idiot and the player on YOUR favorite team is actually the bubble MVP. Well, after the first handful of games my Bubble MVP rankings look like this. Remember, this is ONLY factoring the performances we've seen so far in the bubble. None of the previous shit is factored into this. That's for the real MVP

I'm sure things will change as guys that play on contenders start to rest, this was a small sample of course as some of these players have only played one game so far. But whatever, I'm just excited to debate things again on the internet with games that are actually happening.

So now I'll turn to you. First, who do you think ends up being the bubble MVP, and second, what does your top 5 or top 10 look like right this second?