In typical 2020 fashion, the first game of the baseball season got cancelled before it could finish as coronavirus has seemingly teamed up with Mother Nature to fuck with our lives. But today we get a full(er) slate of games for Opening Day 1.1, albeit with only one game actually starting during the day because that'$ how ba$eball roll$. So lets celebrate a bunch of other teams starting this blitz to the finish line by watching and listening to 48 baseballs get parked into the stands as the pitchers slowly prepared for an onslaught of dingers that we had never seen before. 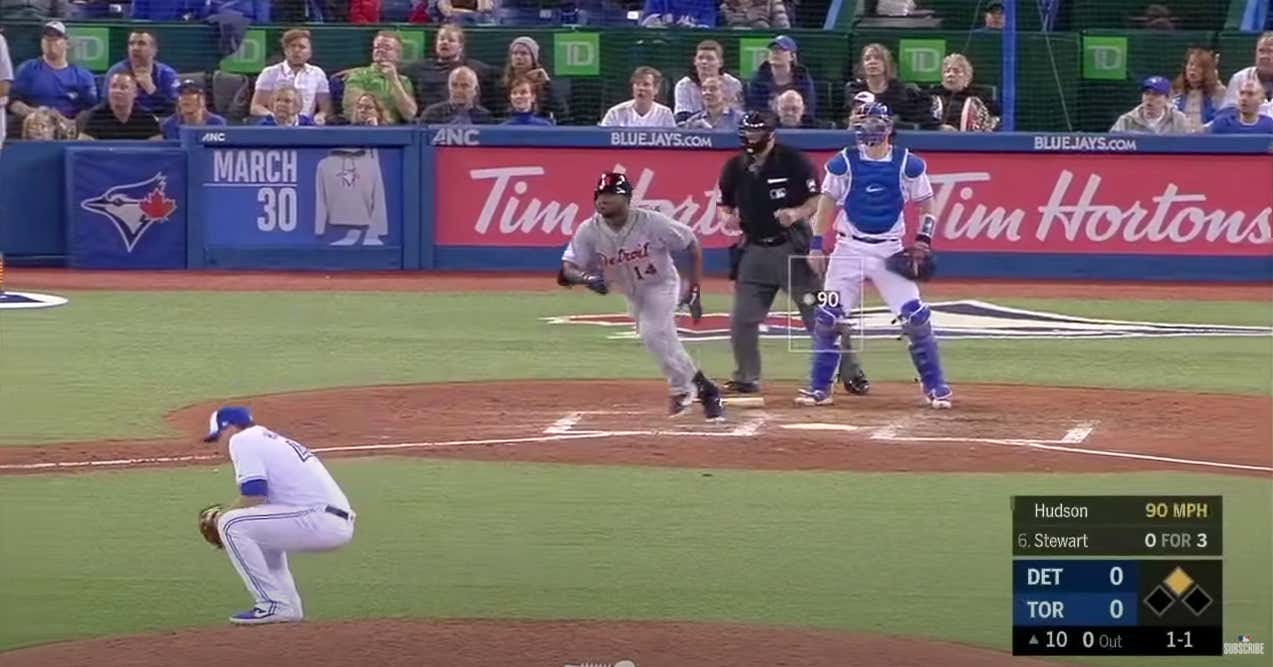 Looking back, maybe it shouldn't have been such a shock that the baseballs were more juiced last season than The Mountain. Especially after the Dodgers hit 8 taters all by themselves on Opening Day.

Also, I know that playing games with no fans in the stands has been going on for pretty much just the blink of an eye. But my brain still cannot fathom how we used to have places filled with thousands of people with no problem after sitting in isolation the last 4 months. I already can't wait for Opening Day 2021 to see atmospheres like that again. In the meantime though, lets enjoy the visual of Stu Feiner screaming his dick off for a full 9 innings. 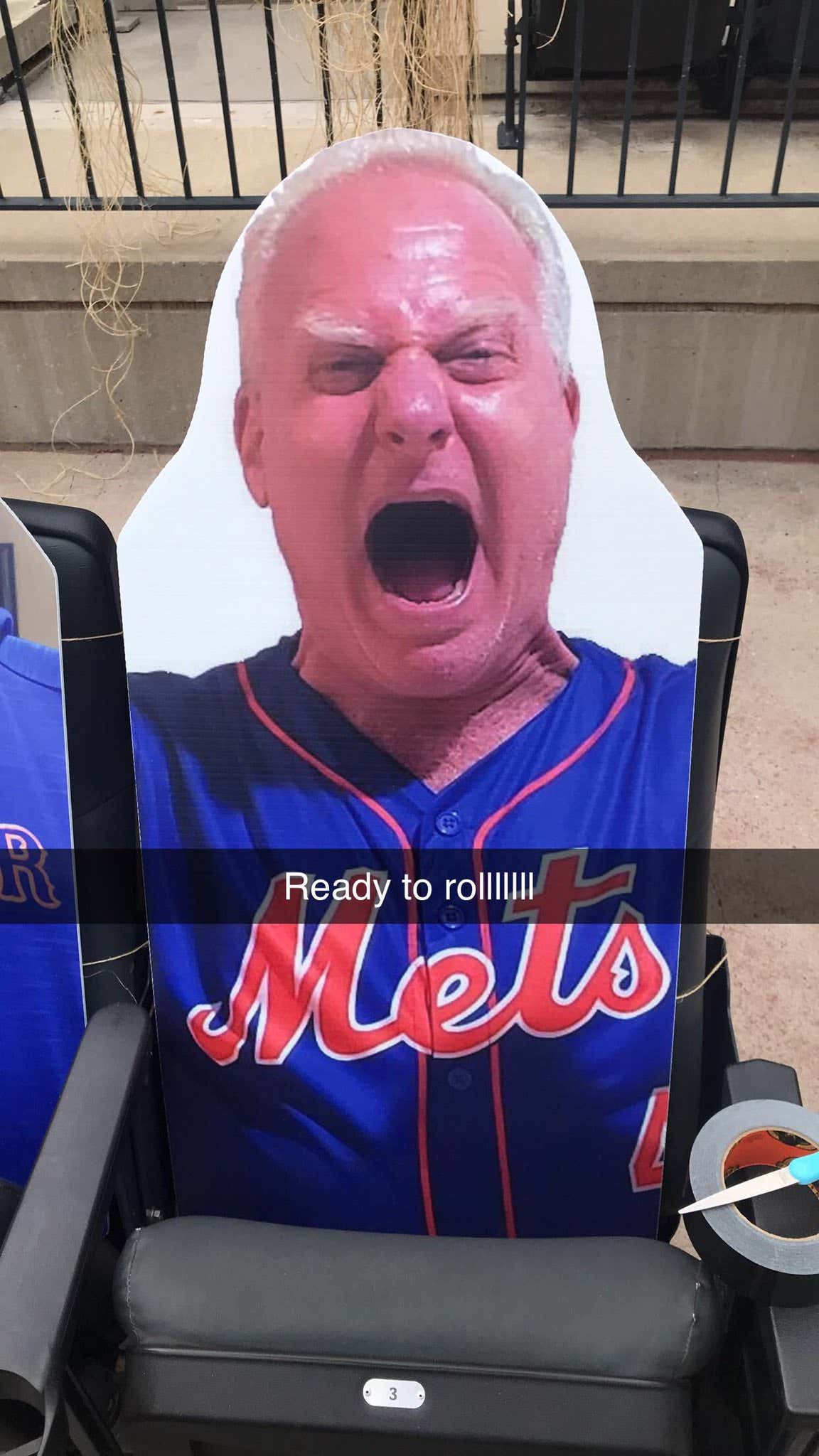