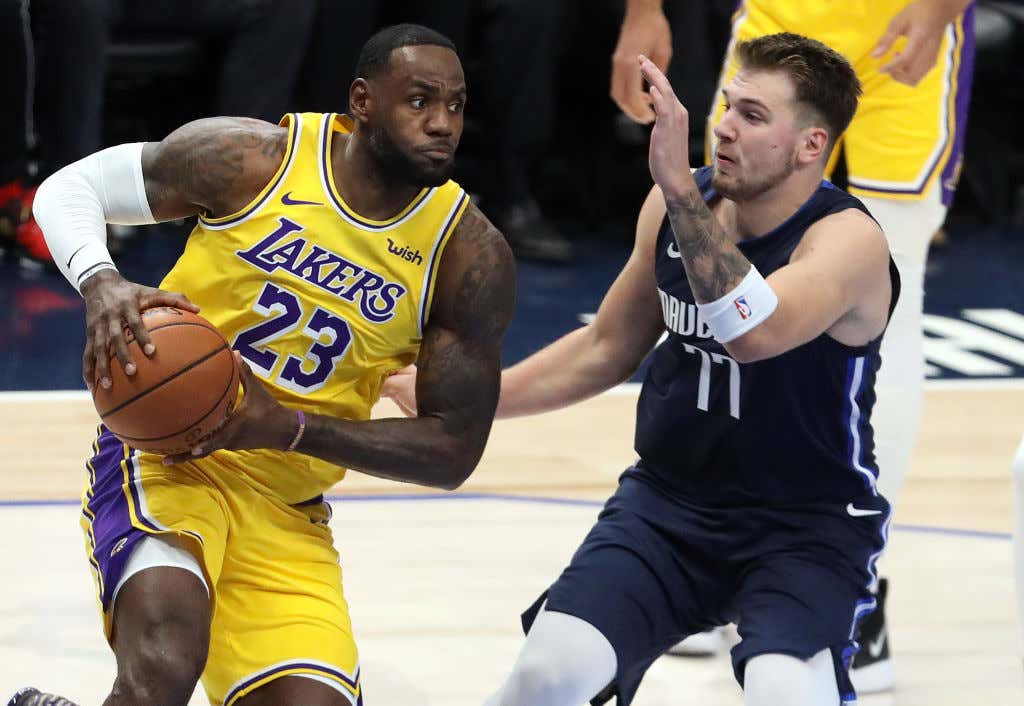 Alright we're only moments away from the start of Day 2 scrimmages so let's run through the four game slate quickly with some things I'm interested in seeing. As you can expect the main guys will probably be on a minutes restriction so try to not overreact too much unless your favorite team looks good. Then go nuts.

Go ahead, name 5 players on the Spurs right this second. Another one of these fringe playoff teams that is missing a key player (Aldridge), there's not too much to be excited about when it comes to the Spurs. That is unless you love DeMar DeRozan midrange jumpers.

For me, I'm curious to see how young guys like Dejounte Murray/Derrick White look because they are the future of the Spurs as they enter this rebuild period.

This is a team that couldn't defend to save their life during the season so it'll be interesting to see if that gets better at all. With the Kings banged up that's one less team for SA to worry about, but NO looked pretty damn good last night so they are by no means the favorite for the play in.

For MIL, I think we're all pumped to see Giannis if he even plays. More important than that though, I want to see if Khris Middleton still has that 50/40/90 touch that he had before the break. My guess is this will go like most Bucks games, they'll jump off to a 12-0 lead and then coast the rest of the way wit Giannis putting up monster numbers in a total of like 18 minutes played. I'm curious to see how their depth looks because that was a huge part of why they have a historic point differential this year.

For the Blazers, I cannot wait to see this new look roster play. Everything from Skinny Melo to Nurkic/Collins, this is not the same POR team we saw before the break. Plus Dame/CJ are one of the most exciting backcourts in the entire league. Like a lot of these teams the Blazers defense was beyond atrocious, but they are adding quality defenders to their rotation and if they are going to make the play in they have to be better on that end.

But back to Skinny Melo for a second. He joined this team to basically be their stretch four, and now he's going to be guarding SFs. I'm not totally confident in his ability to do that, despite looking skinny as hell.

With IND, obviously the focus will be on Oladipo (if he plays). He basically changes everything about their playoff chances if he looks like All Star Oladipo. That was not the case before the break, but it's been 4 months. I want to see if he's the same guy or at least showing signs of being that same guy.

By far the best game of the slate, everyone remembers what happened when LeBron and Luka faced each other right?

both matchups were AWESOME. Chances ares we're going to get more of the same, even in limited minutes. Remember, the Mavs had the #1 ranked offense and the Lakers the #3 ranked defense. My hope is that we also get Boban tonight because life is always better when you mix in some Boban.

On the Lakers side, it's not just LeBron/AD. I want to see how these new role players perform. How ready is JR Smith and Dion Waiters? They've been getting a ton of hype in the bubble so far. Then there's Alex Caruso who has now become pretty damn important with no Rondo/Avert available. We know he's legit defensively, but will he be able to provide enough on the offensive end? I think playing with LeBron will obviously make him better, but I'm curious to see what this Lakers defense looks like facing a legit offense. How much are these new perimeter guys going to matter?

People forget what a monster season Deandre Ayton was having before the hiatus. He was really starting to come into his own

They have a ways to go to get to the play in game, but that Ayton/Booker combo is no joke. I wouldn't make fun of you if you thought the Suns could be a play in darkhorse, so let's see them do it.

For UTA, I want to see if Mitchell and Gobert are able to coexist after all their shit went down. I'm also curious to see how they replace the production from Bojan Bogdanovic considering he was a 20 point scorer. Defensively we know they're good, so I worry more about how they are going to score.

Alright, we're about to tip off on our first game. Let's have ourselves a day.