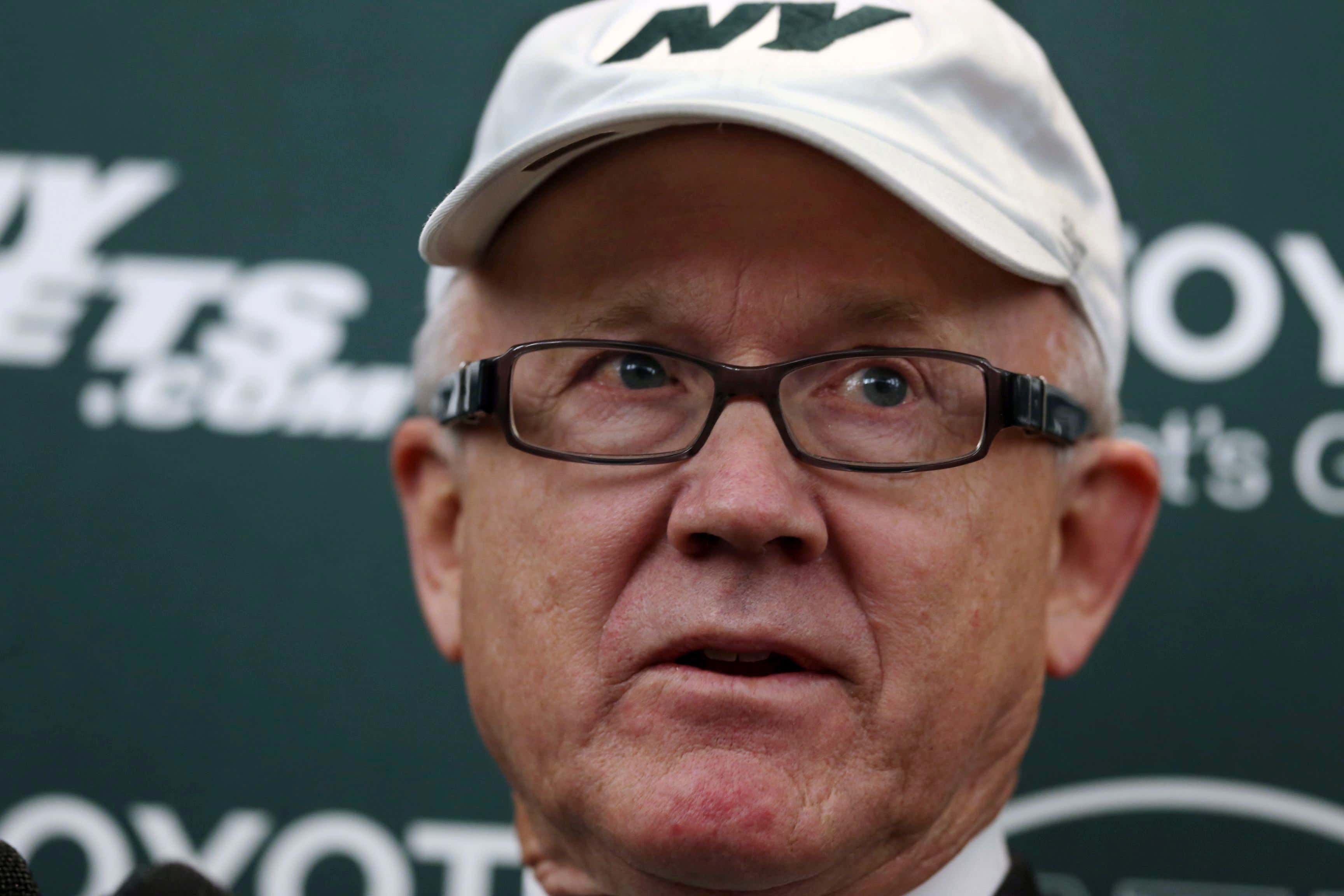 Yesterday Jack Mac posted about the allegations against New York Jets owner Woody Johnson during the time he's been the US Ambassador to the UK.

SOURCE-Among the allegations are that Johnson made racist comments about Black men and questioned the purpose of Black History Month. He allegedly argued that Black fathers don't remain with their families, calling it the "real challenge."

CNN reported that Johnson would comment on women's appearances at the embassy and public events and said that he preferred working with women because they were cheaper and worked harder. Johnson reportedly would hold gatherings at a men's-only club, shutting out female diplomats from being able to attend, before being told by another diplomat to stop the practice.

And things have not gotten better for the heir to a baby shampoo fortune in the last 24 hours. The Fritz Pollard Alliance, a group named after the man who became the first African American head coach in pro football. In 1921. Which, if you want the math, was 26 years before Jackie Robinson's rookie season. 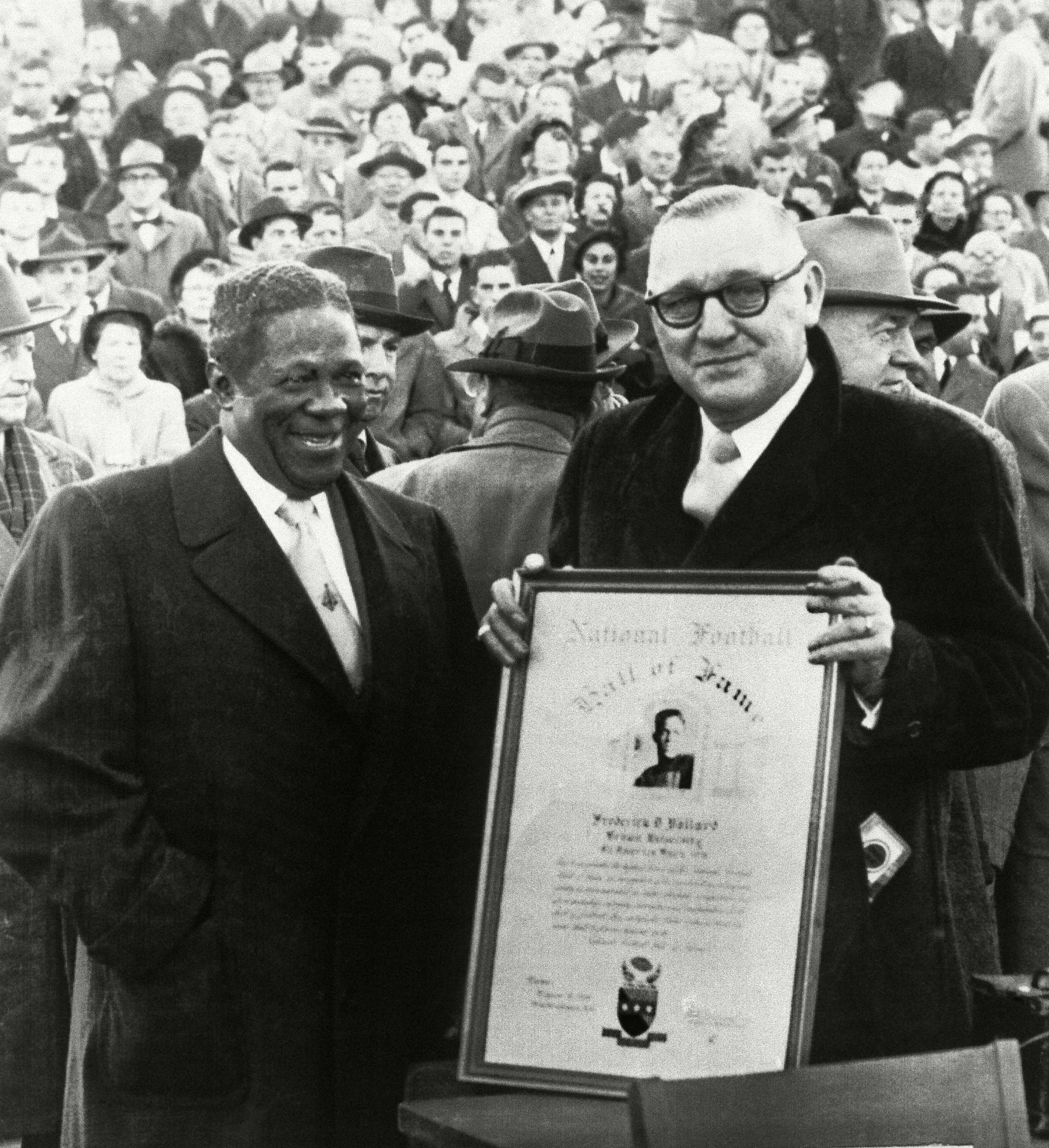 According to the Alliance's Mission Statement, it "exists to champion diversity in the NFL through education and providing its membership with resources that will help them succeed at every level of the game." And they, understandably, are not happy. And they issued a formal statement from chairman Harry Carson and executive director Rod Graves earlier today:

“The Fritz Pollard Alliance is deeply troubled by allegations of insensitive remarks about race and gender made by New York Jets Owner Woody Johnson while serving abroad as a U.S. Ambassador. Allegations of this nature, if true, are damaging to the social fabric of our country and cannot not be tolerated. While only allegations at this point, they are serious. We call on the NFL to carefully monitor this situation and, if the allegations have merit, to take appropriate action and work toward rooting out such sentiments from the NFL community.”

Well said. If this report is true, there has to be repercussions. In a society where we are all trying to figure out where to draw the line between what is a rational, appropriate response to intolerable behavior and what is just "Cancel Culture" of trying to get people fired from their jobs because you don't agree with them, there are moments when we can all agree something should not be allowed. Like an Ambassador saying racist shit and harassing his female staff. If the allegations turn out to be verified, we can't have a guy like that representing the nation in the Court of St. James or anywhere else.

So if they are true, I have a suggestion. The perfect punishment for Woody Johnson. That he has to resign from his position as America's chief diplomat in England goes without saying. But if we truly want to settle his hash, we should force him to come back to Hempstead and run the Jets again. Make his humiliation complete. He escaped the Jets once, let's make it a life sentence. In NFL terms, it's the equivalent of marching him naked through the streets of King's Landing while people pelt him with rotting garbage. Compel him to go back to the organization he's mismanaged like the bumbling, incompetent, empty-suited winner of the sperm Powerball jackpot that he is.

Send Johnson back to that dysfunctional circus he used to run. Let him sit in his office surrounded by the fading portraits on the walls of the smarter, more competent men who came before him. Visionaries with football knowledge and business acumen. Like Weeb Eubanks, Bill Parcells and Leon Hess. Men of integrity who built a sometimes proud franchise. As opposed to the inept, ineffectual dilettante who took his family's Band-Aid fortune and bought himself an NFL team as a toy and then toss aside when he got bored of playing with it.

I stand with the Fritz Pollard Alliance. I just want Woody and the Jets to suffer for his sins.

P.S. Woody Johnson has the most porn-sounding real name since Peter O'Toole.