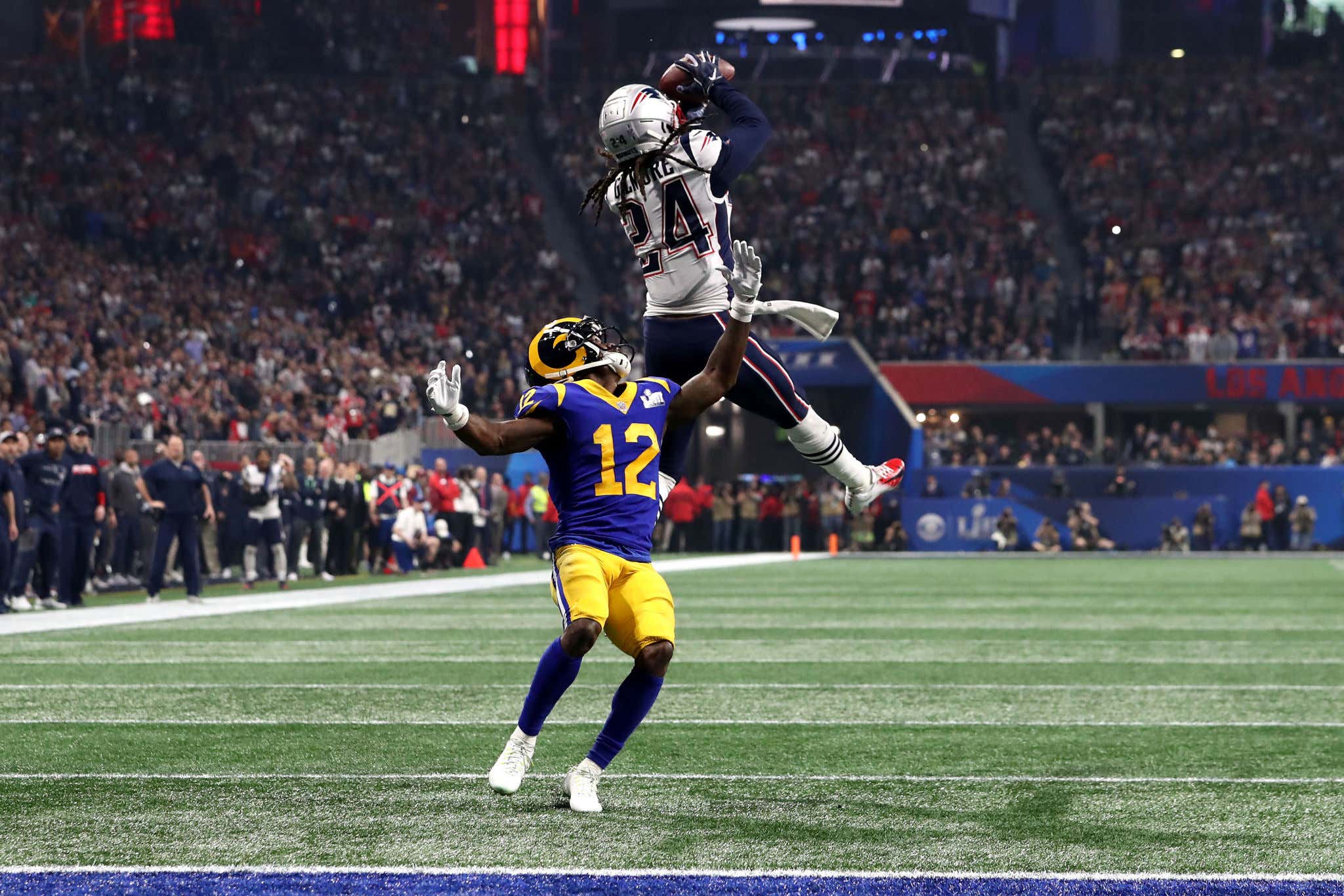 When Stephon Gilmore was named NFL Defensive Player of the Year back in February, to me that cemented his case as the best free agent signing in Patriots history. And while I'm not about to put the ratings of a bunch of software engineering drones at EA Sports over the opinions of the football awards voters or my own eyes, I'm not going to dismiss them, either.

Officially the Madden grades don't fully get released until next week. But apparently EA Sports has the same internal security as the White House because,  as happens every year, they just got leaked ahead of time. A site called Madden School claims to have them in full, and here are the only players with a top rating: 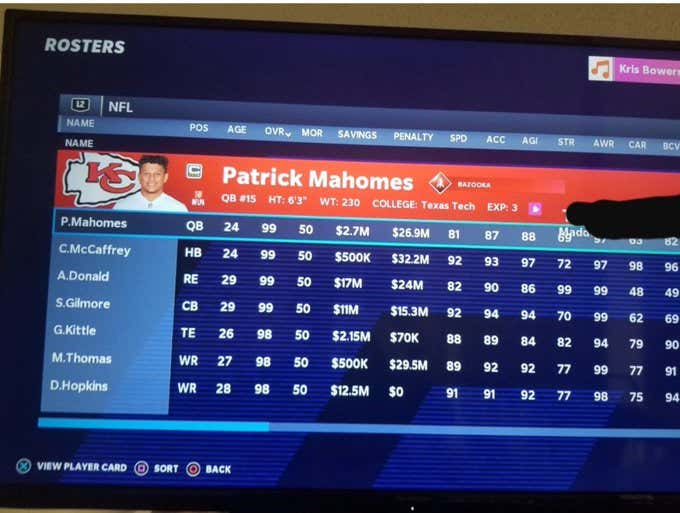 Patrick Mahomes. Christian McCaffery. Aaron Donald. And Gilmore. If true, they'll get no argument from me.

Even while barely getting targeted while taking on opponents' WR1 in solo coverage on the defense that played more straight up man than any secondary in football, Gilmore nevertheless:

And this was while leading the defense that held the Rams to just three points and no red zone trips in Super Bowl LIII (and sealed the game with a crucial INT) to the fewest points in the league the following year. So yes, I'd say it's a safe bet that Gilmore has worked out. And is deserving of being just the sixth Patriots player to get a perfect Madden rating in the last 20 years.

It's looking more and more like that five-year, $65 million deal was the bargain of the century.