Feits blogged about Disney throwing up an absolutely terrifying commercial as they reopen the Magic Kingdom as a plague surrounds their castle like the White Walkers did to Winterfell before they killed all living beings every shred of goodwill with Game of Thrones fans. 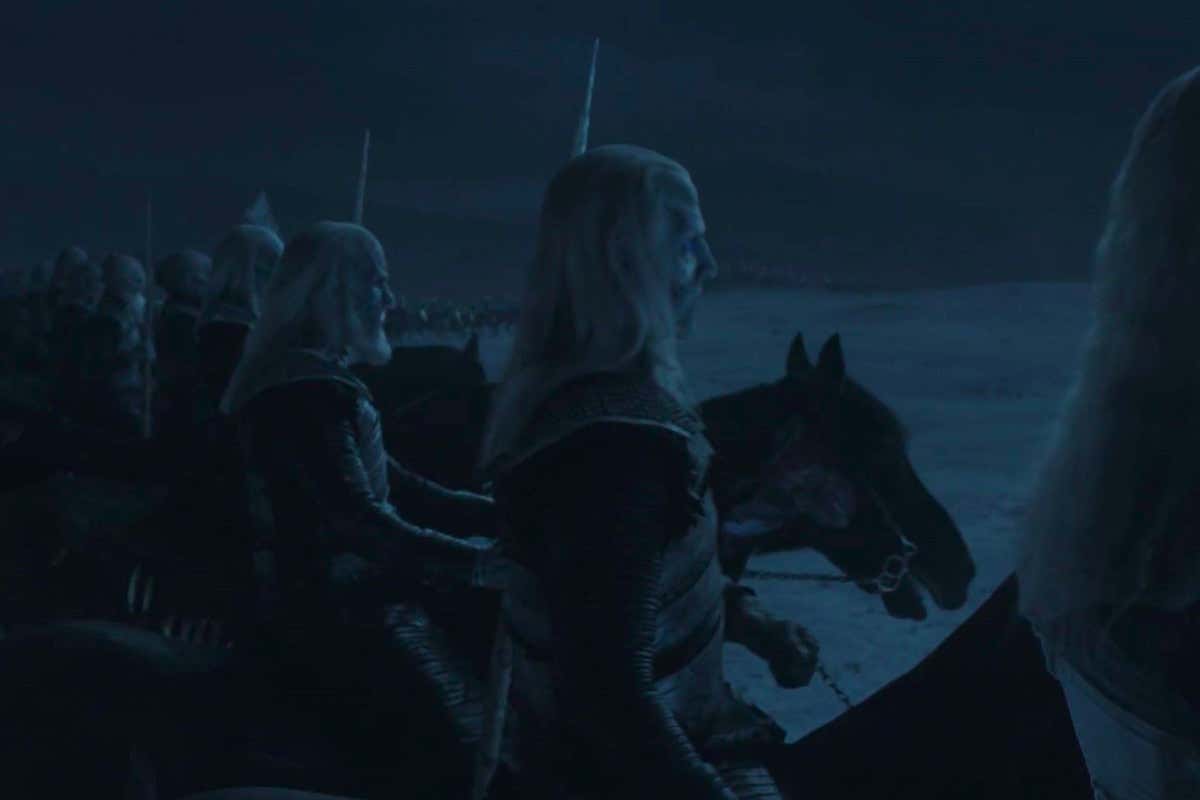 Disney realized that scaring the shit out of customers that were already going to have to deal with wearing masks and waiting in longer lines than usual in zillion percent humidity with their shitty kids while still paying the typical outrageous Disney prices may not be the best strategy to get people through the gates, so they deleted their commercial.

Then a funny thing happened. Twitter took a break from yelling at each other and put its resources to what made it the best app ever: Dunking on someone for doing something stupid.

We got a full array of horror trailers by taking the nightmare fuel Mickey gave us and mixing in some scary music in the background.

Jordan Peele started trending because this remixed "Us" trailer was so good.

The hottest horror franchise on the planet, if you can call it that, got some love.

I took an actual song that Mickey plays in the alleged Happiest Place On Earth™, slowed it down, and scared the shit out of myself

Someone took it back to the classics with "The Shining" song.

The theme from "Psycho" was simple yet oddly perfect.

We even got "Hurt" by the Nine Inch Nails, which may not be a traditional scary song but as someone who grew up listening to that in his awkward years, I can confirm this gave me the willies.

None of those songs will properly capture the horror of the people emptying their bank accounts to sweat in line, hate their kids, and maybe catch a little rona. But for a brief while there, Twitter was the happiest sad place on the internet once again.