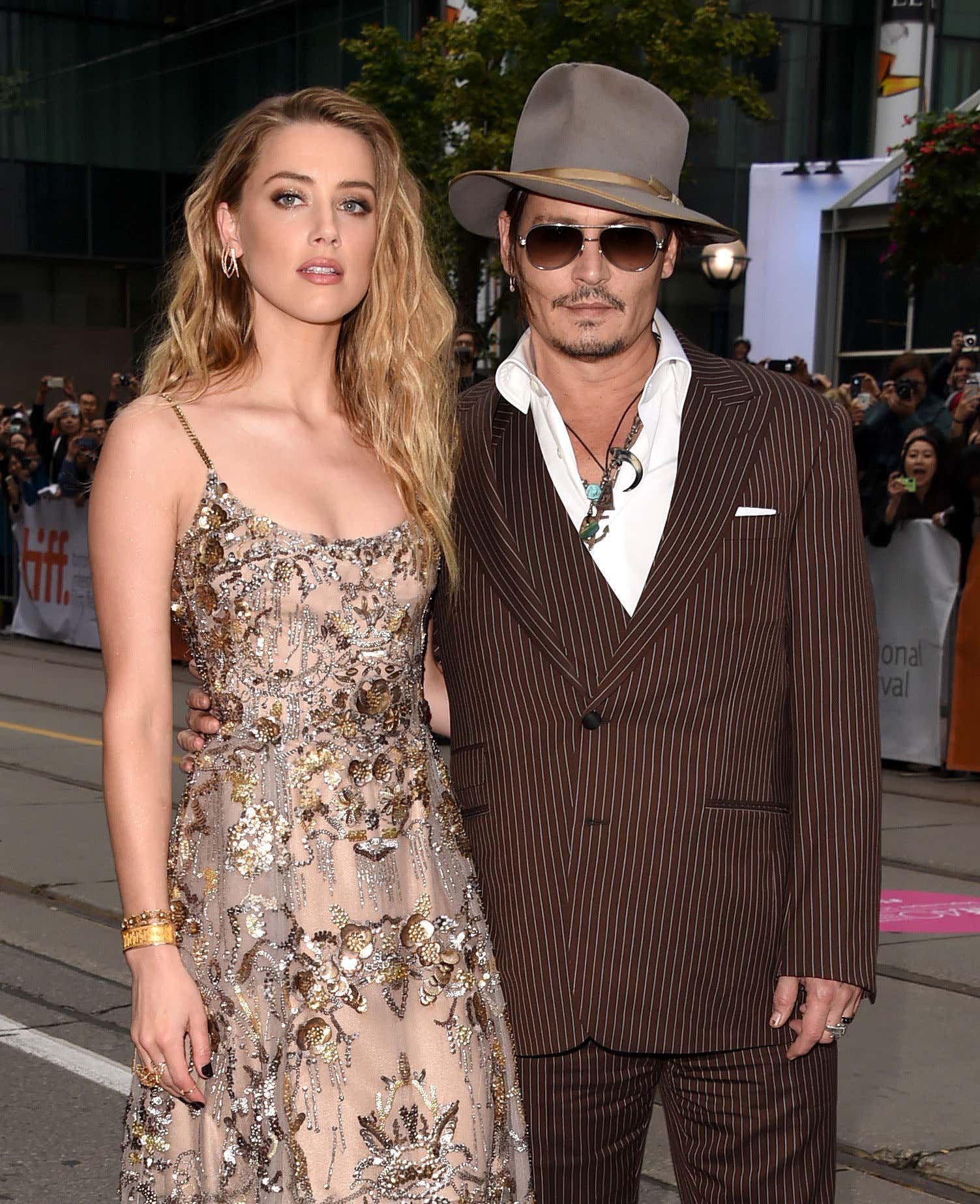 I'll tell you what- I've seen a lot of wild headlines in my time working on the Internet. I've seen it all. Every arrest story, every mugshot, every ridiculous court case in the world. Wild deaths, scandals, and everything else under the sun. Sometimes you think you've seen it all, and then you grab your morning coffee, log onto the World Wide Web, and see this headline:

Heavens to Betsy! Let's read on, shall we?

Daily Mail - Johnny Depp today claimed he decided to divorce Amber Heard after she defecated in their marital bed 'as a prank' as he denied hitting her and said that she had abused him throughout their marriage.

But the most sensational revelation from Depp was that he decided to divorce Heard after faeces was left in their bed.

The actor said Heard or 'possibly one of her friends' was responsible for the incident, but claimed she dismissed it as 'just a harmless prank', and he said it was the final straw in their deteriorating marriage.

I'm going to be dead honest...I see both sides of this. On one hand, if your wife thinks a funny prank is to poop in your bed, you gotta divorce her. You just gotta. You can't trust someone who thinks a fat turd in your bed is a wacky bit. That's fucking gross, dude. Johnny Depp is worth $100 million, he shouldn't have to come home to his California King bed with his 4,000 thread count Egyptian cotton sheets and have to see his WIFE'S POOP on his duvet. He can get any 15/10 smoke model he wants who won't drop a log where he sleeps.

Now...for her side....she was just trying to keep the marriage spark ignited. She just wanted to...I don't know. Hah. I'm going to break the 4th wall here, I'm trying to type that it was just a harmless prank, but honestly, how do you look at your wife in the eyes knowing she's shitting on your sheets? I'm cracking up but that's so fucking foul. I do love that she thought that was a great idea for a prank like she's some skat queen Ashton Kutcher. Did she pop out of the closet like "YOU'VE JUST BEEN POOP'D!" while Johnny is dry heaving out the window?

So let this be a lesson to all your newlyweds out there- when the going gets tough and you're deciding between marriage counseling and shitting in your bed, maybe try the counseling first. Respect to Amber for trying the ol' "poop in the bed" technique, but alas, it was not meant to be.