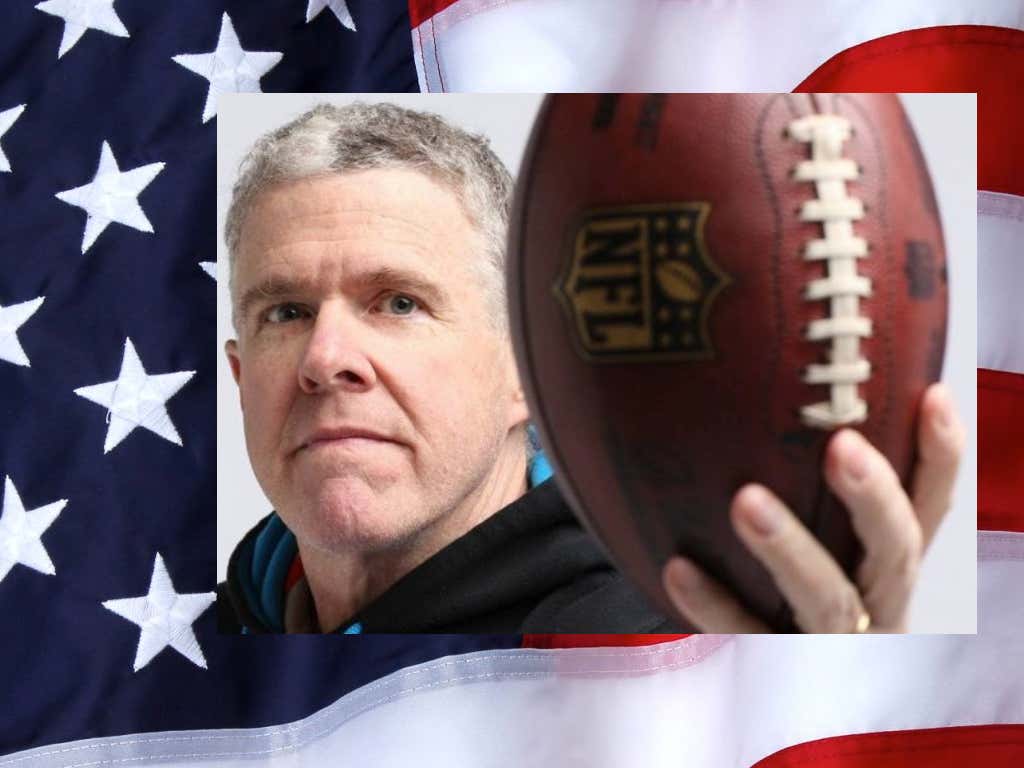 You want to question our form of government, our civic institutions, the mistakes of the past, whether we should honor deeply flawed people past and present or even whether the American Experiment has worked, great. That's a talk we all need to have if the republic is going to survive. But you do NOT question the Nathan's Hot Dog Eating Competition. Some things in our culture are too sacred, too much a reflection of who we are as a people, for you to disparage them. There are limits to free speech. This needs to be one of them.

Especially at such a historic moment. Joey Chestnut's 13 Yellow Belt makes him the greatest individual winner of any single event in sports history. It puts him ahead of Rafael Nadal's 12 French Opens, Margaret Court's 11 Australian Opens, Bill Russell's 11 NBAs and Henri Richard's 11 Stanley Cups. As a matter of fact, it puts him alone ahead of the two greatest winners of the last 30 years combined.

So you could not have picked a worse time to denigrate this noble national tradition. This cherished part of our culture. And yes, this sport.

You think it isn't, Peter King? Competitive eating is as much a sport as anything that network you work for shows. Football. Hockey. Horse racing. Anything they give medals for at the summer and winter Olympics NBC loves so much. What Joey Chestnut does every year requires athleticism. Determination. Stamina. Hours upon hours of practice. Strategy. Mental toughness. The works.

Joey Chestnut lapping the field at Coney Island is the best of us. If horking down 75 tubes of cheap animal protein mixed with sodium, chemical dyes and phosphates is gluttonous, vomitous and grotesque, then we as a people are gluttonous, vomitous and grotesque. If Competitive Eating is a sin, then let ye who is without sin cast the first stone. But it isn't. It's not like he's going around eating endangered species or human babies. He didn't steal those hot dogs out of the hands of starving people. They were specially bred specifically so this great American could be a beacon to us all.  To show us what the limits of the human digestive system are, and then obliterate those limits. To inspire us to go beyond what we thought were were capable of. I'm sure back when Roger Bannister was breaking the four minute mile barrier there was someone calling that disgusting as well. Chestnut is our Bannister. And deserves the respect his athletic feats have earned.

Hopefully Chestnut isn't reading King's comments while on the bowl today. But if he does, I hope he reads this blog and realizes most of us recognize him for the inspirational figure he is.