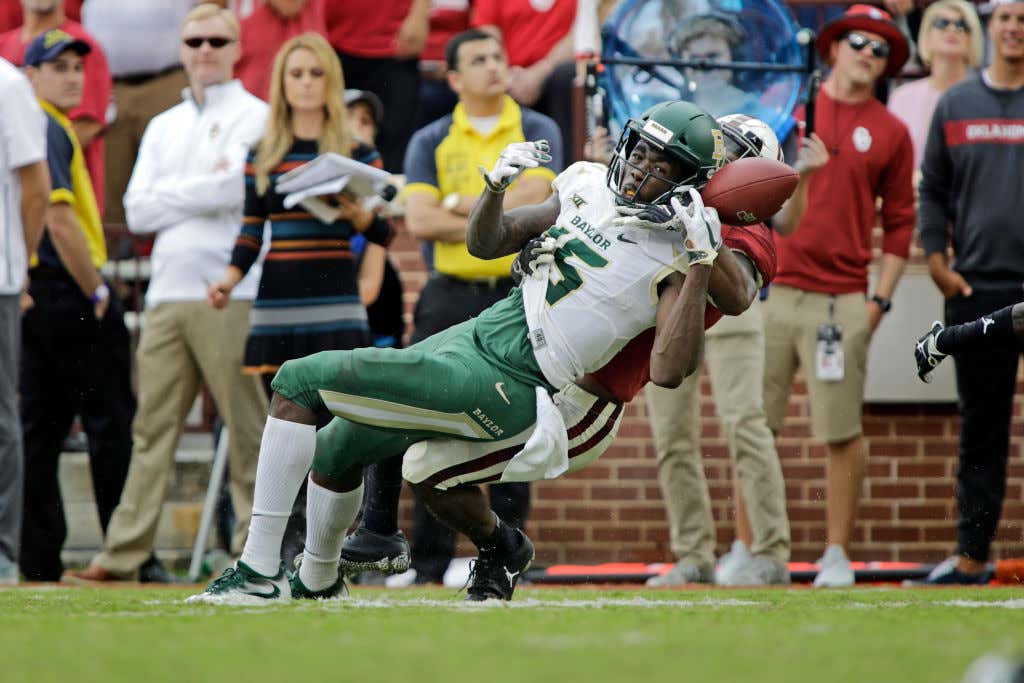 So Denzel Mims made some headlines when he described Philadelphia as a "dirty ass, trash ass city". Clearly he's never been to Philly before and clearly he doesn't have an appreciation for it's historic and artistic beauty. Are there some parts of this city that could best be described as "dirty ass, trash ass"? Certainly. But I'd love to take Denzel Mims on a stroll through Old City and see if he keeps that same tune. You're really going to tell me that Denzel Mims can walk down Elfreth's Alley and not think its the most quaint and charming shit he's ever seen? Think again, cowboy. 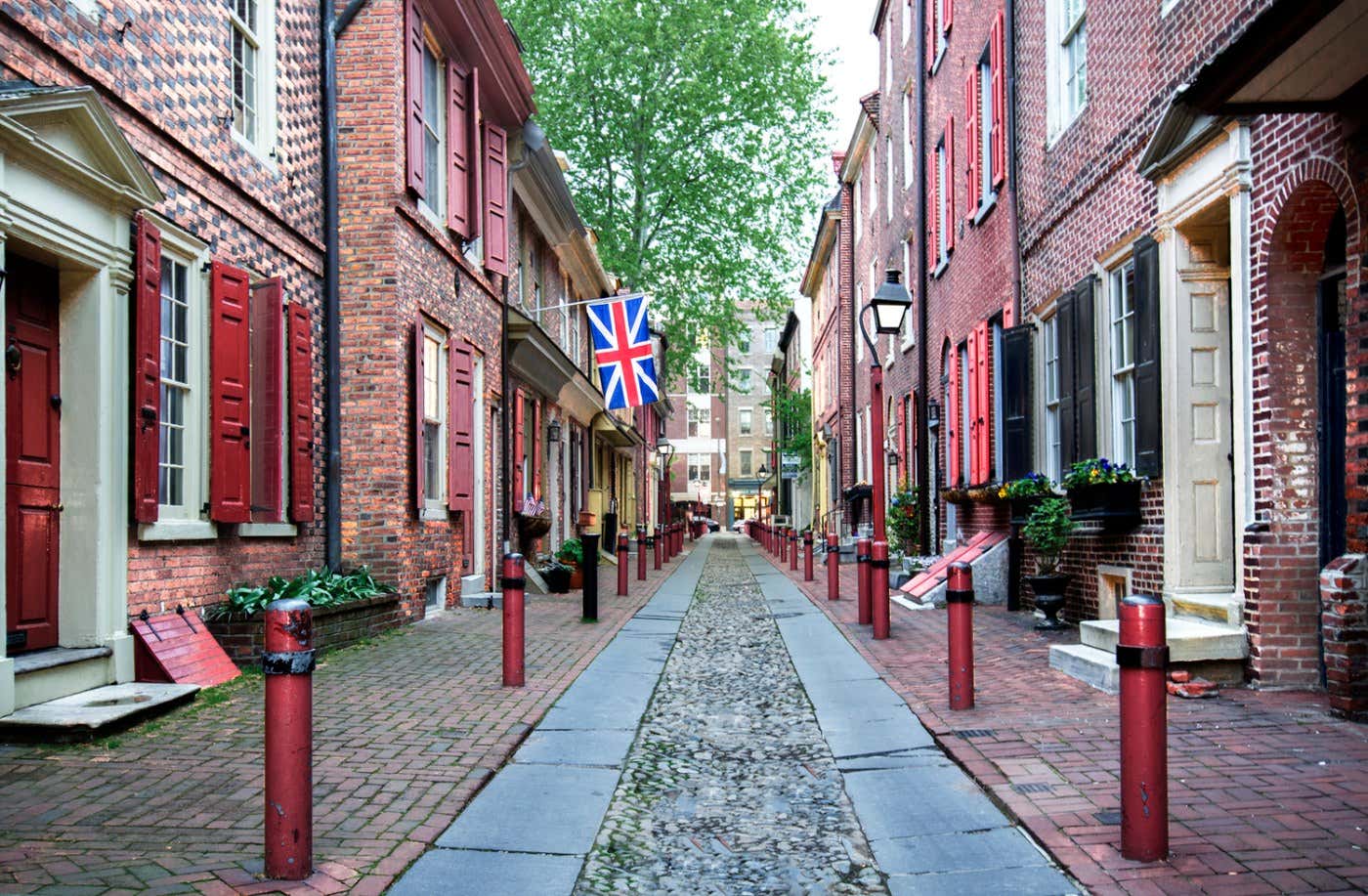 Just take in all its glory. 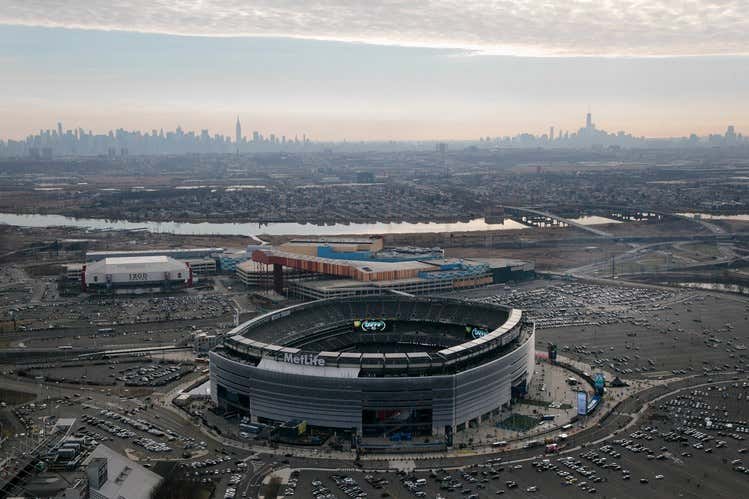 That water over there eventually flows out into the Atlantic Ocean. Which eventually connects to the Pacific Ocean through the Panama Canal. So it's basically like Denzel Mims is playing right on the beach in Southern California. And for all the foodies out there? The culinary culture in East Rutherford is out of this world. 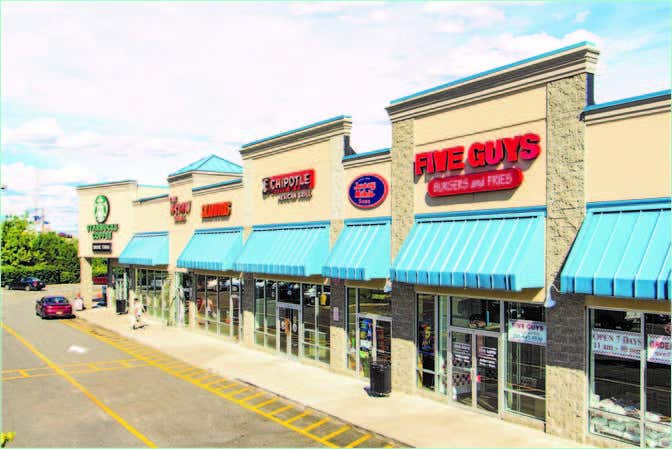 A Five Guys, Jersey Mikes, Chipotle and Starbucks all connected to each other? What more could you possibly want? This entire complex is like one giant Michelin Star supernova.

And oh yeah, they even have hotels! 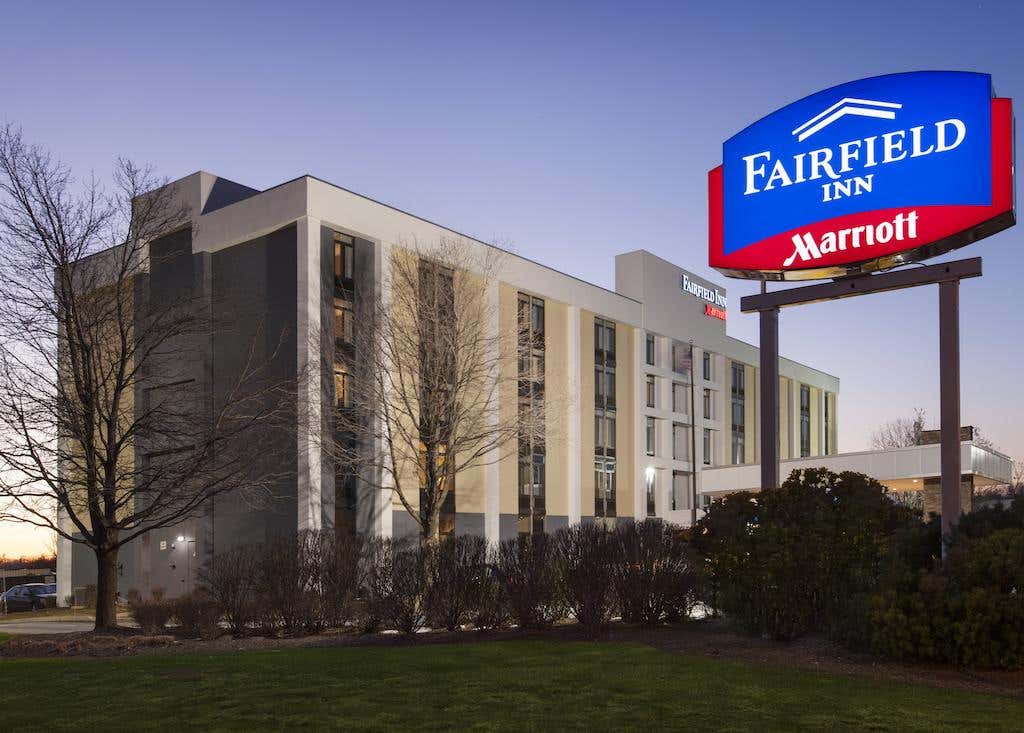 Honestly I'm just jealous at this point. East Rutherford is the type of place that they make computer screensavers about. It's a postcard city. It's like if Paris and Venice got together and had a baby. And what really drives that final dagger into the heart of Philadelphia is that Denzel Mims will be over there winning 5 or 6 games a year. No playoffs = more time to get out and enjoy that city. Lucky bastard.