(REUTERS) Taipei’s downtown Songshan airport on Thursday began offering travelers the chance to do just that, with some 60 people eager to get going, albeit to nowhere.

“I really want to leave the country, but because of the epidemic lots of flights can’t fly,” said Hsiao Chun-wei, 38, who brought her young son.

The passengers got boarding passes, and proceeded through security and immigration before boarding an Airbus A330 of Taiwan’s largest carrier, China Airlines, where flight attendants chatted to them.

I have a couple more demands before I book my first fake flight.

1. Flight attendants must be absolute smokes. Must tell me how handsome I am.

2. The airport hoon lounges must feature smoke plates piled high with complimentary hoons (these are most commonly seen at chines weddings) 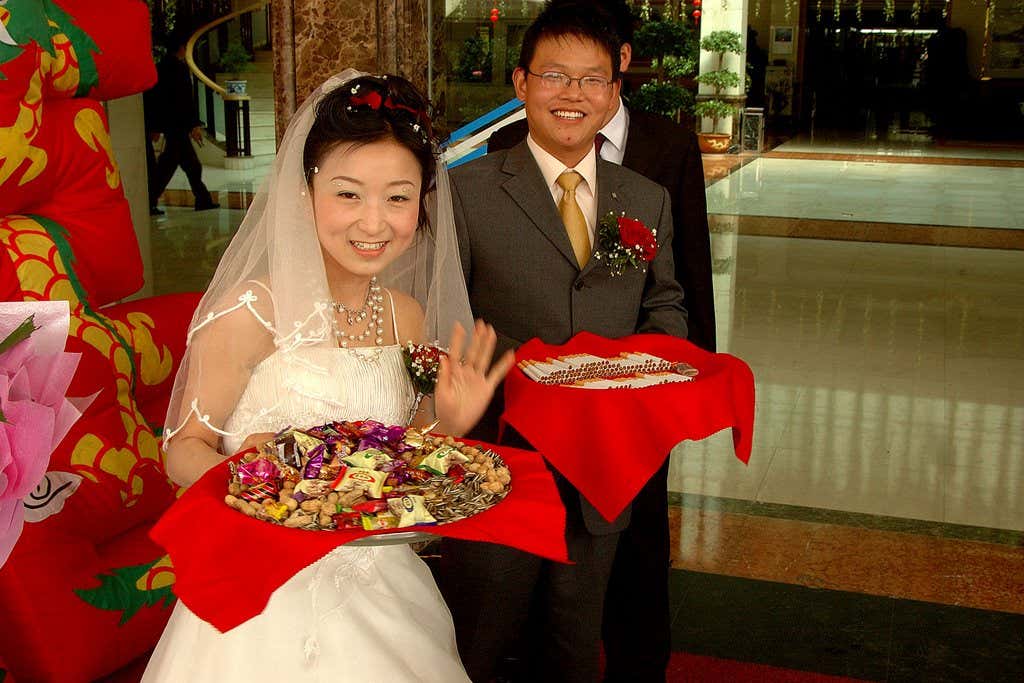 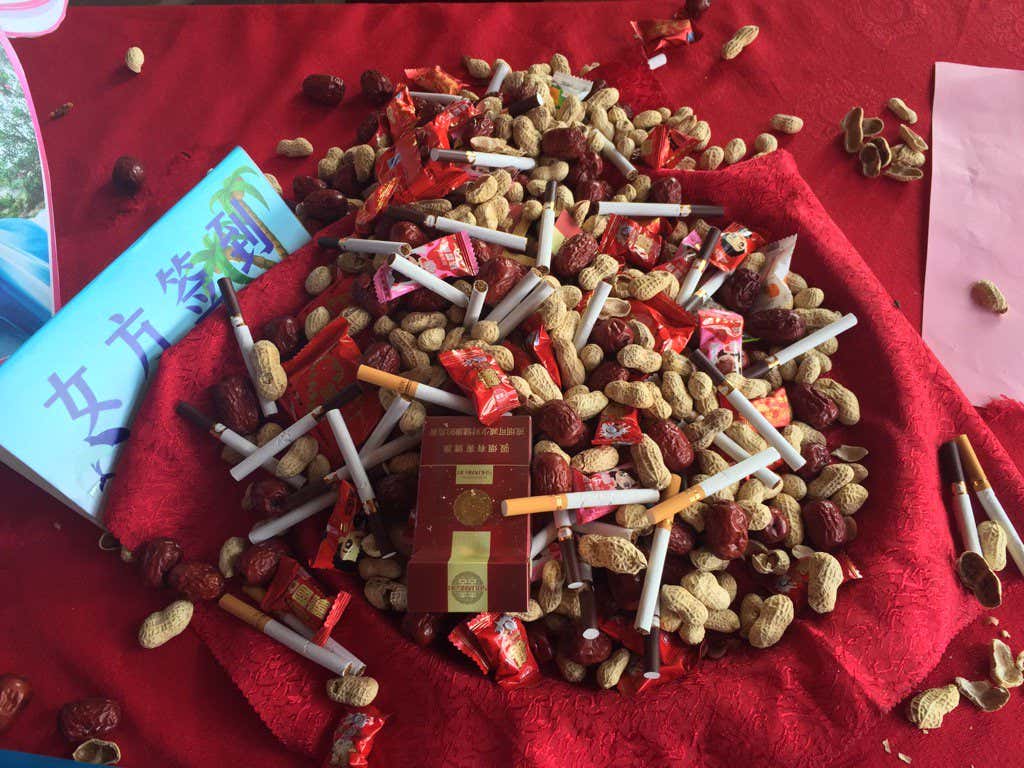 3. Passengers must not be forced to take their shoes off or laptops out when going through security.

And that's it. If we can check those 4 boxes, I could see myself spending a Saturday pretending to hop on a flight.

P.S. This week is for mailing in blogs. Apologies for putting zero effort into this. I just thought it was crazy enough to be brought to your attention.