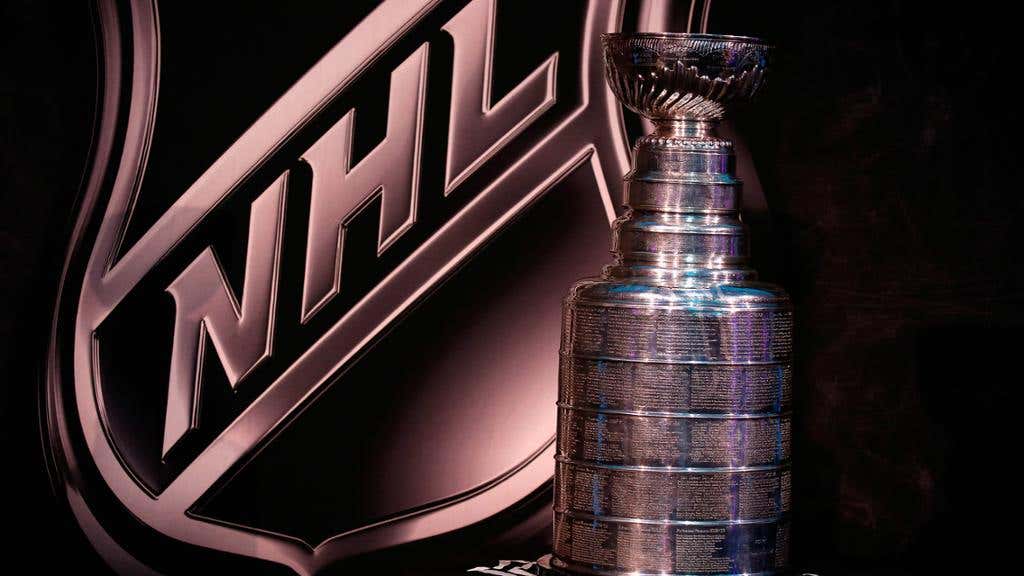 There are currently 32 franchises in the National Hockey League. But according to Toronto, there's only one and the other 31 are all irrelevant. It doesn't matter that the Leafs haven't won the Stanley Cup since 1967. It doesn't matter they've only won a single playoff series total since some of the picks in the upcoming 2020 NHL Entry Draft were born. Seriously. Quinton Byfield was born in August of 2002. So the Leafs had just lost in the ECF a few months before he was born, and have only won 1 series since then. And he's going to be a top 3 pick in the draft this year. But that won't stop the folks in Toronto from acting like the Leafs are the only team that matters.

It for sure won't be the Leafs hoisting the Cup at the end of it all. But at least the Cup could be taking a few laps around Scotiabank Arena. And that's better than nothing. It's at least a place to start, ya know? Baby steps.

Oh and like I said when it first came out that Vegas would likely be a hub city for the NHL's return, the Western Conference is so fucked. There are going to be so many distractions for all the teams in the west, while the teams in the east physically won't be able to leave their hotel rooms without running into a wall of people trying to get autographs. Just something to keep in mind once you start to throw some wages around on the Final.