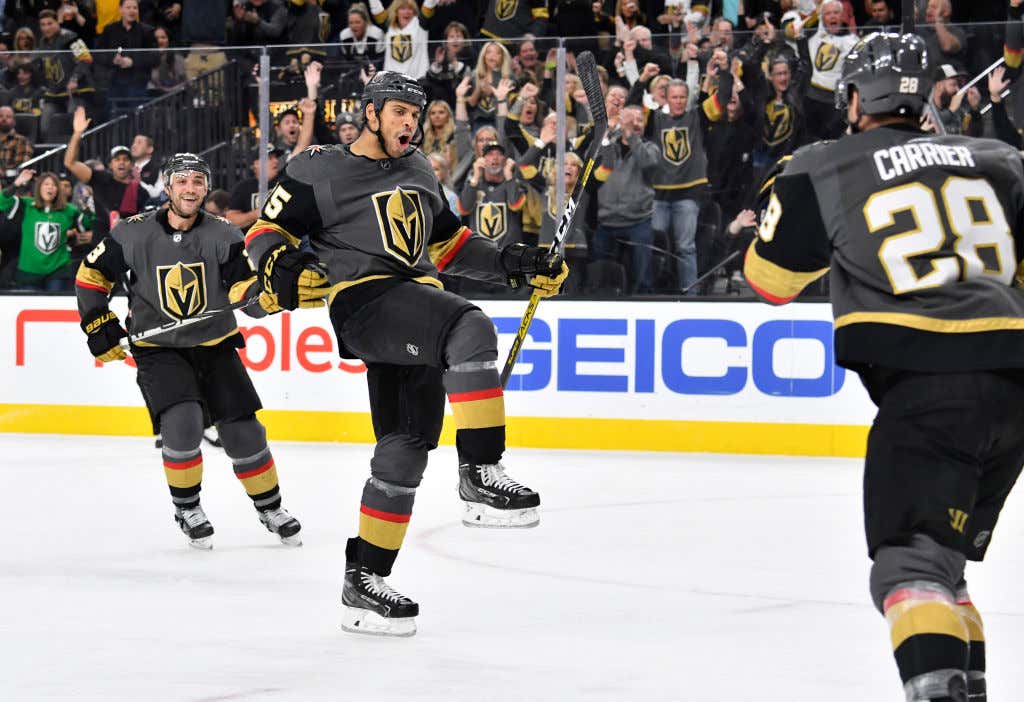 Sportsnet - The Las Vegas Review-Journal has put out a story saying Vegas will be confirmed as a hub city for the Stanley Cup Playoffs by June 22, but the truth is we should expect the official announcement before then.

Gary Bettman said as much on May 26 when he indicated it would be three weeks until the hub cities were finalized.

Vegas will be one of them. The other depends on how the Canadian government chooses to enforce the 14-day quarantine for those entering the country. We await an announcement there.

Do you like money? Would you like to have more money in your wallet for free? Well all you have to do is load up on whatever Eastern Conference team makes it to the Stanley Cup Final this year because at worst, we'll get a gentleman's sweep out of that series. I mean what in the heck is the NHL thinking here? They just gave the Western Conference a death sentence. You're going to send all these dudes to Vegas not just for a night, not just for a long weekend, but for weeks at a time? While Vegas is back up and running and looking like this?

Yeah good luck with that one, pal. Meanwhile, if you send the Eastern Conference to Toronto then those guys won't even want to leave their hotel at all. Those guys are going to have ever single Toronto house league kid and their pigeon parents waiting outside of the hotel lobby for autographs around the clock. You think Sidney Crosby is going to be able to walk around Toronto without getting stopped everywhere he goes? Hell, that dork Jake Guentzel probably can't even go further than a block and a half there without getting stopped.

But the Western Conference is going to be an absolute gongshow in Vegas. And if you think they're not going to find ways to work around the quarantine and get some time in at the casino/clubs, you're fucking high. The boys will figure it out and they'll get #InOne on the regular.

By the time the Stanley Cup Final rolls around, the bender that team will have been on would be enough to send most men to the grave early. We're talking mid-game cigs on the bench just to settle themselves into neutral for a few minutes. Their only hope is that every series goes 7 games so they don't have too many off days.

If there were ever a year for the Flyers to do it, now is their best chance. Just saying.