By now I'm sure you're sick of hearing about Novak Djokovic and his coronavirus outbreak disaster tennis tournament. Listen, I hear ya, there's only so much of the same story you can take before you get sick of tennis. That's why I'm altering my aim to fellow tennis player Alexander (Sascha) Zverev! Who is he? Zverev is a top ten player in the world, currently sitting at number 7. He was among the players in Serbia and Croatia for Djokovic's Adria Tour. He did not test positive for corona after the event, but did release this statement (almost certainly written by a PR firm) pledging to isolate himself after the advisement of his doctors.

That's pretty much the exact course of action to take after such a PR disaster a week ago. Smart move. Self isolate yourself, take the virus seriously, and move on from there. We all make mistakes.

Nope. Six days later he's recorded out partying like nothing happened. What a fucking asshole.

Zverev spent all day yesterday unfollowing and blocking accounts that were trying to get this video to go viral. He even had his girlfriend post old videos on social to make it seem like he wasn't being an asshole and partying like a giant hypocrite.

Listen if you want to ignore all the rules and do your own thing who is to stop you? There are parts of the world that have handled this virus successfully and are getting back to normal life. But you can't be out partying like that after releasing that statement. I guess his doctors might be believe corona doesn't exist and told him to go nuts? Certainly an option on the table given how weird this European guys are. Well, the dude is getting DESTROYED for this. It may not seem like news to you, but Google Zverev's name or Twitter search it and you'll see how bad it is.

You know 2020 is batshit crazy when Nick Kyrgios has become the voice of reason for the entire sport. Dude has been on top of everything with this pandemic and staying safe. This coming off how he led the charge for relief efforts during the horrible bushfire in Australia last winter. I've always been a big Nick guy and you can see he always meant well, but lately this dude has changed his whole image for the better and gained a ton of fans. He just gets it. It's common sense. Here's Nick calling out Zverev.

You know Kyrgios couldn't wait to shit down this guy's throat. I love it. Keep this fire going and attack every player who is being an asshole with this shit.

Also, I don't know how you have a US Open in September with guys doing this stuff all over the world. It seems impossible to keep that many players contained and safe without the real fear of an outbreak happening in Queens. Their plan is to keep everyone secluded in a hotel from two weeks prior to the even until its end. Good luck with that.

P.S. From the Zverev video…. 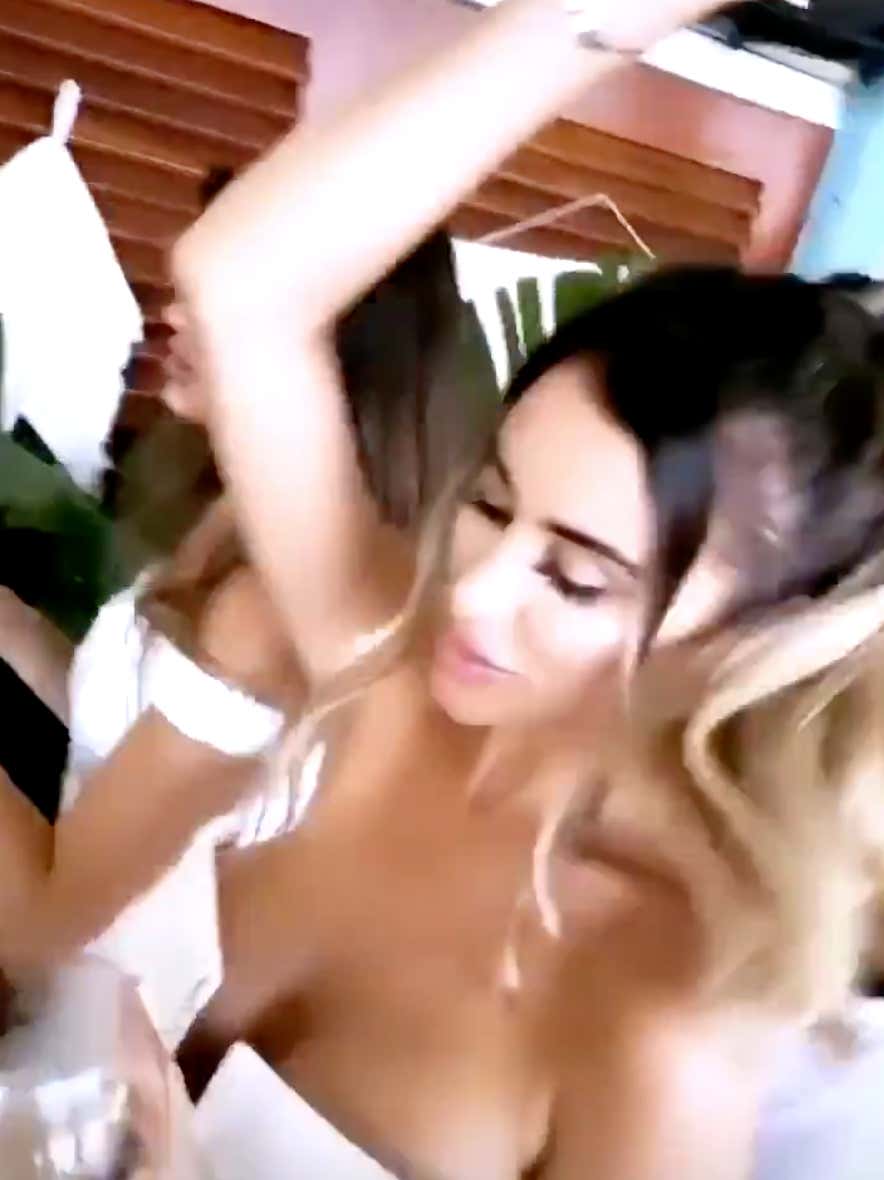