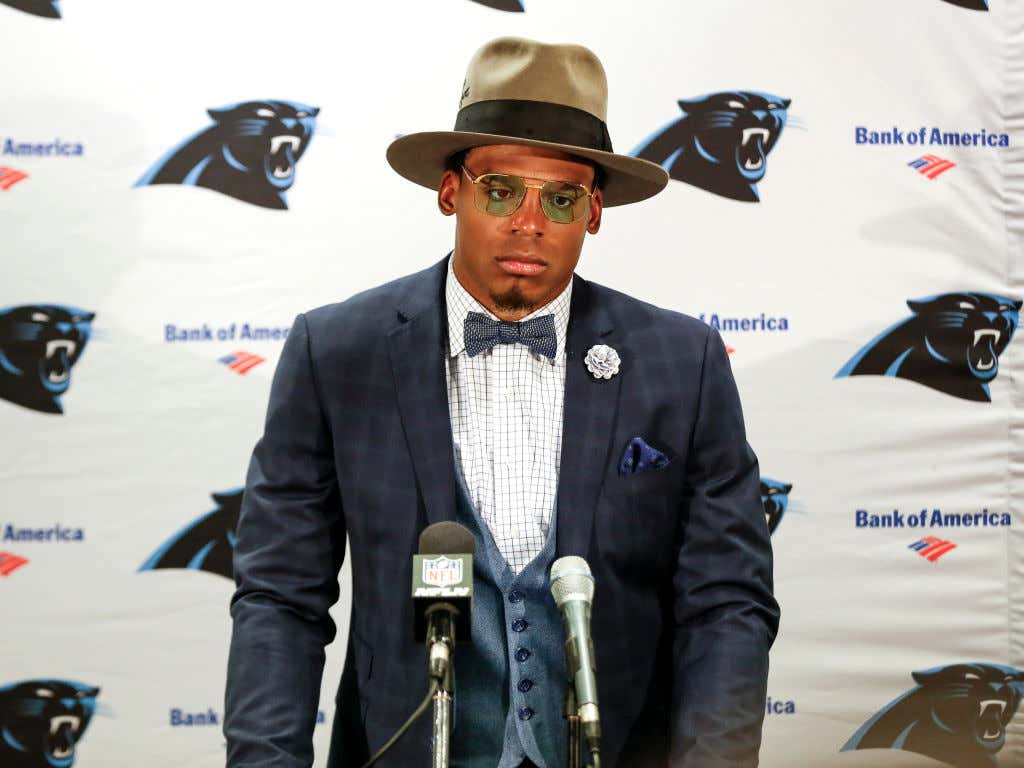 Bill Belichick. Bill frigging Belichick. Name another GM in the history of the NFL capable of blowing up a sleepy, no news Sunday night in late June the way he is.

While everyone else in the NFL is planning their 4th of July cookout, he's doing nothing less than signing the most accomplished free agent available. The 2011 No. 1 overall draft pick. The 2015 NFL Most Valuable Player. And the leader of ESPN's choice for the 10th best offense of the last decade.

I sincerely believe that the top of the Patriots quarterback depth chart is still Jarrett Stidham. But the fact they've just added one of the most physically gifted QBs in the league and a guy who was one game away from an 18-1 season and a championship just five years ago is one of the greatest examples of a Zero Risk/Unlimited Reward move in Belichick's career, which has been full of them.

The rest of the AFC East might as well just sue for peace now.