Dustin Johnson! Back in the winner's circle for the 21st time in his PGA Tour career! Still very good at golf it turns out! All week I kept hearing the announcers talking about how DJ had fallen out of the top-5 for the first time in a very long time so I went and looked at the OWGR to see where he was at and it turns out he is.........6th in the world. They were talking like he had tumbled all the way outta the top-50 and that his career was over. But I guess that just speaks to how goddamn good Dustin Johnson is at the game of golf and how high his ceiling is. He's so good that when the bottom falls out and he goes 15 months without a win, and people can't believe he's not playing up to his potential, he drops alllllllllllllll the way to 6th in the world.

The truth is the dude shot an effortless career-low 61 on Saturday and is still EASILY one of the best golfers in the world. With all due respect to Brendon Todd (by the way I haven't stopped thinking about his brutal triple bogey on 12 and it'll be a miracle if Todd gets a wink of sleep tonight), I'm glad DJ got the win. The game of golf is just more interesting when Dustin Johnson is firing on all cylinders. No, he's not the most charismatic dude on Tour, but his game is fucking electric and fun to watch. Oh and by the way, DJ now has at least one win in 13 straight seasons on the PGA Tour. That's preposterous. The only guys with more are a couple of scrubs named Arnie, Jack and Tiger. Decent company. Congrats to DJ. 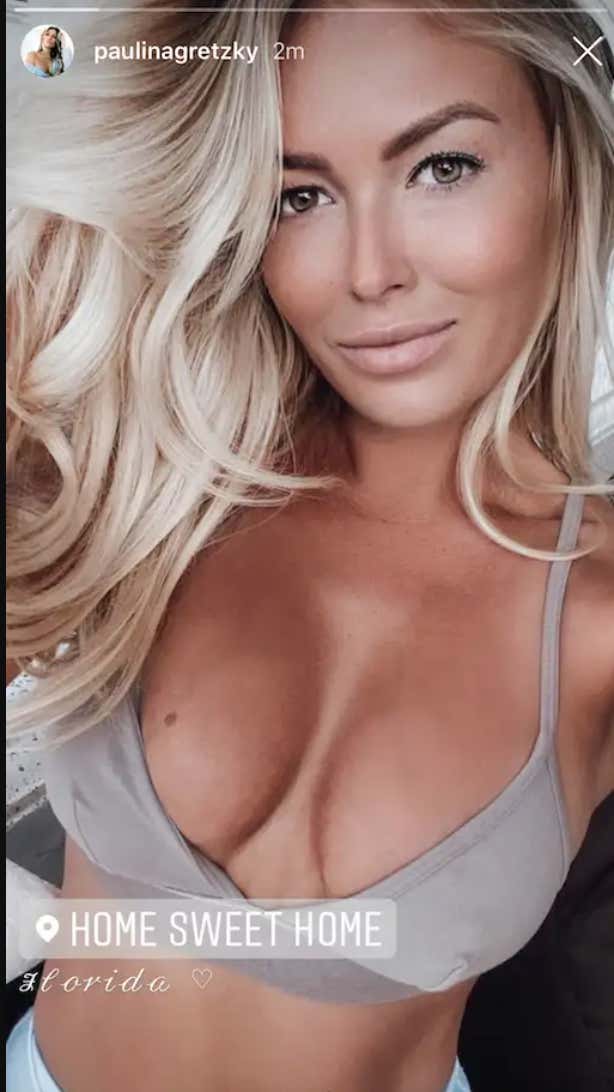