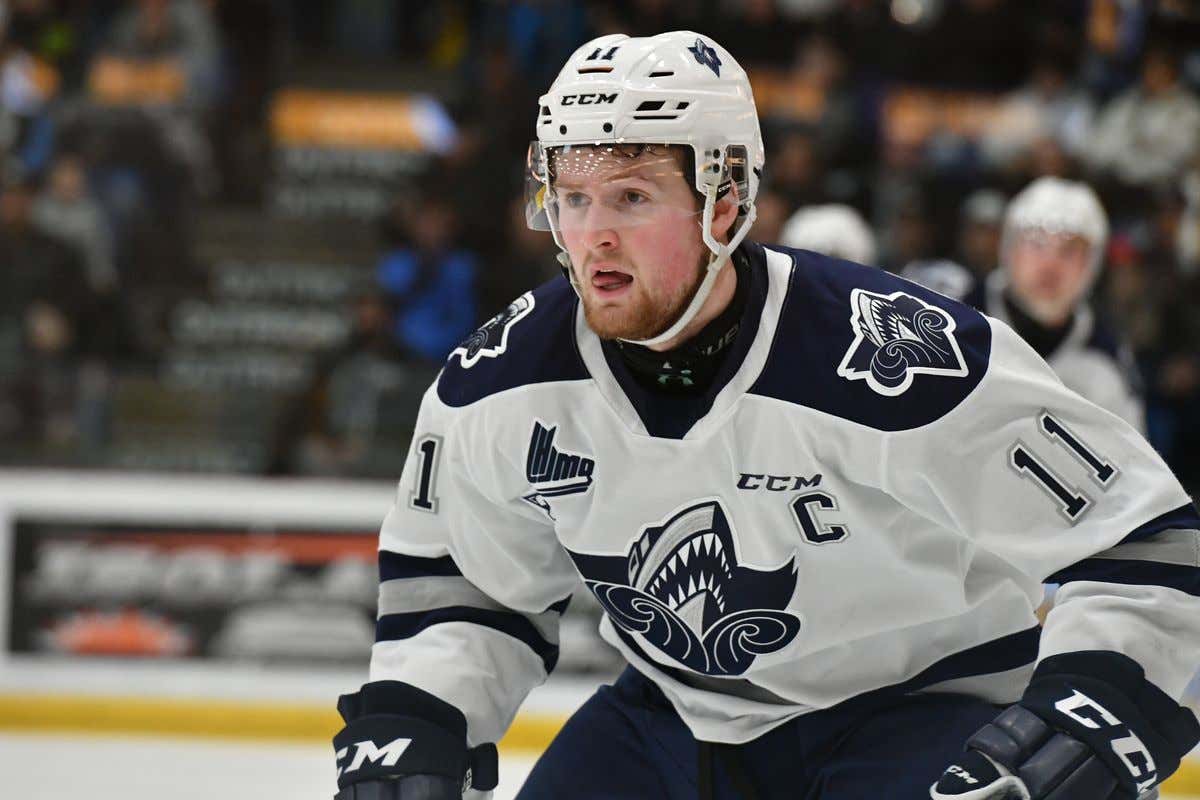 Earlier this morning this is what I had to say about the NHL Draft lottery tonight.

With the way this year has been going, you just new this draft lotto wasn't going to go smoothly. You knew that there was going to be chaos. You knew that if there were any way for anarchy to reign, it would happen. And how did the ping pong balls fall tonight?

Detroit gets fucked. They're not even picking in the top 3. The Red Wings might be toast forever. This was their rebuild and it just got swept away from them like they swept the Flyers in the '97 Stanley Cup Final. Suck on that, Stevie Y.

Ottawa gets fucked. They had a 24% chance of landing the 1st overall pick with their own and the pick they got from San Jose, and they're stuck with the 3rd and 5th overall. Suck on that, Eugene.

So Ottawa gets the 3rd overall pick. LA ends up with the 2nd overall. And a Team To Be Named Later will end up with the honor of getting a legitimate superstar in the making with Alexis Lafreniere. The teams who all have a chance now are Columbus, NYR, NYI, Pittsburgh, Florida, Montreal, Toronto, Arizona, Calgary, Chicago, Edmonton, Minnesota, Nashville, Vancouver and Winnipeg. The 8 losers of those play-in round series will all enter another lottery to determine who gets that pick. Which means that Taylor Hall still has a chance to work his draft lottery magic. It means that Pittsburgh can still buy themselves another 1st overall pick. It means that Edmonton can go ahead and waste the career of another 1st overall pick. It means that the best prospect we've seen in a few years now can go ahead and jump on a contending team right away to start his career.

That was awesome. I know it's just a draft lottery but goddamn does it feel good to have that rush again. Poor Detroit, man. They're toast.