The turn-signalless, flat as a William Hung note, Chick-Fil-A patty shape of a state is the culmination of everything I dislike, with the main form of entertainment being sauntering around the Walgreens bargain DVD bin, bumping in to one another saying "ope", clad in an ill fitting, Cane's sauce stained, Steve and Barry's OSU hoodie (their favorite article of clothing) . Speaking of article, the pure feeling joy when residents say the word "The" before their school is second only to a seeing Kroger Brand Ranch Dressing on sale. "Hey it could be worse. We could be Michigan." Listen, there's more important B MI's to be worried about.

Now maybe I am biased, being from a neighboring state that has less than zero going for it, while continually having to see Ohio's repeated collegiate sports successes, professional team having, museum riddled, successful alumnus, above poverty line living peoples genuinely enjoy their life. But maybe not. Who's to say?

My untethered rage when seeing the unnecessary flair of their Pope hat shaped flag while driving to my dentist (none in West Virginia) made the thought pop in my head, "Surely not all bad things are due to Ohio's simple existence." A thought I kept in my head even after leaving my bi-yearly dental visit and being diagnosed with 33 cavities. Upon arrival home, I opened up my laptop, quickly and ashamedly closed my tab explaining the difference between effect and affect, and tried to google a single awful thing that cannot be traced back to Ohio. 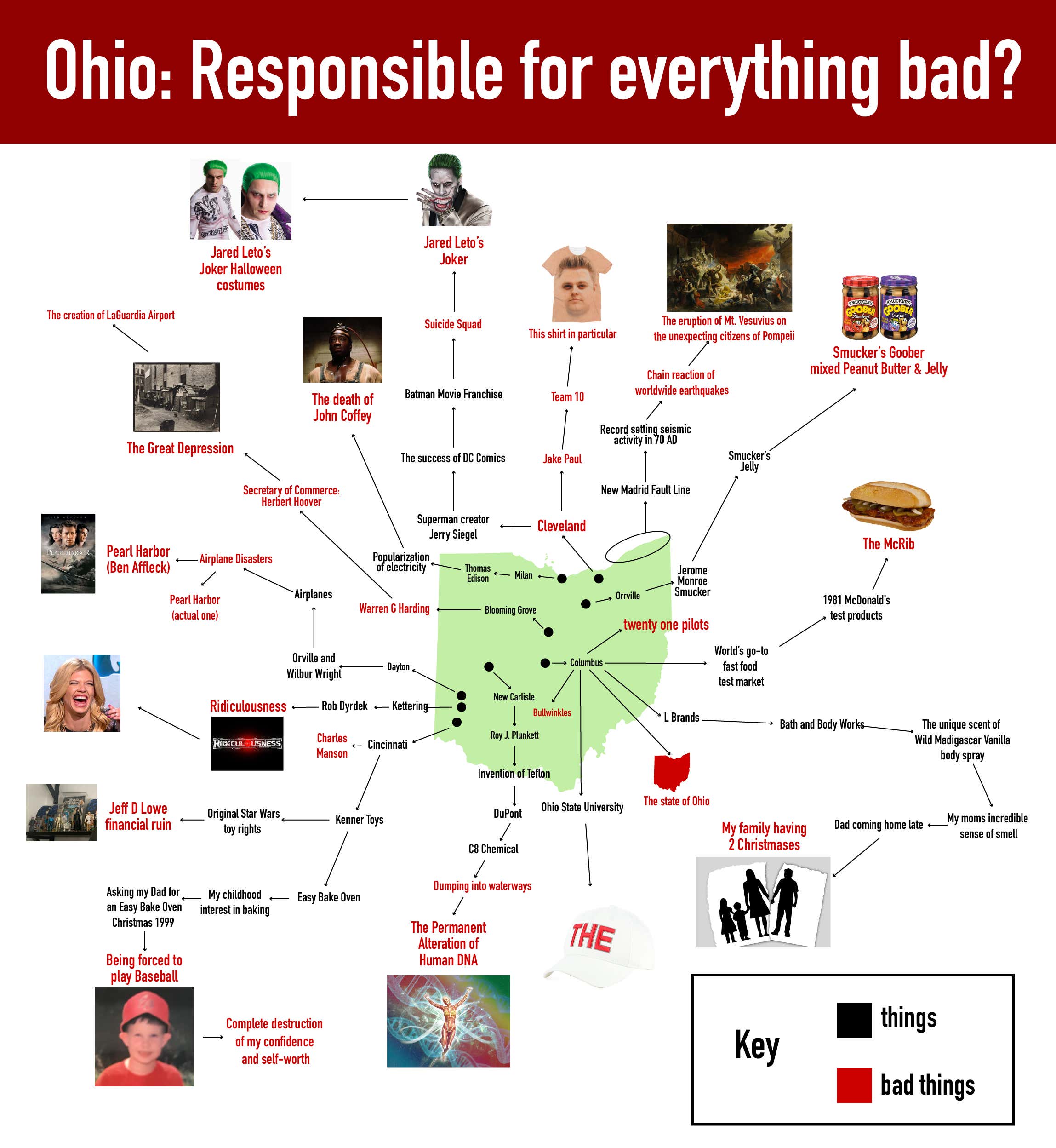 Unfortunately there were none.

Below are a few examples of shit things, that at first glance may not seem to be the fault of any one state, but after some digging, you can follow stink of watered down chili on cold al dente spaghetti right back to the Buckeye State.

The show thats ruined the American staple that is MTV, and introduced the world to Chanel West Coast and her garbage disposal of a laugh is the product of Ohio-born, Robert Dyrdek.

The Permanent Alteration of Human DNA 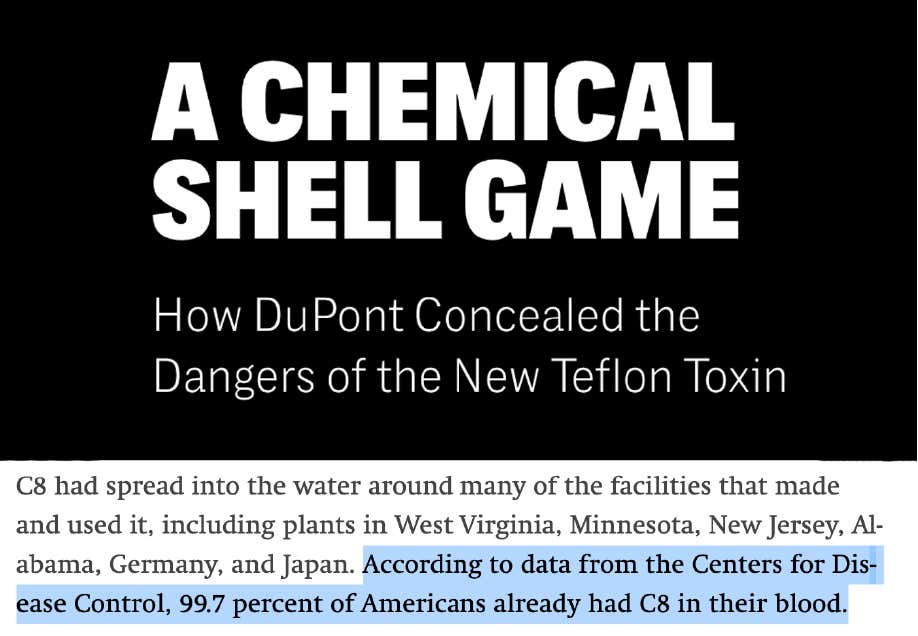 While it may seem like this was a complete failure of the system and the evils of giant soulless corporations that have effected nearly 100% of the human population, it might as well of been Lebron James and John Legend pouring barrels of toxins directly into the Ohio River.

Now there were probably a few more factors into the greatest economic collapse in our countries history. Can we say for sure it wouldn't have happened if Ohio didn't give the world the unanimously worst ranked president Warren Harding? Yes we can. Ohio's fault. 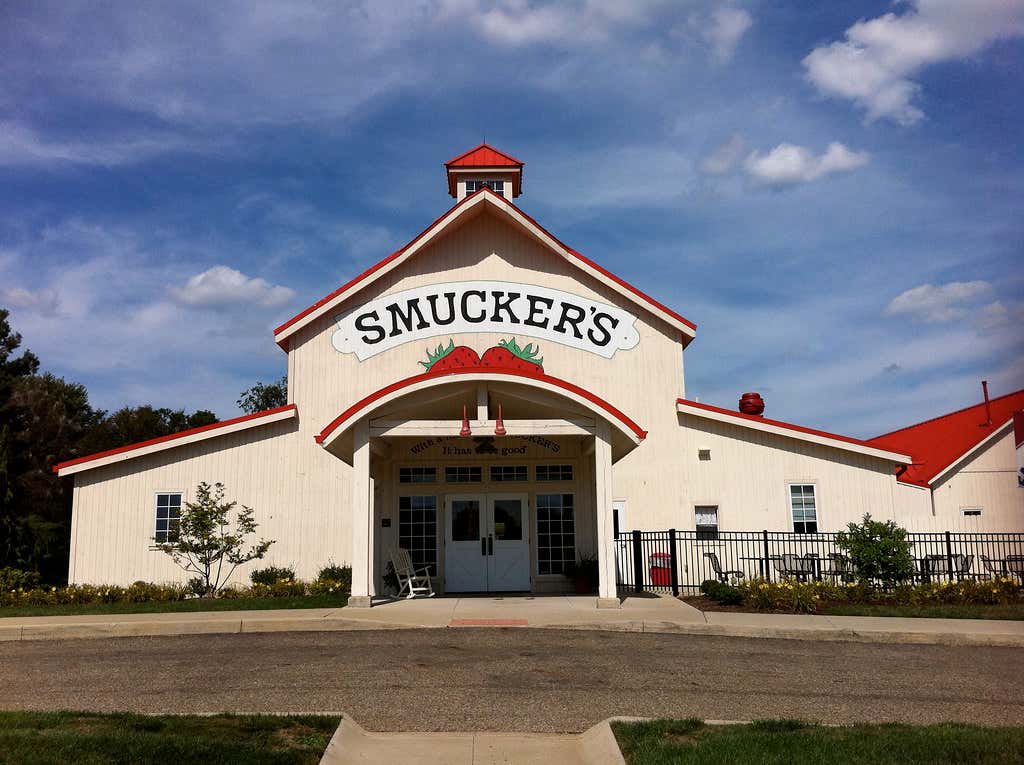 The release date of this product coincides directly with the day God regretted his creation.

The State of Ohio 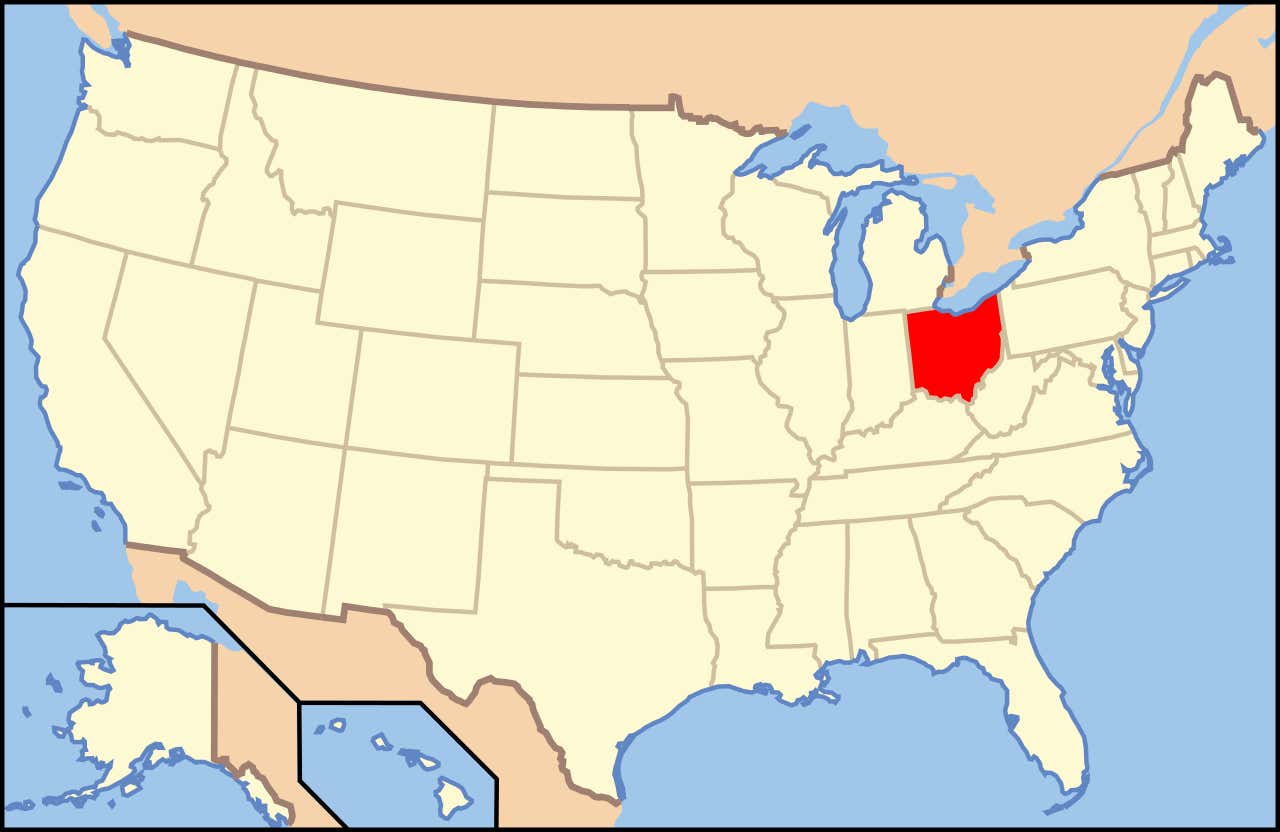 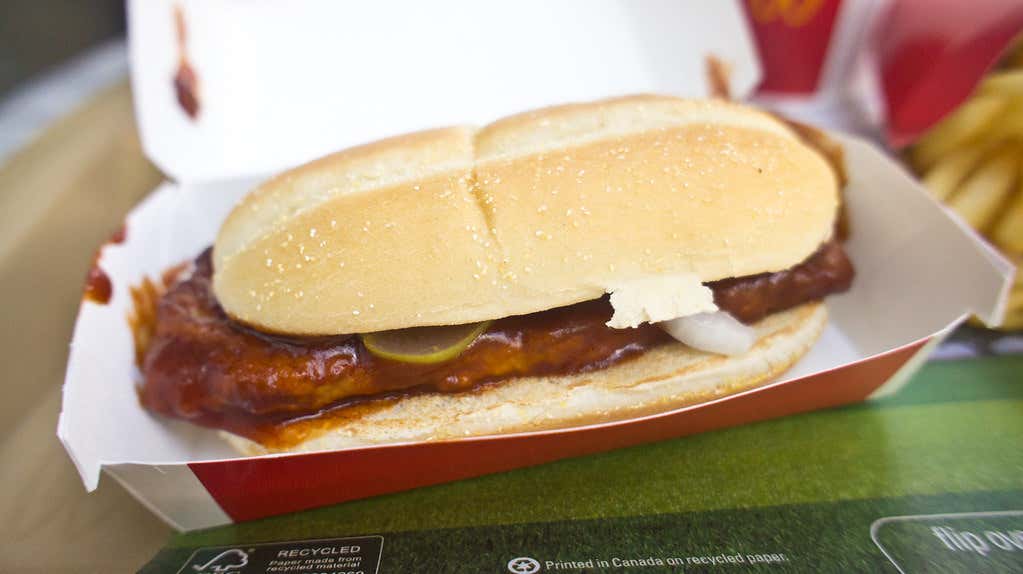 Choosing Columbus, Ohio as the testing site to find out foods the general public won't eat is like a needle company using Huntington, WV as a test market. Thanks to Columbus, products such as the McRib, KFC Double Down, White Castle Sloppy Joe, and that donut monstrosity from Dunkin' have all released to real humans outside of the midwest.

My Family Having 2 Christmases 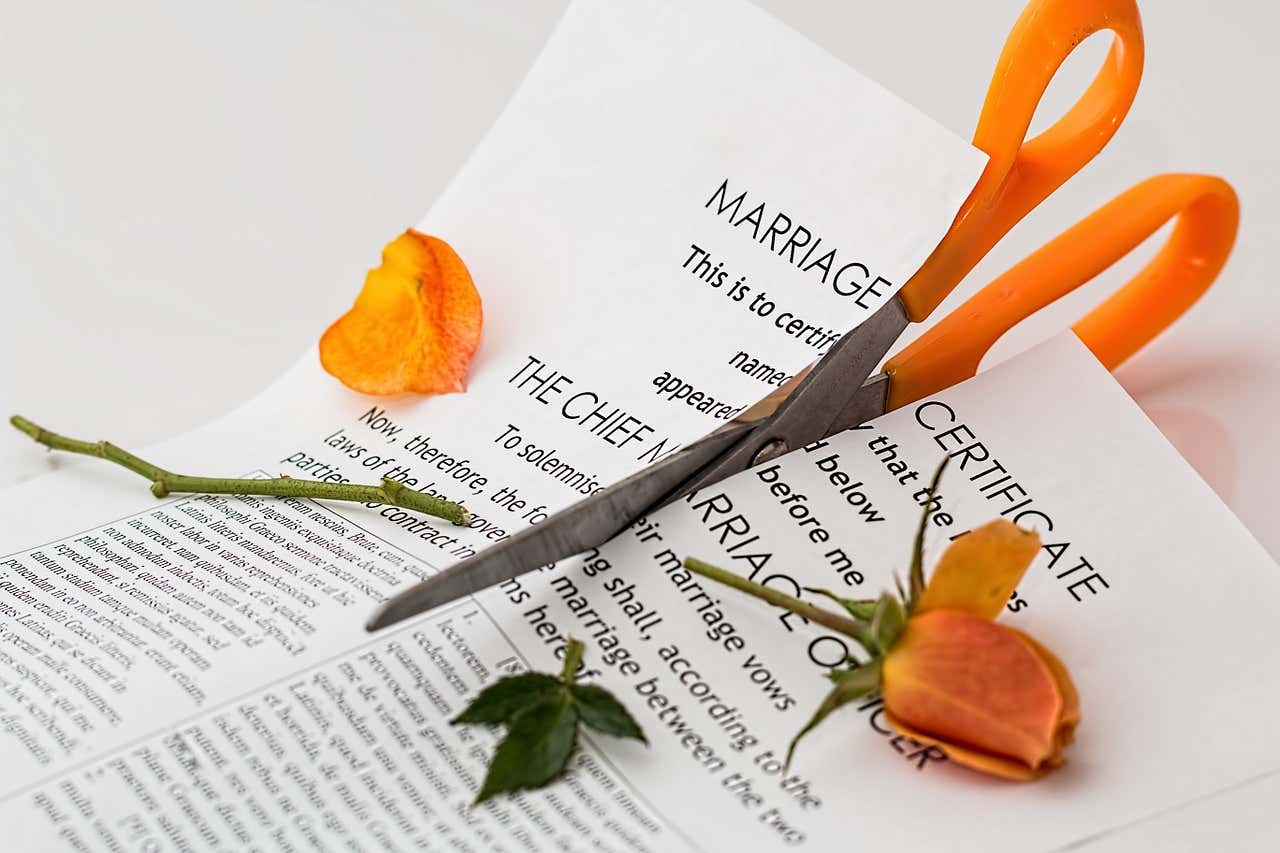 Don't really want to talk about this one. No bedtime at Dad's studio though, so that's cool. And he let me have marshmallows for breakfast. 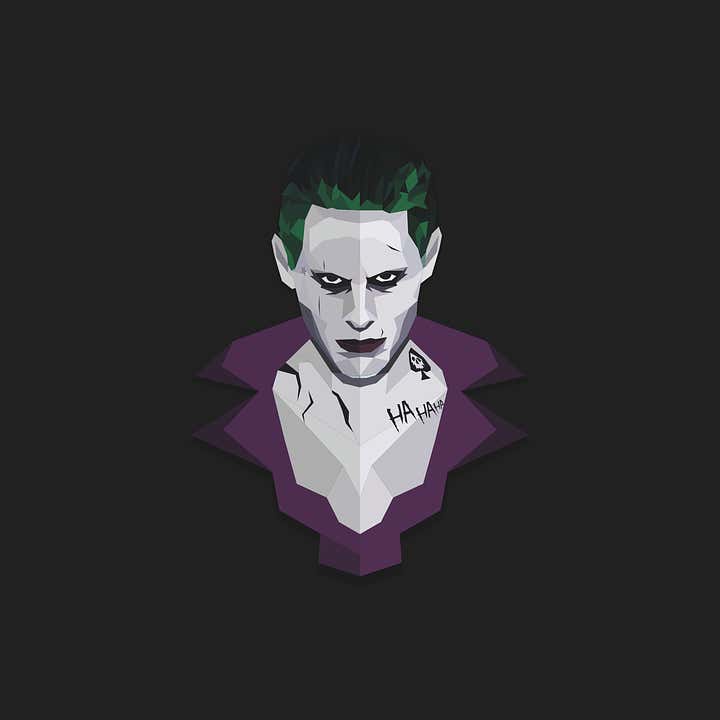 Leave it to Ohio to not only create the most bland and boring superhero, give him a cop-out name like Superman, then indirectly lead to the creation of the worst movies, performances, and costumes of all time 60 years later.