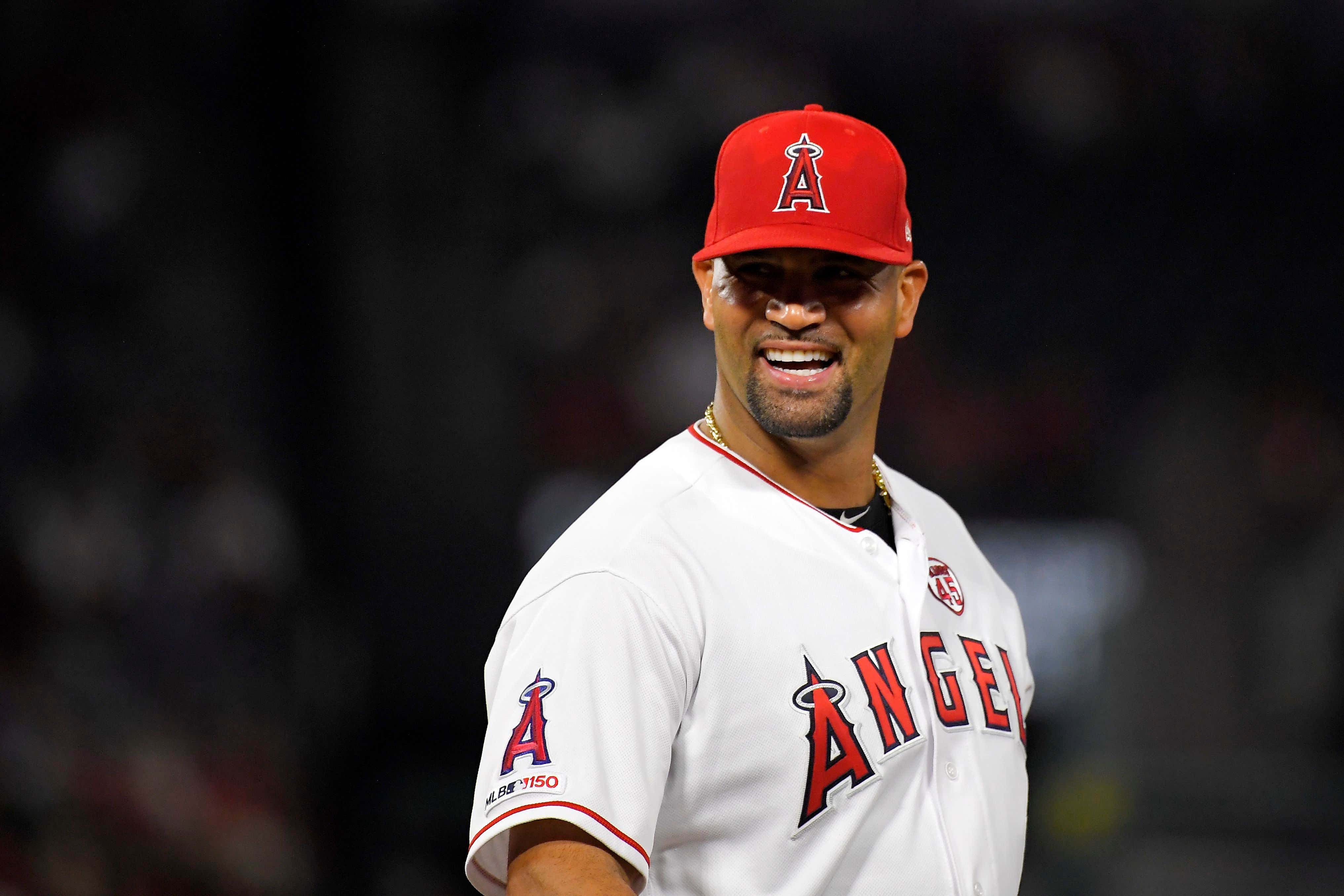 Major League Baseball has obviously put itself in an unenviable position in the sports world, turning itself into a national punchline with its refusal to come to an agreement with the players on a 2020 season.

But maybe the shittiest part of this whole fiasco is the billionaire owners who refuse to pay their minor league players and employees the money they were expecting this season. Arguing over the millions owed to the MLB players is one thing, but not paying your employees making what amounts to a drop in the bucket is a special kind of asshole move.

Luckily for Angels employees at the team's facility in the Dominican Republic, Albert Pujols has stepped up and pledged to cover their salaries for this year.

Los Angeles Times — First baseman Albert Pujols will cover the salaries of the Angels’ furloughed staff members in the Dominican Republic for roughly five months, an amount that totals $180,000, said a person familiar with the situation who was not authorized to publicly comment on Thursday.

Earlier this month, the Angels made arguably the most severe budget cuts in Major League Baseball. They furloughed all area scouts in amateur and international departments, members of their player development staff and minor league coaches and coordinators. They were planning to furlough cross-checkers but reversed course this week when MLB lifted a ban on in-person scouting.

The Angels' facility in Boca Chica, Dominican Republic is critical to the development of the team's international prospects and the LA Times reported that an estimated 90 percent of employees at the facility were affected.

So instead of that $180,000 coming from Angels' owner Arte Moreno — whose net worth is a meager $3.3 billion — it's coming from good guy Albert Pujols, whose career earnings of nearly $300 million mean he certainly can perform this nice gesture, though he shouldn't have to.

The owners of Major League Baseball have certainly made themselves look like clowns in their negotiations over a potential MLB season in 2020, but eliminating other jobs they could obviously afford to keep makes it borderline impossible to hear any points they could possibly have.