Eddie and Carl broke it down on The Dog Walk this morning, which you can find here:

But I wanted to give my two cents via weblog. I'll say it as bluntly as everyone else did last night: it STUNK, and it stunk for about 1000 reasons other than ESPN forgetting that the White Sox exist yet again.

Truth be told, I wasn't nearly as pumped up for this doc as I was for Jordan doc. The Jordan doc was something I looked forward to for months leading up to its release and it left me satisfied in every way. This? This I didn't even remember was happening until a few hours beforehand. Like yeah, we talked to the director last week and there was conversation surrounding it on Red Line Radio and whatnot, but yesterday around like 5pm I was like "oh shit we have the home run chase doc tonight".

But it wasn't that at all. Just like everyone else said, I was pissed that it was more of a Mark McGwire doc than a '98 home run chase doc. That Sammy was more of a featured character and foil than a co-lead. That there was hardly ANY steroid discussion or any in depth reasoning as to why Sammy has been boycotted by the Cubs.

It was just bad. If we were in the midst of a normal baseball season, I'd have given it an F. The only reason I give it the passing grade of a D is because there literally was not one thing else to watch and it helped my kill off 2 hours on an extremely hungover Sunday night.

I say this without embellishment: it's probably the worst 30 for 30 I've watched. I mean they were just lazy with it all the way around

I was bored and the doc didn't arouse any emotion and hardly made me reminisce on arguably the best summer of baseball of all time. Do you know how hard it is to air a documentary on the '98 baseball season and not induce any emotional reaction out of a baseball fan as big as me? It's borderline impossible, yet Long Gone Summer accomplished just that.

I'm honestly kinda pissed. There were so many subplots of that season that should have been expounded on that weren't and I'll even go as far as to say that it was the worst 30 for 30 that's been produced this far. Could have been a home run too, excuse my awful pun. But it was just bad. Bad bad bad. Pure, unadulterated shit: 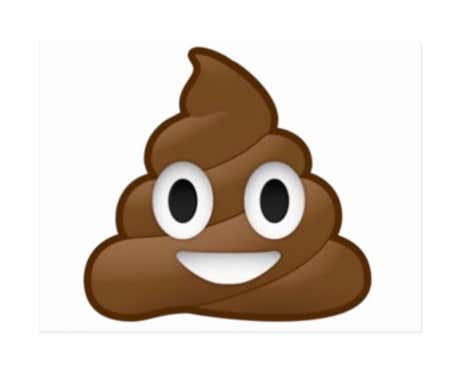 Needless to say, one way ESPN could make up for this gross misconduct would be to air a documentary on the 1994 strike season and talk about how Frank Thomas was putting together what would still be the best offensive season in baseball history and the White Sox were about to cruise to a World Series title over Montreal.

PS - I didn't hate anyone in particular in the doc aside from one person. Good to see that Sammy is happy blah blah blah. But the kid who gave HR 62 back to McGwire? FUCK that kid. That's a million dollar bill you just gave away, you dick. There's nothing noble about that and you should be ashamed of yourself. I don't care if the team set him up with a few decently sized checks and autographed bats, you sell that ball to the highest bidder every single time. It's like those dudes who stumble upon treasure chests in the middle of forests and report them as lost to authorities instead of selling that shit and getting rich as fuck. Just assholes of the highest degree.