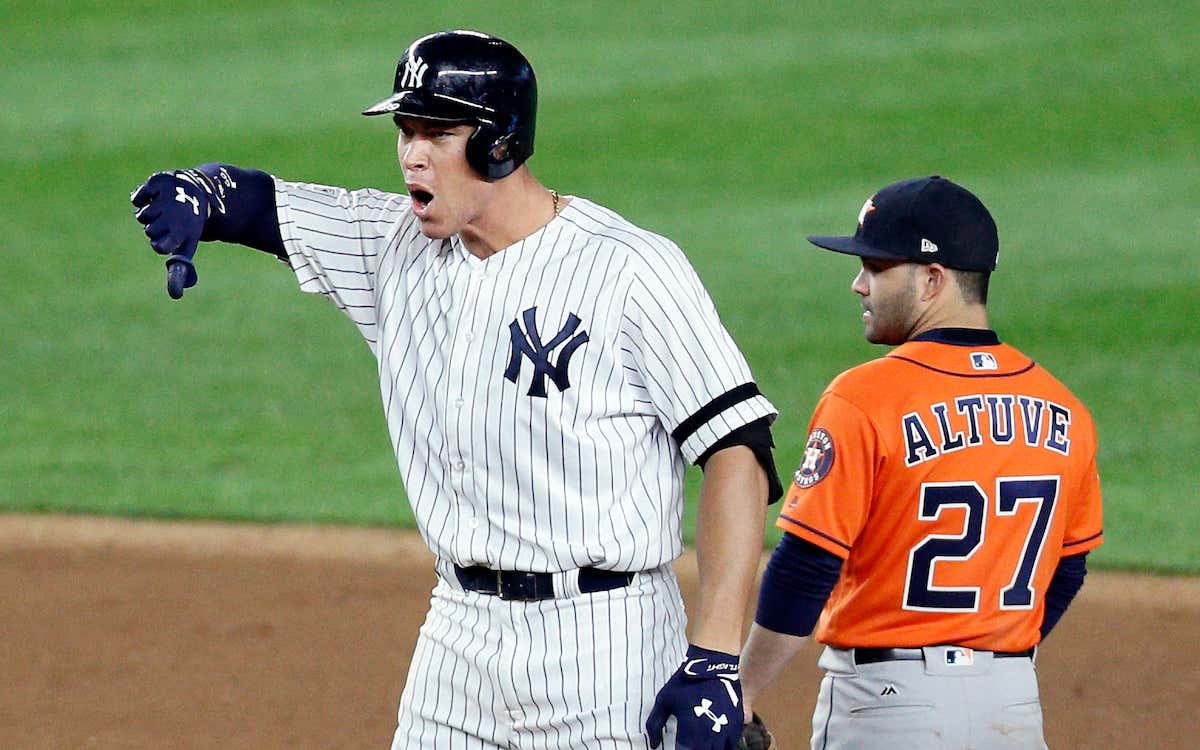 Holy Friday news dump, Batman! The Yankees had a "more serious sign-stealing scheme" in 2017, Rob Manfred and Major League Baseball covered it up, and it was first reported by Evan Drellich at 1am on a Friday night into Saturday morning on the east coast.

Hey, beggars can't be choosers. I've been beating this drum for months. The Athletic report that came at the Red Sox for alleged sign-stealing back in January, which an investigation was never able to prove, only mentioned the Red Sox in the headline. Remember that one? It mentioned the Yankees SEVENTY-ONE times in the body of the article. I guess they weren't mentioned enough times to have some spotlight in the headline with the Red Sox. Boston took all the heat because they were singled out for reasons unbeknownst to me. No team has skated on the sign-stealing witch hunt more than the New York Yankees. Until now!

A New York judge ruled on Friday that a letter sent by Major League Baseball commissioner Rob Manfred to the Yankees addressing the findings of a 2017 investigation into the team should be unsealed.

MLB and the Yankees may submit a minimally redacted version of the letter “to protect the identity of the individuals mentioned” by noon ET on Monday, as part of the proceedings in a lawsuit brought against the league by daily fantasy sports contestants in the wake of the sign-stealing scandals in Houston and Boston. The Yankees argue the letter would cause “significant reputational injury,” Judge Jed Rakoff said in his order, and the letter is not to be unsealed until June 19, so the team has enough time to make an emergency appeal. People with knowledge of the case said it is likely the Yankees will do so.

Rakoff wrote that “much of the letter’s contents have already been revealed in the 2017 Press Release.” But the plaintiffs claim the letter is revelatory, arguing it “proved Manfred’s duplicity.” Both MLB and the Yankees are seeking to keep the letter under wraps.

Oh no, Hubbs! Oh no. Would ya look at that. The Yankees got a slap on the wrist back in 2017 for some dugout phone bullshit, even though the Athletic report said a billion times that they were using the video room to steal signs. Turns out the dugout phone thing was actually just a red herring. According to this report, what the Yankees were up to was actually a "more serious, sign-stealing scheme" and Rob Manfred tried to cover the whole thing up. Yikes!

Meanwhile, just a reminder of all the pissing and moaning and grave-dancing that guys like Aaron Judge, Aroldis Chapman and CC Sabathia did after the Astros got caught cheating. 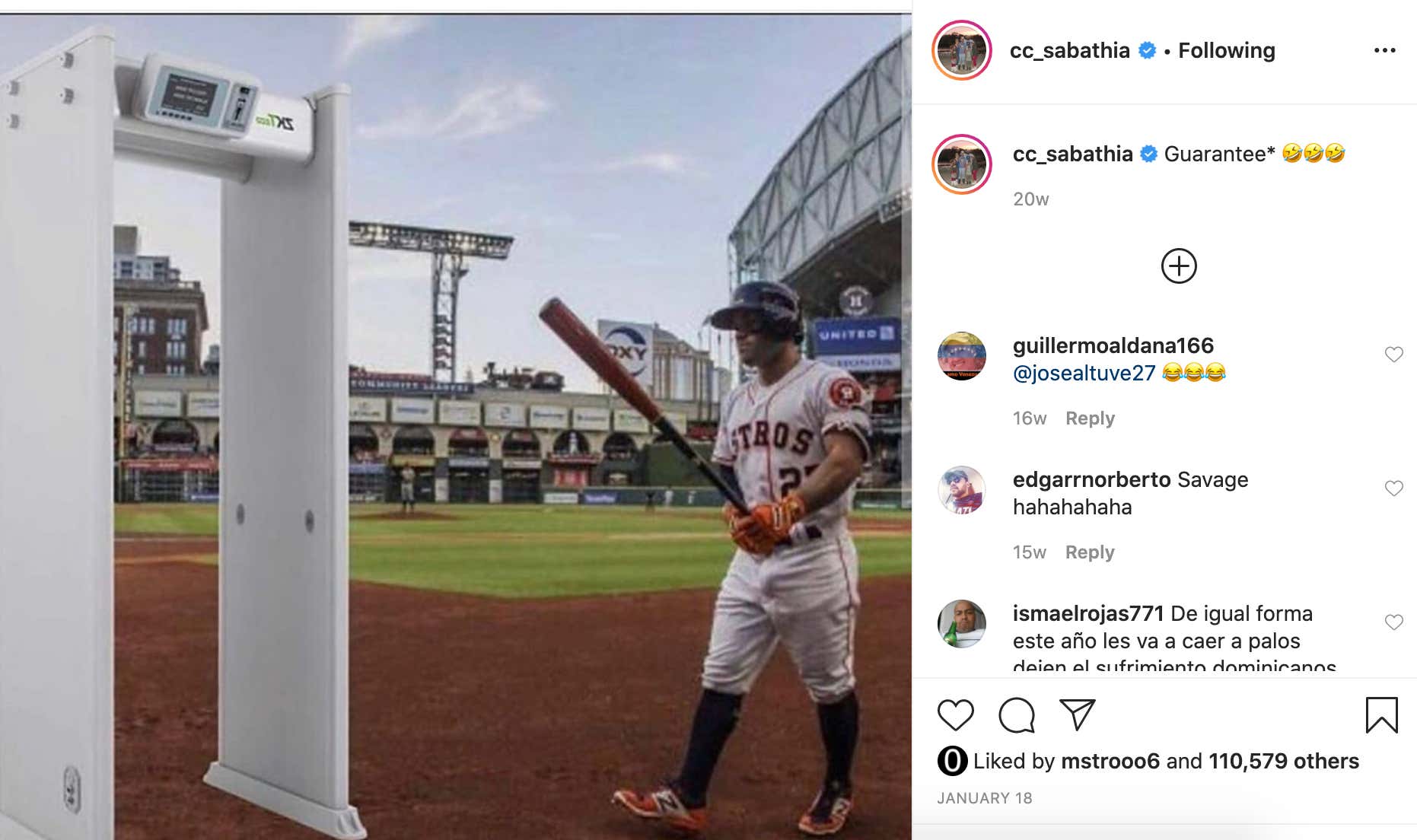 Before we can go any further here, yes, we can all acknowledge that what the Astros did in 2017 was far worse than what everyone else was doing. It's not a situation of justifying everyone's actions as "cheating is cheating". There are levels to this shit, and nobody was on Houston's level. That being said, the Yankees cheated. And it is fucking hilarious that these guys rode their high horses and shouted down on everyone from their mountain of morals when they were cheating in the exact same season that the Astros were cheating in. Again, the Astros were greater offenders in regards to the cheating. But the Yankees cheated, too, and it's about damn time someone called them out for it. And just them. 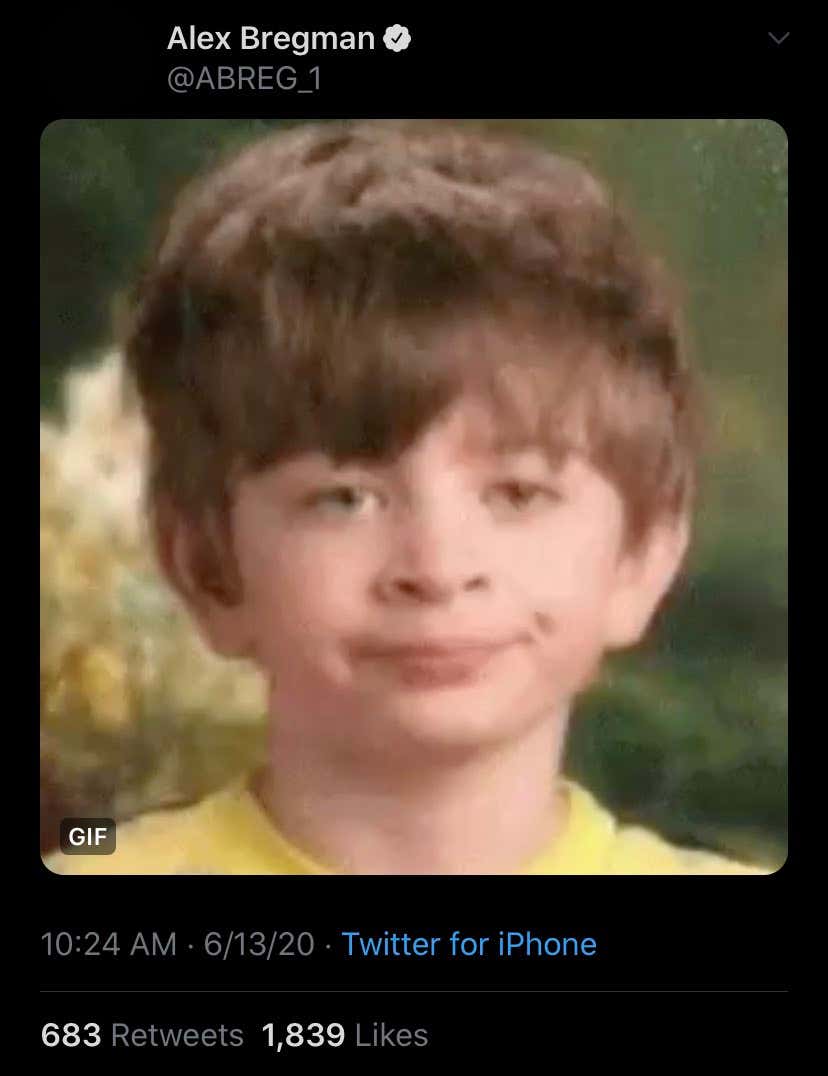 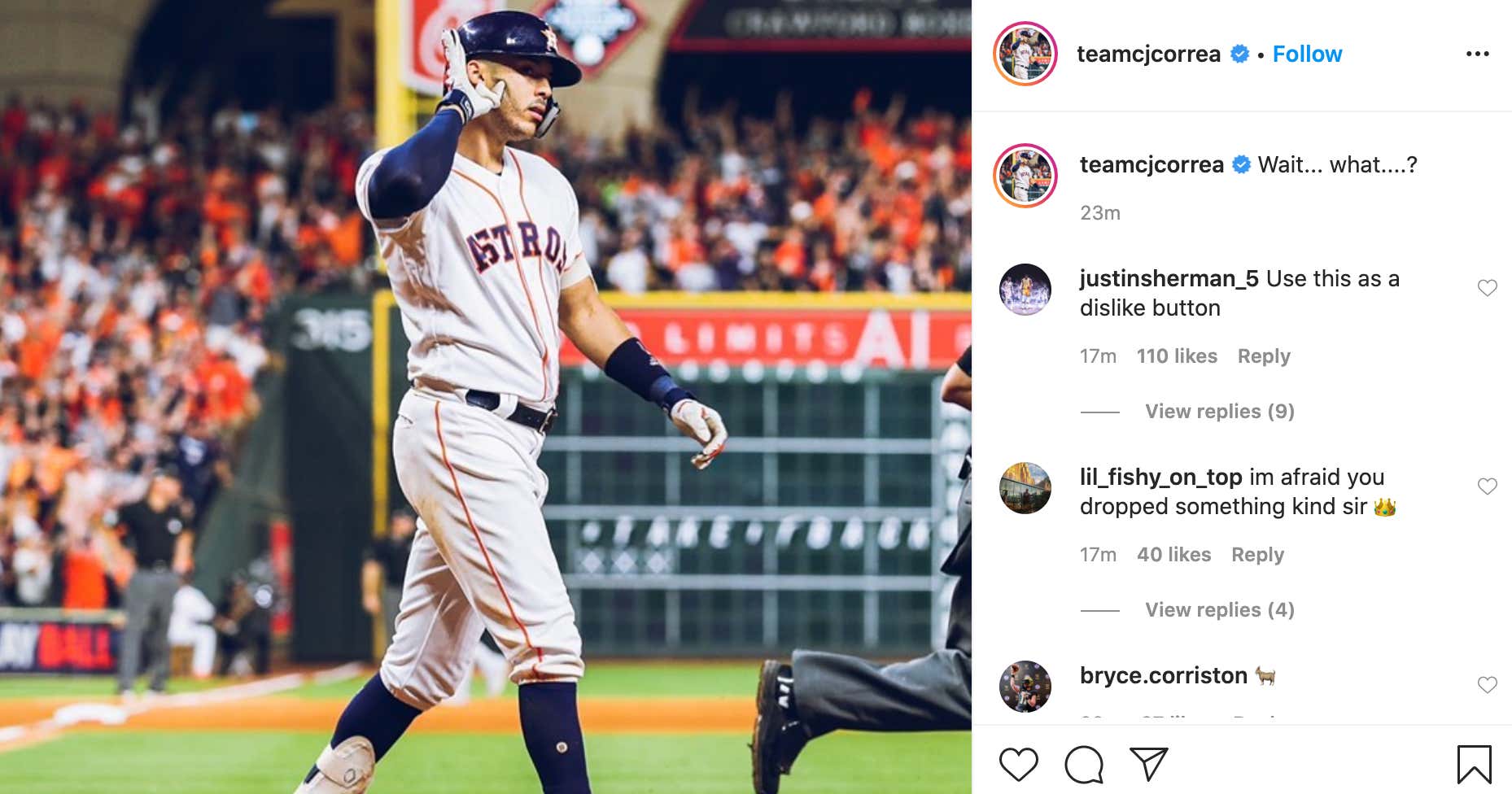 We don't know to what degree the sign-stealing was for New York, but if it's true that Rob Manfred knew that what they were doing was way worse than what was made public and he had a hand in covering it up? Oooooooh boy, there is gonna be quite the shit storm on the internet calling for that man's job after the way these MLB negotiations have gone to this point.