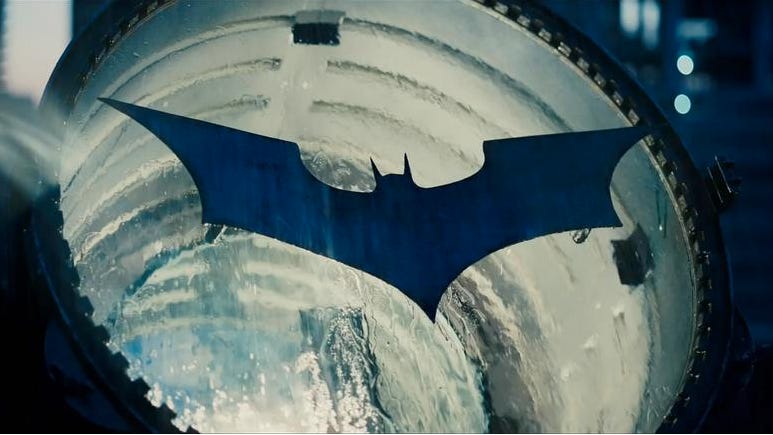 Send out the Matt Signal!

Today is a great opportunity for this Mets squad. I dont care that its April. I dont care that its game 3. If you’re a Mets fan and you’re invested in this team returning to the post season and you’re invested in this rotation reaching its potential, today is a great opportunity. I’m not calling it a “Must Win.” I’m not saying its “make or break.” So before all you loser Mets haters put words in my mouth, thats not what I’m saying.

I’m saying today is the return of your franchise ace. Fully recovered from Tommy John, with a chip on his shoulder and a repertoire of pitches that puts him in the upper upper echelon of pitchers. Just the other day in Buster Olney’s blog he said “There is a chorus of evaluators watching him this spring who believe he is already back to being one of the two or three best pitchers in baseball. He has been that dominant this spring, and his command has been extraordinary.” So don’t act like I’m the asshole Mets fan over inflating his value. If Harvey was on a different team, nobody would bat an eyelash about him potentially being the best in baseball. If that doesn’t get your juices flowing, then I just dont think you’re a baseball fan. If a hard throwing, cocky, ultra competitive asshole returning to the mound after a year and half off doesnt get you excited, why are you even a fan?

And on top of that its a chance to win a series against the Nationals. A team that beat the Mets fucking 15 times last year. Opening up the season winning 2 out of 3 against them is something to grow on. I’m not telling you it means the Mets are the better team. I’m not telling you it means they are gonna with the NL east. I’m saying that for a team trying to build confidence and convince themselves they belong, taking a series against the Nats right away is a good thing. Shed the ghosts of 2014 and focus on 2015.

Why is this so crazy to people? Particularly Yankees fans? I understand its easy and cliche to hate on the Mets and make fun of them as the stumbling bumbling organization. But the chirping I’m getting from Yankees fans about how its “sooooo Mets” to get excited about April baseball makes zero sense. Do Yankees fans not realize where their organization is at right now? All this talk about “Games in October > games in April” doesnt make any fucking sense when you dont make the playoffs anymore. I guess when you’re either trotting out old slop or young garbage theres not much to get excited about. I almost pity Yankees fans at this point. Dont even understand how they enjoy baseball. They act too cool for school to enjoy or get excited for any games other than October, and October aint coming anymore. We’re in the same boat now you dummies.

Whatever. To each their own. I’ll be the guy watching one of the best pitchers in baseball today enjoying myself because I’m just a fan of my team. Yankees fans can go ahead and live their lives best off of past reputations waiting for a calendar to tell them when they can have fun again.