I can name the emperors of Rome about as well as U.S. presidents 6 - 43. Not for shit. From beginning to end, Rome had 70 emperors. Not every ruler named a calendar month after themselves, or are remembered for cardboard pizza that is always hot, and usually ready.

That is a good thing. I'm no marketing major, but companies probably should avoid brand association with Emperor Tiberius' orgy/murder island, a place that would even put the crimes happening on at Epstein's private island to shame.  Although, Orgy/Murder Island Dressing tasted delicious, it was given a more g-rated rename with Thousand Island Dressing.

During times of stability, Rome was still a rough place. The empire was constantly squashing rebellions from within, while at the same time fighting wars with outside civilizations.  Towards the end that Roman Empire, it started to look like the Jet's coaching carousel.  A few emperors ruled as little as a few months and in a some cases only days ...  before being poisoned, murdered, or dying in battle. Sometimes even being murdered by the same people who appointed them into office a short while before. When in Rome ... it's dog eat dog. 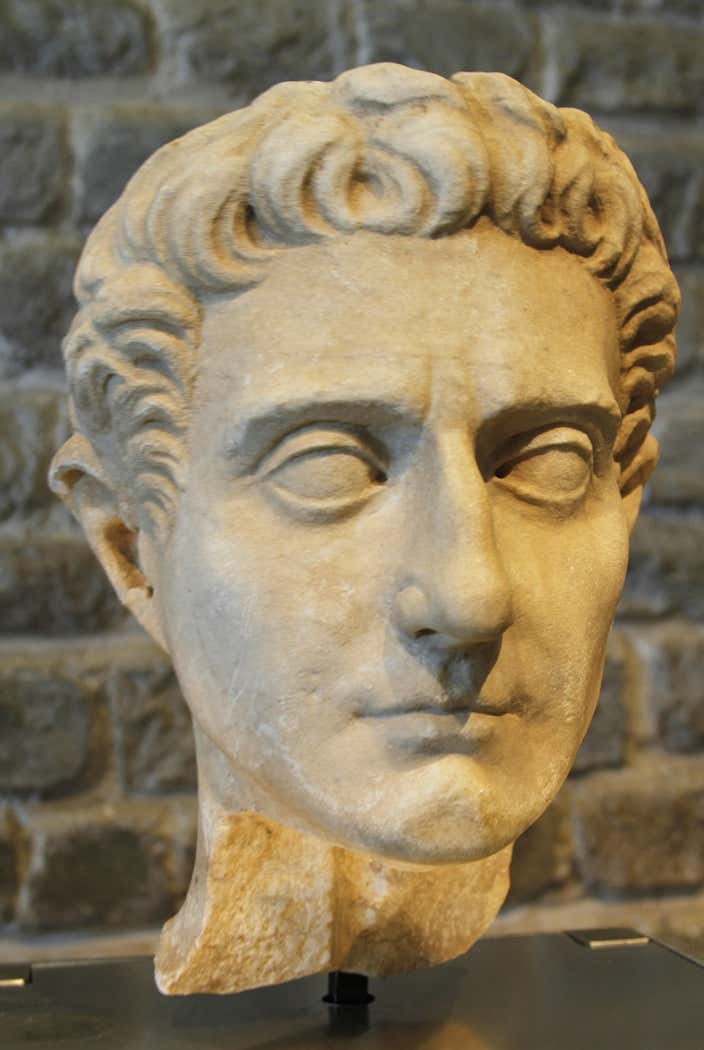 The new episode of Twisted History with Large and myself takes you to all the dark corners of the Roman Empire that your history book never covered.