ICYMI, I put a callout yesterday for the best results from the movie generator I put together. I went through all the best submissions, edited up/down the spec scrips, and gave them all a nice professional poster job. Here is the results! 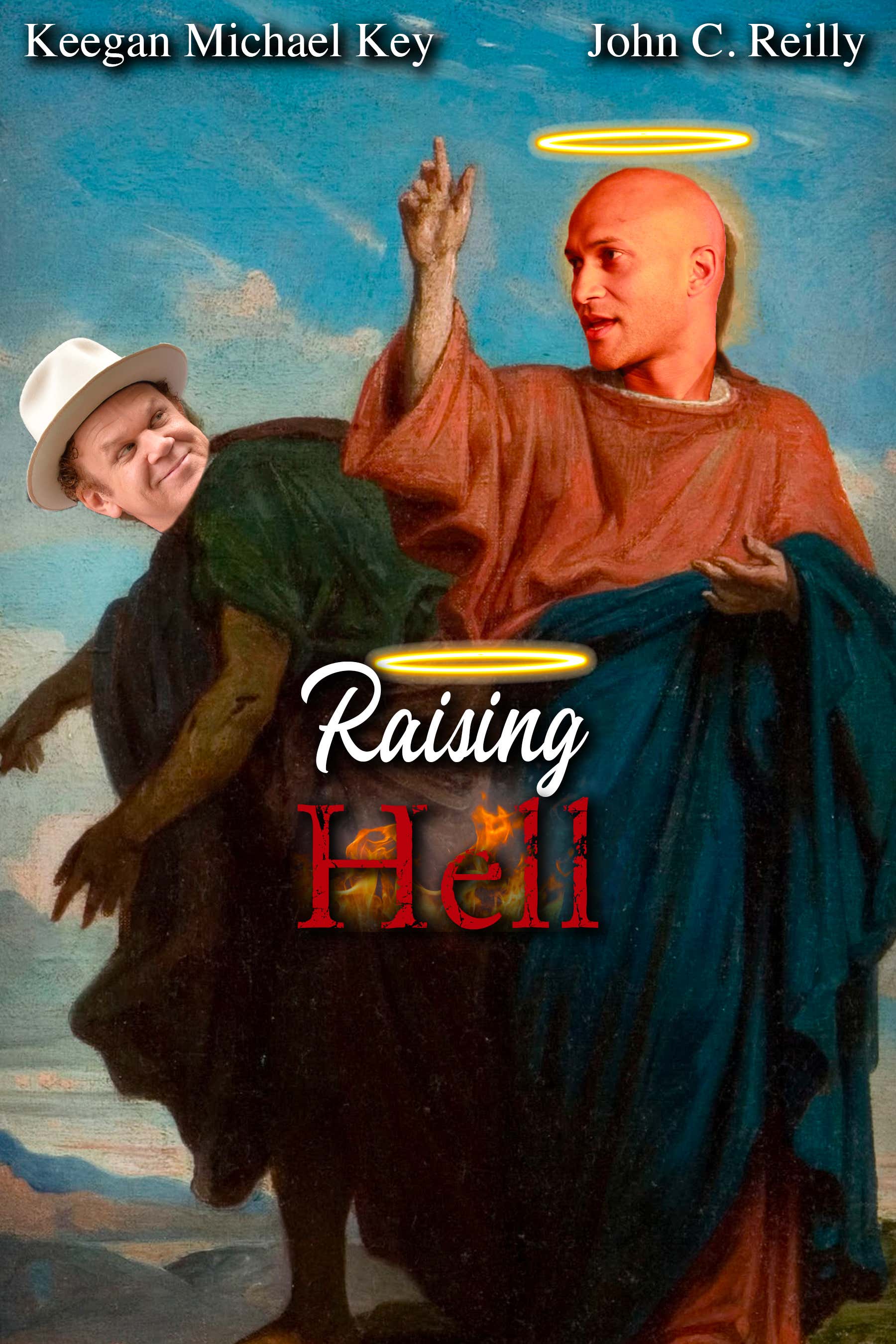 (John C. Reilly & Keegan Michael Key) " Satan(John C. Reilly) appears before a sperm bank in a quiet, Denver suburb with one goal in mind: A deposit. Meanwhile Frank (Keegan Michael Key), a well regarded member of the community is having trouble conceiving. Him and his wife decide to use a sperm donor, and unwittingly end up with the seed of Satan. When the boy turns 6 the Devil returns to takeover as the rightful parent and teach the child the ways of Hell. Frank is reluctant, but agrees to co-parent with the Devil. Insanity ensues. It’s 'Daddy’s Home' meets 'The Omen'." - @KingTractorcito 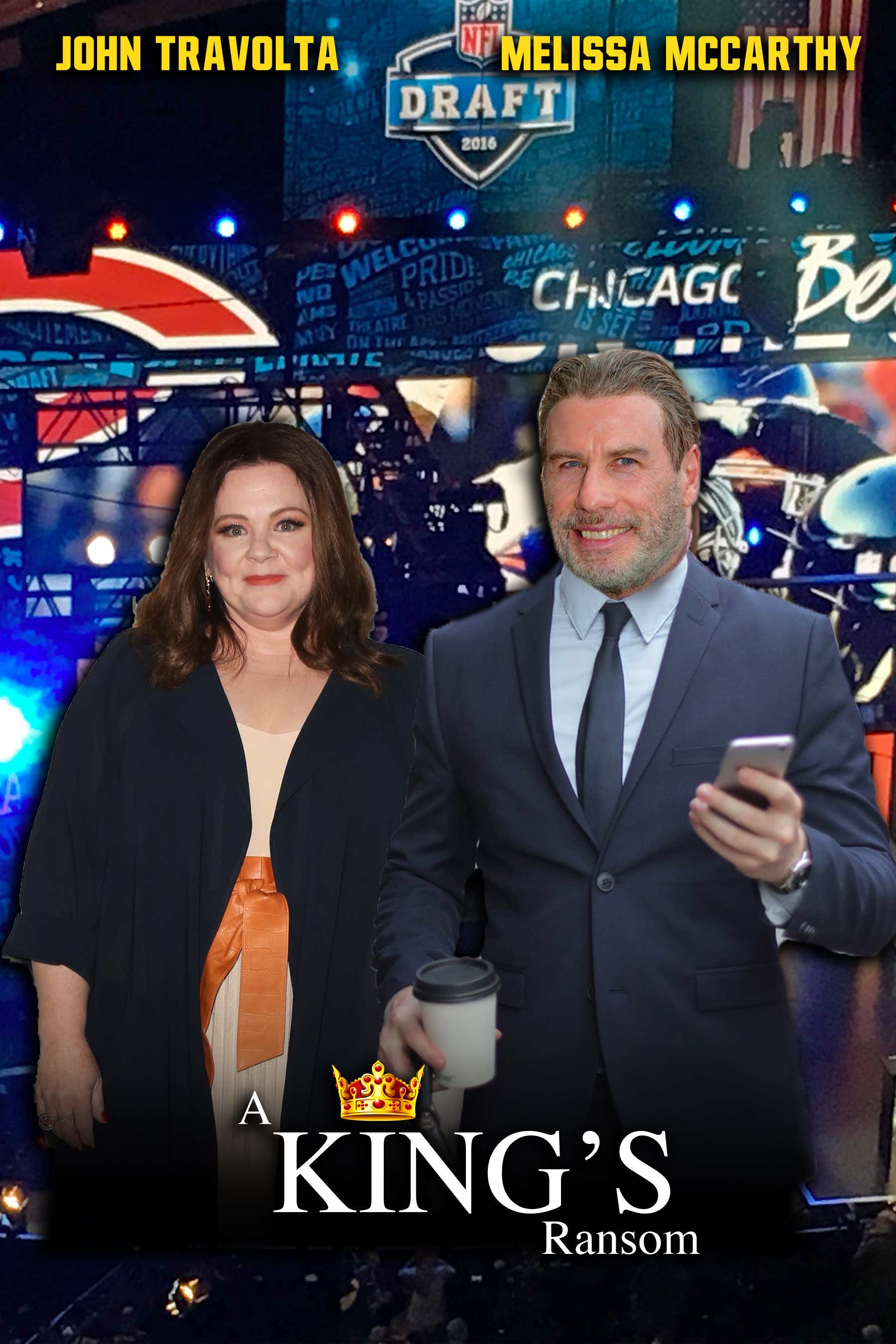 (Melissa McCarthy and John Travolta) "Mikey Flash(Travolta) is a successful sports agent coming off of a nasty divorce. He runs into his high school girlfriend, Tammy King(McCarthy), becuase her son is about to go pro in football and wants Flash to be his agent. Flash is shocked to see how crass and loud-mouthed his former love is, and Tammy can’t believe Flash is so out of touch with the working class Boston neighborhood they grew up in. They’re forced to work together when the two of them and Tammy's son are kidnapped by mobsters on the day of the NFL draft, seeking to gain his signing bonus as a ransom. As they try to free themselves in time for the draft, Travolta realizes that maybe it’s him who really changed. This movie has action, sports, comedy, drama, and John Travolta trying to do a Boston accent." - Patrick W 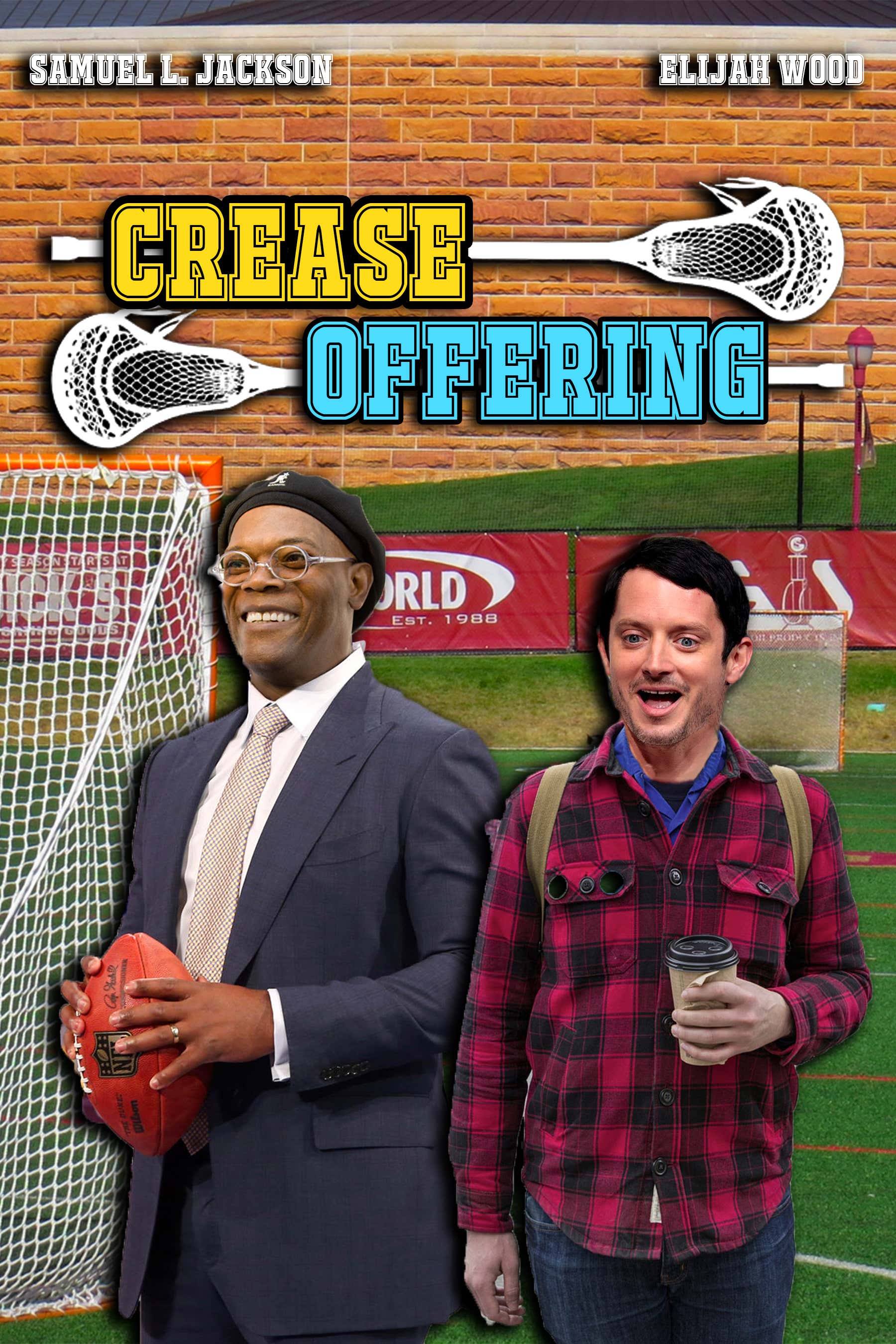 (Samuel L Jackson and Elijah Wood) Former pro football player Walter (Jackson) is enjoying retirement by trying to teach his lacrosse-playing grandson how to be a tougher athlete, much to the chagrin of his overprotective son-in-law, Matt (Wood). When the team's coach suddenly retires, Walter takes the job and decides to bring along Matt, who played a season and a half of JV lax, with him. The two were never very close but have always been cordial. Jackson is very old school and his coaching style reflects that. Wood is your typical hipster millennial parent who gets along with the kids well but is too laid back. Their conflicting personalities grind on each other at first, but eventually they come together to rally a rag tag group to a championship. Jackson and Wood's relationship progresses from in-laws to good friends - @blackman_dalton 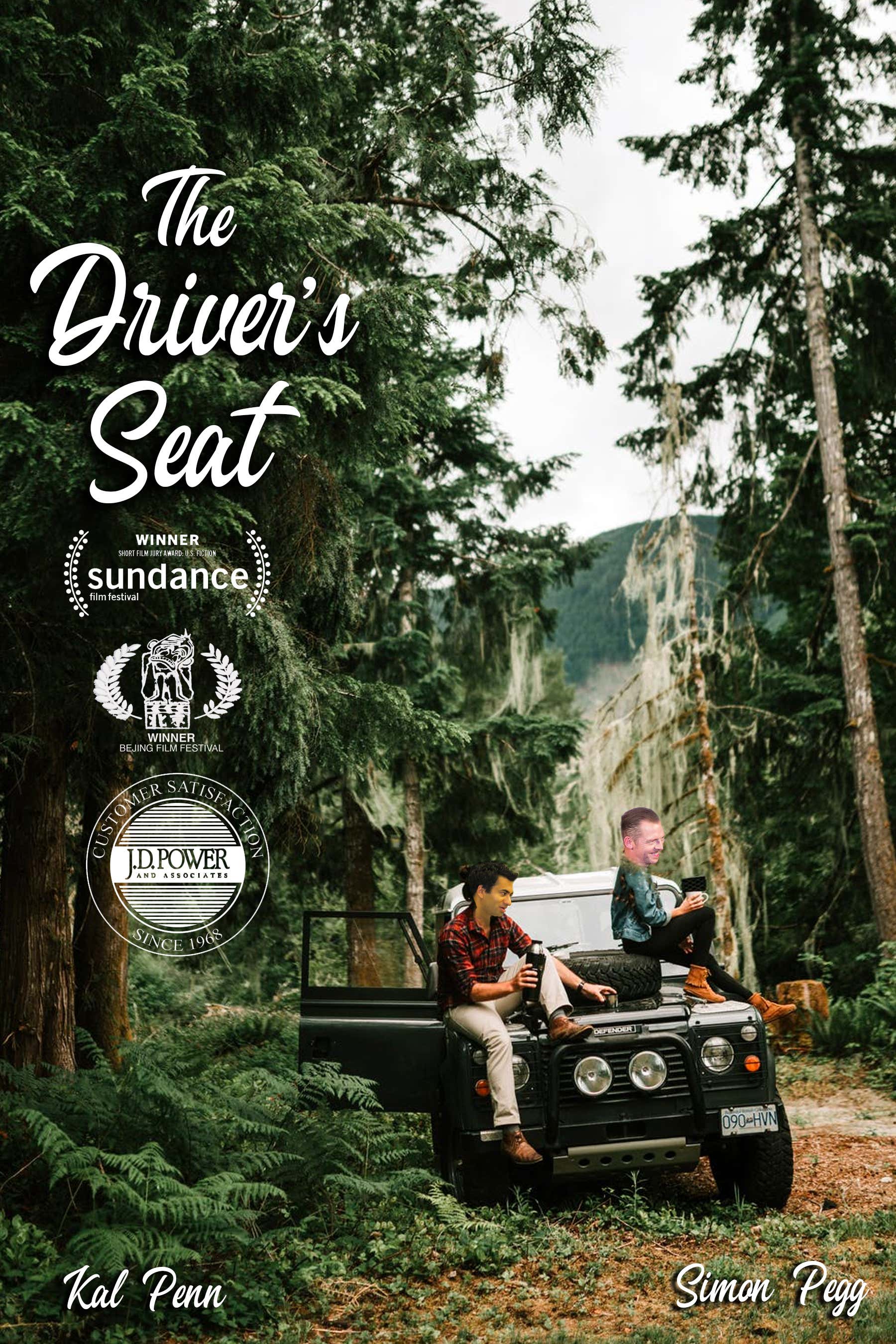 (Simon Pegg & Kal Penn) "Distraught following the suicide of his brother, Chris(Kal Penn) calls up college buddy and lovable nerd,  Nicholas(Simon Pegg), for the cross country road trip of a lifetime.  Along the way, the duo encounter other college friends and learn what it means to be an adult in the 21st century. With appearances from Ricky Gervais and John Cho, this coming of age film will be driving crowds back to the theater. 'Penn's best dramatic acting since "House"', says everybody. - Nick 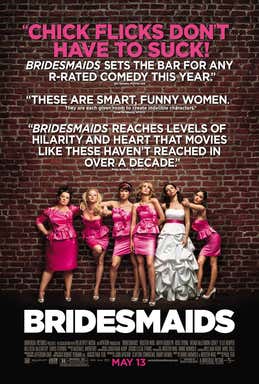 (Maya Rudolph & Kristen Wiig) One friend is getting married and the other one has relationship issues and becomes maid of honor while dealing with her best friends new friend. Bride poops in street at one point. Hilarious idea - @RandyChzburger