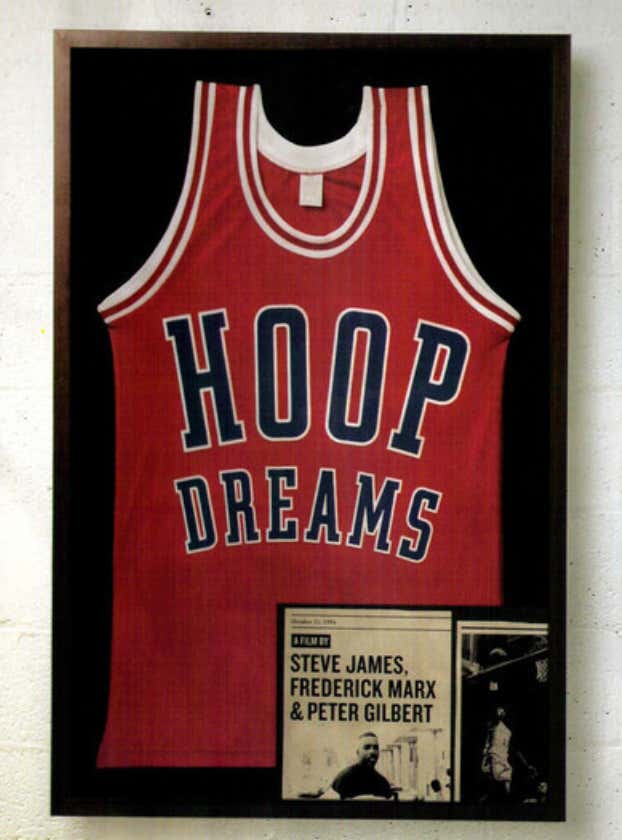 I blogged the best historic documentary of all time is LA 92.(Netflix) BUT, the best sports documentary/movie? Hoop Dreams. (Amazon Prime)

With the NBA coming back, I hopped back into sports by watching the best footage revolving around basketball I'd ever seen during Hoop Dreams. Yes, as someone from Indiana who calls himself a Hoosier (no one knows what the fuck it means), I'm going on record saying Hoop Dreams better than Hoosiers. Better than Jimmy Chitwood draining buckets.

Hoop Dreams is incredible, it's cameras recording real life, and not a Hollywood script. It won awards and critical-acclaim, even landing on the list of top 50 documentaries to watch before you die.

Two teens from Chicago's poorest areas are followed Freshman-Senior year of high school on their journey to make it to the NBA. The doc is the biggest roller coaster ride of all time. Just when you think things are going well, life goes and kicks the kids in the dick. Then when you think the shit storm is over, nope ... life keeps repeatedly kicking the kids and their families' square in the pecker.

Watching the kids, Arthur Agee & William Gates, struggle makes watching them succeed so much sweeter. By the end of the doc you are so invested in their lives you feel like you know them. Never will you want someone to win more than these kids when it comes time for the Illinois State Basketball Tournament. The drama in the games is too perfect, it almost seems scripted. The social issues covered in the doc are incredibly eye opening while the basketball is Game 7 NBA Finals level excitement.

The kids idolized Isiah Thomas, so I was still able to get my Hoosiers fix one way or another. 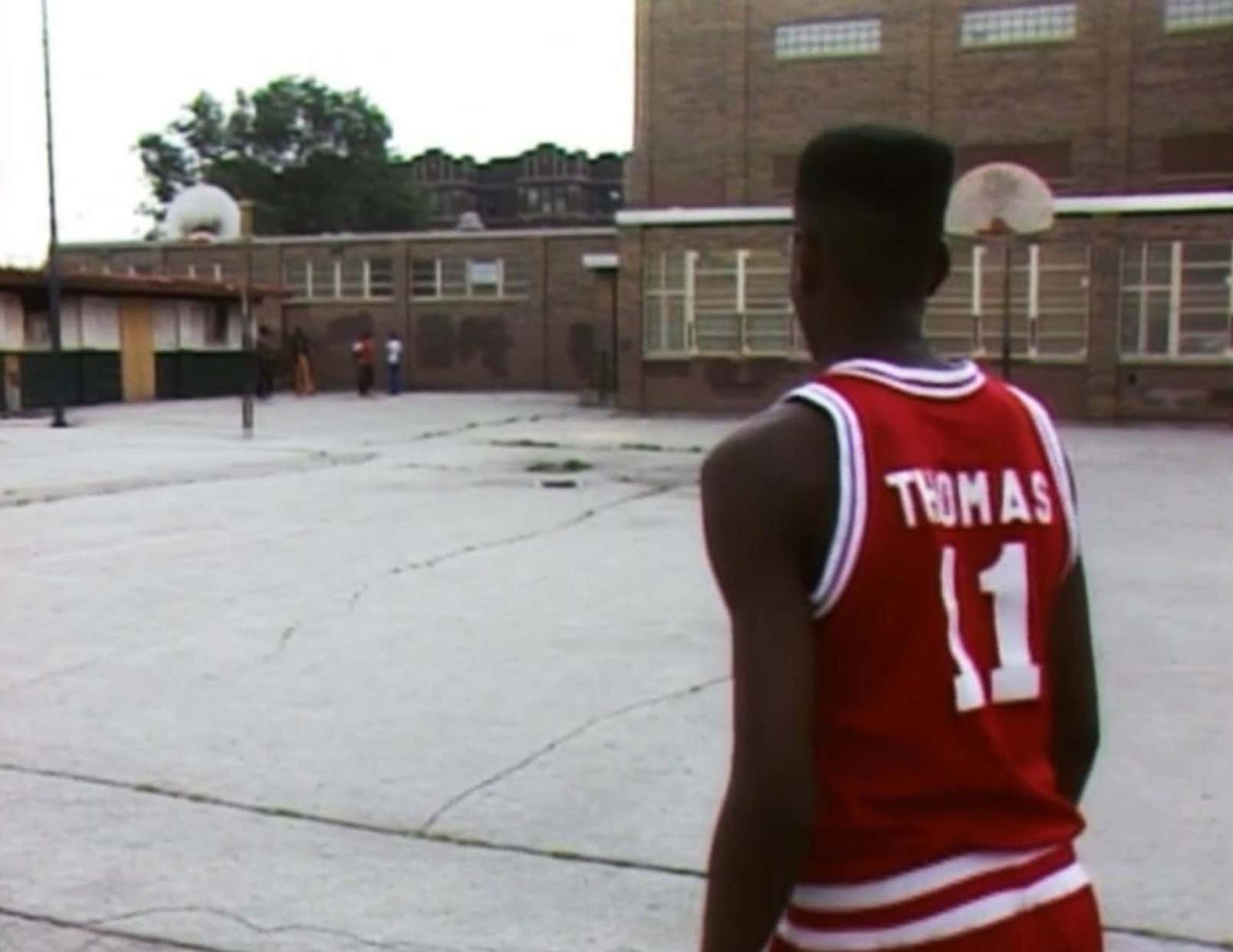 If you want the cliff notes with spoilers on the doc, or if you've seen the doc and want to know where Arthur and William are now, click here.