LA 92 is the best *Historical* documentary. A historical documentary will NEVER compete with a gay cowboy who collects tigers and puts hits out on his enemies. That's a fact. So, different categories. 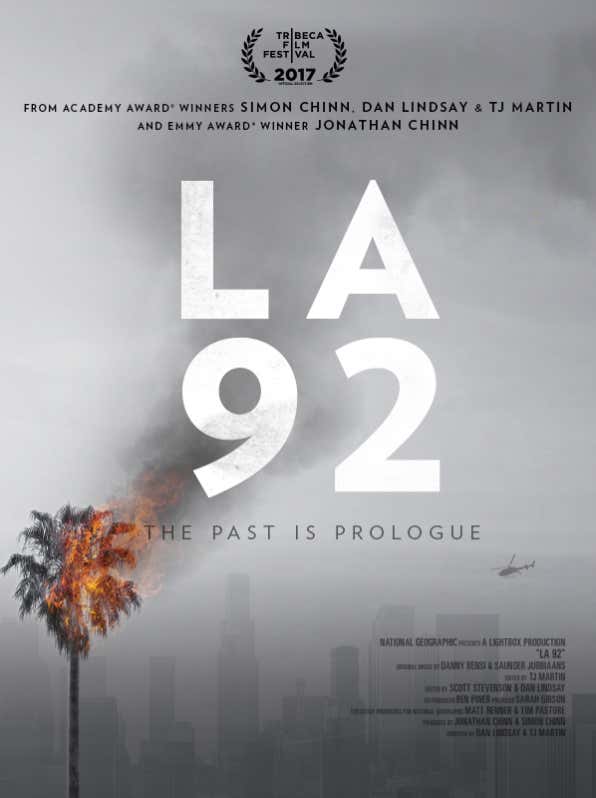 April 29th, 1992 -  Four LAPD officers involved in beating unarmed motorist, Rodney King, are acquitted of any wrongdoing in the case. After the verdict is read, the powder keg thermonuclear reactor that was south-central Los Angeles explodes, turning LA into a chaotic warzone.

No exaggeration, an ACTUAL warzone. 1,300 fires burned LA neighborhoods to the ground as shop keepers band together with guns to defend their stores from looting. Right on Hollywood's doorstep. 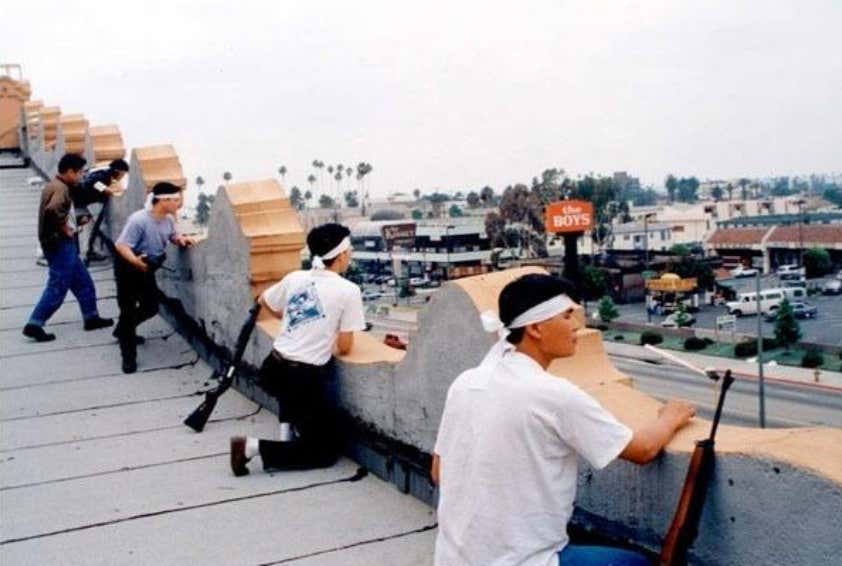 Not to brag right in your face, but I've watched a solid amount of documentaries. I've yet to reach retired grandpa in the den levels of doc watching, but I'd say with quarantine I'm getting to the level of a lifelong substitute teacher who has seen an incredible amount of PBS documentaries and Super Size Me, but still goes home on their own time and watches Tiger King - levels of doc watching.

The point of me telling you how many docs I've watched is to give you a loose benchmark of what it means when I say LA 92 is the best historical doc I've seen and is a must-watch.   (streaming on Netflix)

The first half of the doc explains the historical context leading up to the acquittal of the 4 LAPD officers, while the 2nd half involves no narrators or guides, it's simply raw video from eyewitnesses and news crews of the events unfolding as they happened.

Even if you know the history of the LA Riots, the images from the doc will have you picking your jaw off the floor. LA 92 is a must-watch, dark look into the too true not so distant past of America.

A new episode of Twisted History with Large and myself out today ...