[Baltimore Sun] - Amy, if I was Michael Jordan, the ordinary man with a 9 to 5 job, then it wouldn’t be hard to admit my mistake. But instead, I am the Michael Jordan who is put on the pedestal and viewed to be the perfect role model. A lot of people, not just kids, but whole families. Can you imagine the responsibilities I have to deal with. Not to mention a baby by a lady who I have loved for 3 1/2 years.

Personally I like to think that this Amy Hunter was the mom from Boy Meets World. Would just really tie the 90s together well. But it's not. This is Amy Hunter 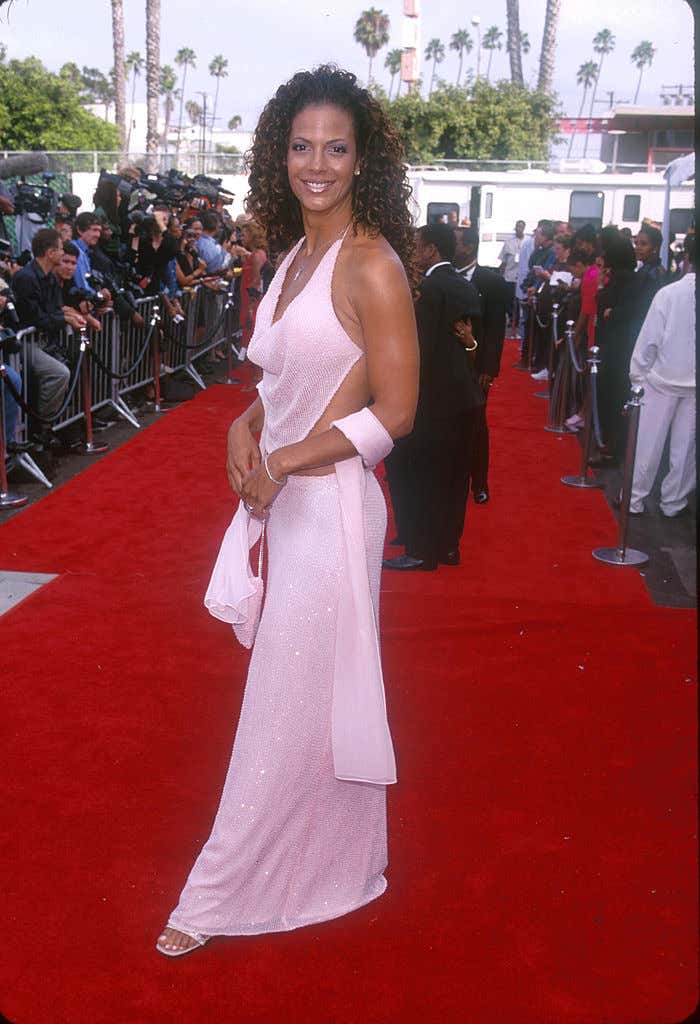 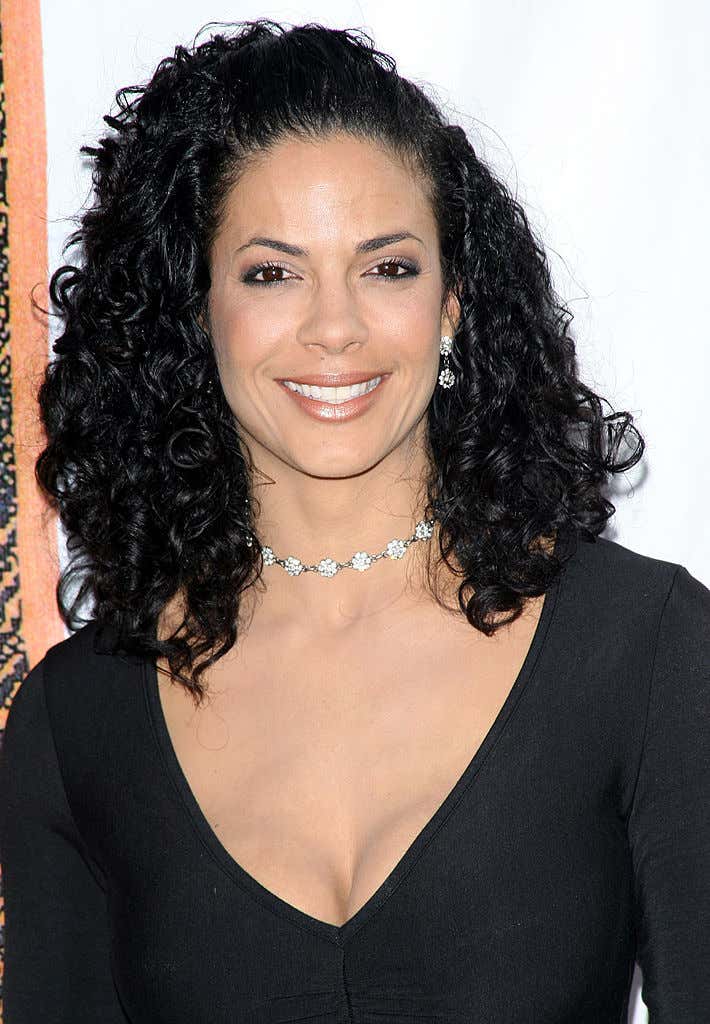 And apparently Michael Jordan fucking loved Amy Hunter. My favorite part isn't MJ being a regular guy here and sounding a bit pathetic reaching here. But the fact of when he wrote this letter:

The letter is postmarked from Charlotte on July 11, 1989, but the auction house has noted that Jordan likely wrote the letter months before. The stationary it’s written on is from the Guest Quarters Suite Hotel in Troy, Michigan, which is where the Bulls stayed when they played the Detroit Pistons in the 1989 Eastern Conference Finals that May.

MJ out here playing his rivals in the Eastern Conference Finals while confessing his love to Amy Hunter. I can't stop laughing at that image. MJ, massive cigar in mouth, probably pissed that Scottie Pippen had migraines, just penning a love letter. Hilarious that he's just like yeah I'm not normal. I'm Michael Jordan. Arguably the most self-aware line I've ever seen.

I didn't know this side of MJ though. I gotta know what his away messages would have been like in the 90s. If he's dropping letters like this he 100% used R&B or Dashboard Confessional away messages. No doubt about it he would do that hoping Amy Hunter would see it.

Really what this shows is we've hit an MJ peak. The bubble has to burst here. We've seen way too much shit sell for way too much thanks to The Last Dance. What the hell do you do with a love letter for $25,000? That's just fuck you money at that point.